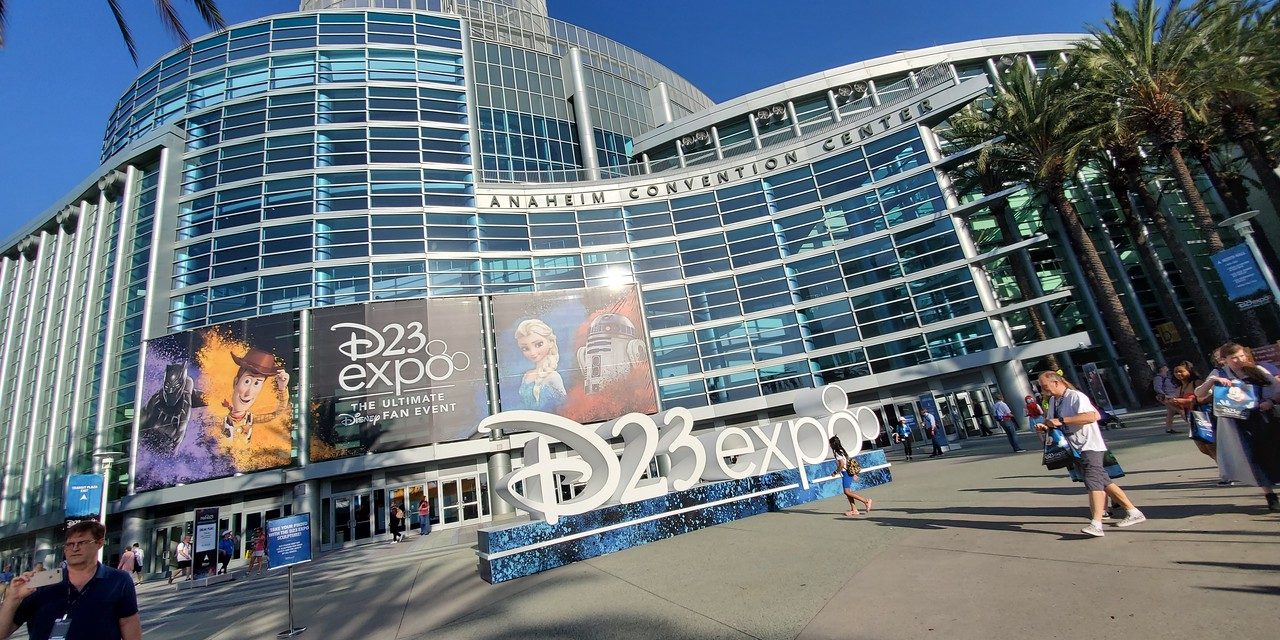 It’s hard to believe that another D23 Expo has come and gone but for three brief days this past weekend, the Anaheim Convention Center was home to Disney’s Ultimate Fan Event! It’s literally impossible to see it all over the course of the three days but we hit some of the biggest highlights, sights, and sounds to bring you be best of all the info from the mouse.

Join us now for a complete look at all of our coverage from the D23 Expo 2019! ENJOY!

The amount of projects going on at Disney Parks right now has our heads reeling. From new Avengers attractions to Cruise Ships, Private Islands, and and SPACE CRUISERS, Disney Parks are literally taking us around the entire galaxy over the next few years.

As Disney+ gears up for its November 12 launch later this year, the mega marketing machine behind it was burning on all cylinders this weekend at the D23 Expo with several experiences, sights, sounds, and visuals, not the least of which was the keynote presentation to announce new shows and confirm details for already-announced shows!

The entirety of the The Walt Disney Studios made a gigantic showing at the D23 Expo. Lucasfilm’s Kathleen Kennedy, Marvel Studios’ Kevin Feige, Disney live action’s Sean Bailey, Pixar’s Pete Docter and Disney Animation’s Jennifer Lee were all assembled with chairman and Chief Creative Officer Alan Horn to stun and amaze the assemblage of more than 7,000 people at the Anaheim Convention Center!

Marvel Comics are a powerhouse today but the path to success has been dotted along the way with a rich history that’s almost as diverse as that of the supers that live inside the pages of its comics. We had the chance to sit in on a wonderful retrospective look at the history of Marvel in celebration of its 80th anniversary!

Fan-favorite Imagineer Joe Rohde moderated a fantastic panel at the D23 Expo talking about what it takes to bring to life the truly impressive and immersive worlds of the Disney Parks. he was joined by fellow Imagineers Scott Trowbridge, Jeanette Lomboy, and Luc Mayrand.

The D23 Expo is a magical oasis that takes place every other year and one of the biggest draws for many a Disney fan is the Show Floor! From official pavilions with special offers, displays, and photo-ops to special presentations, celebrity appearances, and yes… even a daily parade, there’s more magic to uncover than you could possibly hope to see in just three days.

Disney Parks Experiences and Products once again had a massive part of the D23 Expo Show Floor with peeks and teases of everything form Marvel to Epcot and beyond.

The Walt Disney Archives always have a great showing at the D23 Expo and this year is no different with a fantastic pavilion that includes more than 70 costumes from 55 years of Disney movies and television shows!

‘Inside the World of Avatar’ brings props, photo-ops, from the wide world of Pandora

Rarely seen props, costumes, and models used in the making of James Cameron’s groundbreaking AVATAR were on display this past weekend at the D23 Expo. The gallery is a true treasure trove for fans of the AVATAR film and the park at Disney’s Animal Kingdom.

2019 COSPLAY ROUNDUP — Eye-catching looks from all realms of Disney fandoms!

Cosplay is such a wonderful expression of fandom and at the D23 Expo this past weekend, Disney fandom ran high with tons and tons of creative costumes, cosplay, and bounds bringing to life various randoms from far reaches of the company. From Disney Parks and Disney Animation to Pixar, Marvel and Star Wars. All geekdom was represented.

Quirky Master of Ceremonies Jim Babcock kept the 2019 D23 Expo Mousequerade assemblage in stitches as he oversaw proceedings of the fan-favorite cosplay contest with his trademark irreverent humor. The event saw dozens of amazing works of wearable art crafted by fans spending hours — or in some cases years — perfecting their looks.

Over the course of the D23 Expo weekend we had some setbacks with timing (getting sick does not help with bringing timely coverage) but we’d fully intended to bring you a first look at all the shops for Disney’s ultimate fan event. But the whole event is such a whirlwind with sights and sounds to see and share and this ultimately ended up falling by the wayside. 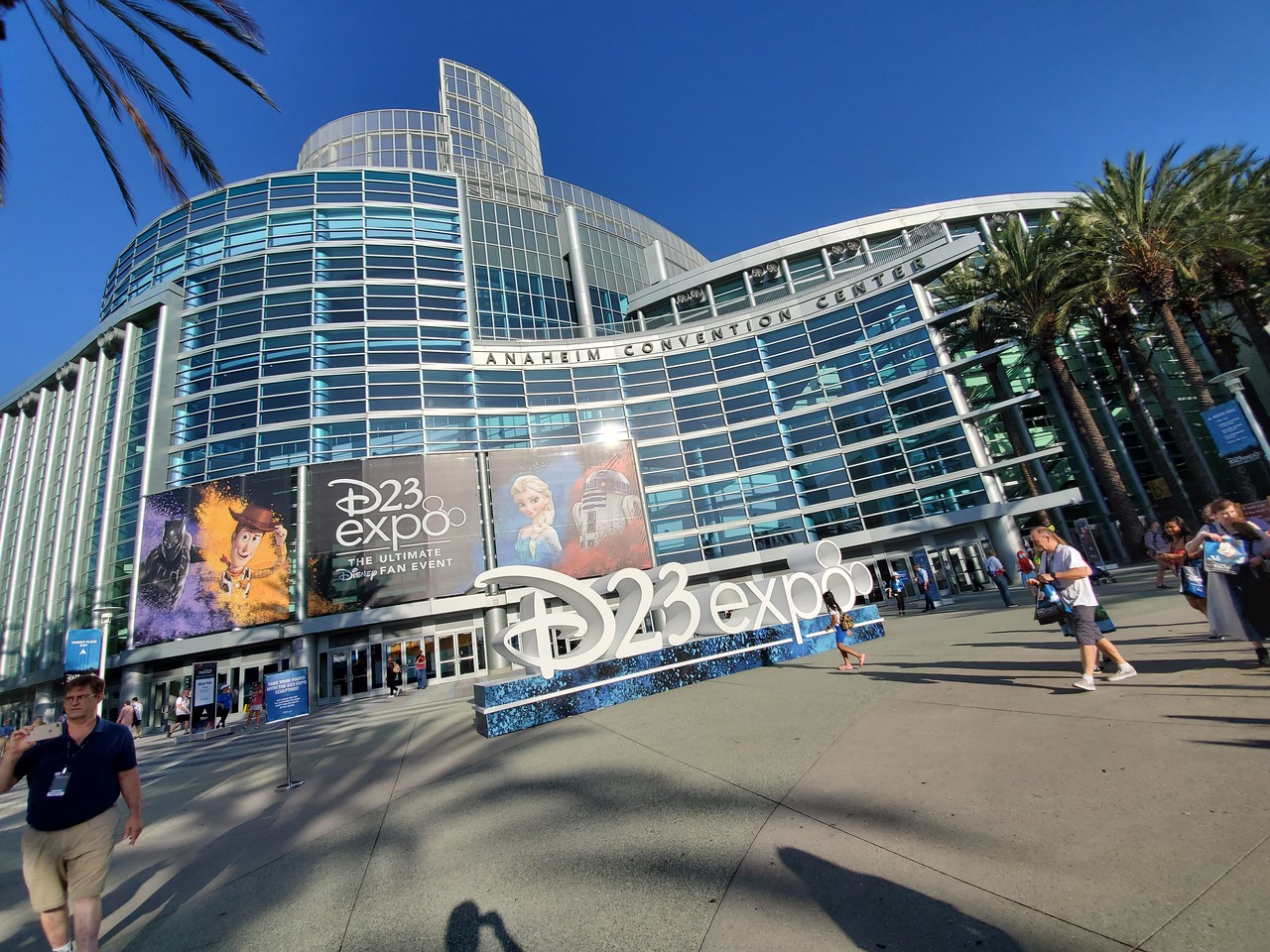 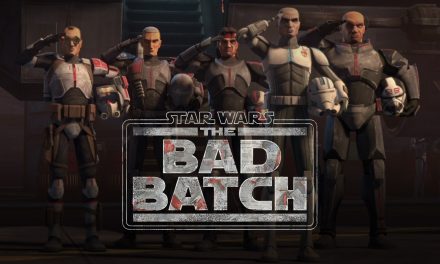 Resort Hopping! Quick service lunch at BE OUR GUEST with FastPass+ 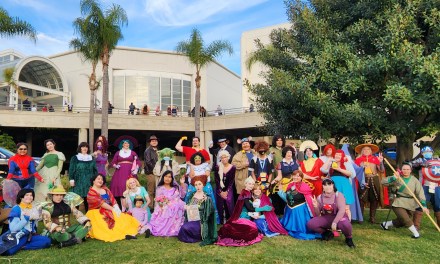