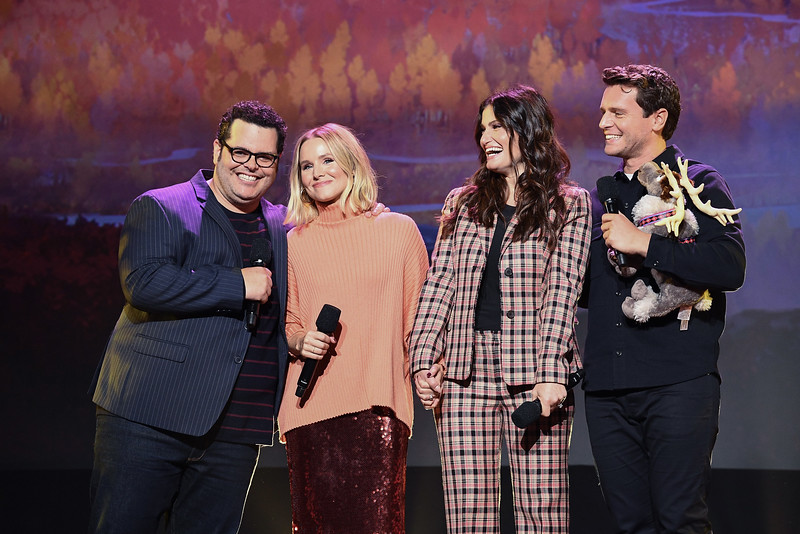 We are so ready for another bout of Frozen fever and this past week at the D23 Expo we got a first peek at new footage, new songs, and casting announcements for this holiday season’s FROZEN 2. If you weren’t following along with our live tweets, you can find the juicy scoop below!

Walt Disney Animation Studios’ Chief Creative Officer Jennifer Lee, (who directs and wrote the screenplay) invited co-director Chris Buck to treat audiences to all the news. The first big surprises were the confirmation of Sterling K. Brown, (voice of Lieutenant Destin Mattias) and Evan Rachel Wood, (voice of Queen Iduna, Anna and Elsa’s mother) as additions to the cast.

Footage shown of their respective characters provided a new song with Queen Iduna singing “All Is Found” to a young Elsa and Anna. The song is one of seven all-new original songs by Oscar®-winning songwriters Kristen Anderson-Lopez and Robert Lopez. In our live tweets, we recapped some of the lyrics which included “Where the north wind meets the sea, there’s a river full of memory… Sleep safe and sound for in this river, all is found!” Sounds ripe with plot points to me!

We were also treated to a fun clip with our heroes from the first film having a game night that is interrupted by Elsa’s fears and concerns over a yearning voice that only she seems to hear. This leads us into another song, “Into the Unknown.” The clip gives us some hilarious charades — literally — and also sets up another sideline to the story… Kristoff has a ring and he’s ready to get down on one knee with it!

If all of that and two songs weren’t enough, we got a THIRD song, “Some Things Never Change,” that was not presented with a clip but instead sung live by Idina Menzel, Kristen Bell, Jonathan Groff and Josh Gad! 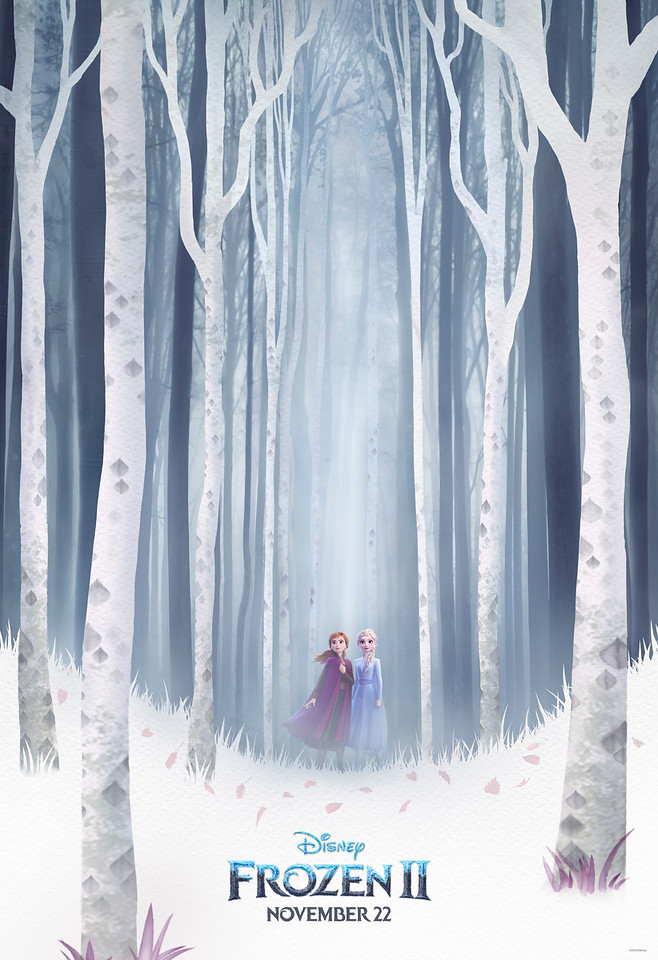