The story follows Katherine Blake (Heidi Blickenstaff), mother to teenage Ellie (Cozi Zuehlsdorff). Their adventure begins when Katherine won’t let Ellie join “The Hunt,” an epic all-night scavenger quest. But their problems reach a whole new level when the two swap bodies through a magical hourglass, which they accidentally shatter! To switch back, Katherine and Ellie must hunt down a matching hourglass, but not before literally spending a day in each other’s shoes—Ellie has to show face at school to avoid suspension and Katherine has an important magazine interview to promote her catering business.

The movie adaptation will include eight songs from the stage production of Freaky Friday, on top of two brand-new songs—including one co-written by Zuehlsdorff herself! Tom Kitt is the mastermind behind the music and Brian Yorkey wrote the Freaky Friday lyrics. 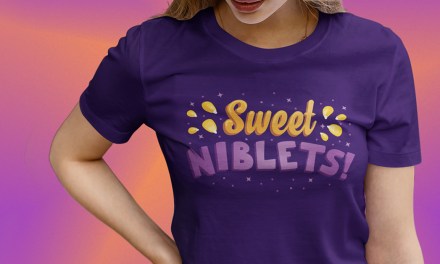 #SDCC: Netflix brings THE WITCHER with Henry Cavill and more

#StarWarsCelebration: Live Stream gets you into the biggest panels of the event! 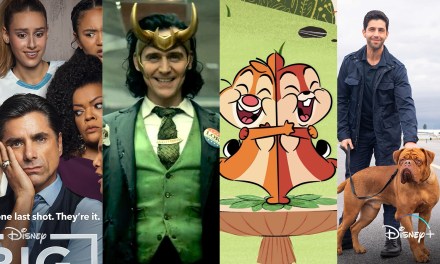