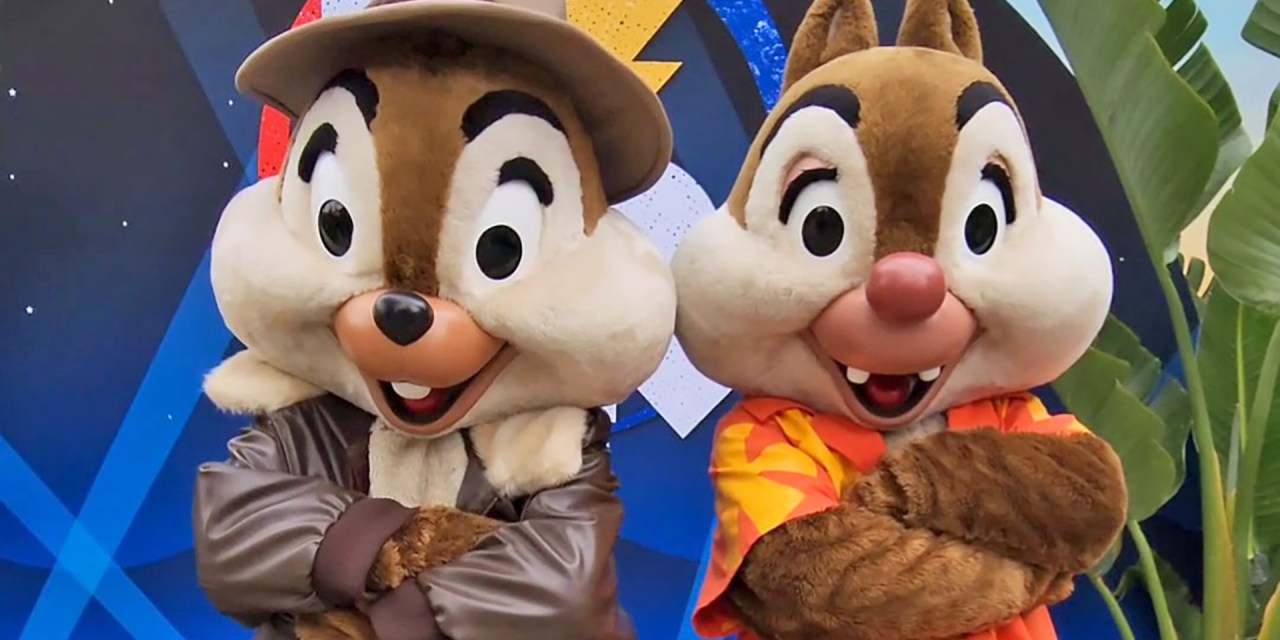 If you follow MouseInfo on TikTok, you probably saw that we shared a surprise meet and greet appearance by Chip ‘n Dale in their Rescue Rangers outfits at Disney California Adventure! While it’s not uncommon to find these two chipmunks in the Disney Parks, it’s less common to see them in their outfits from their original animated series from the late 80s and early 90s.

CHIP ‘N DALE: RESCUE RANGERS has really hit the social spheres by storm after its debut on Disney+ this past Friday with many commenting on the surprisingly quirky and irreverent tone of the film. We commented ourselves on the zany over-the-top nature of the film our review of the film.

There’s no announcement on how long the characters will be meeting and greeting but for now you can find them at a special backdrop located in Hollywood Land at Disney California Adventure near The Studio Catering Co. truck.

Their schedule is not set in stone but for the most part you can expect to find them throughout the day between 10am – 4:15pm. 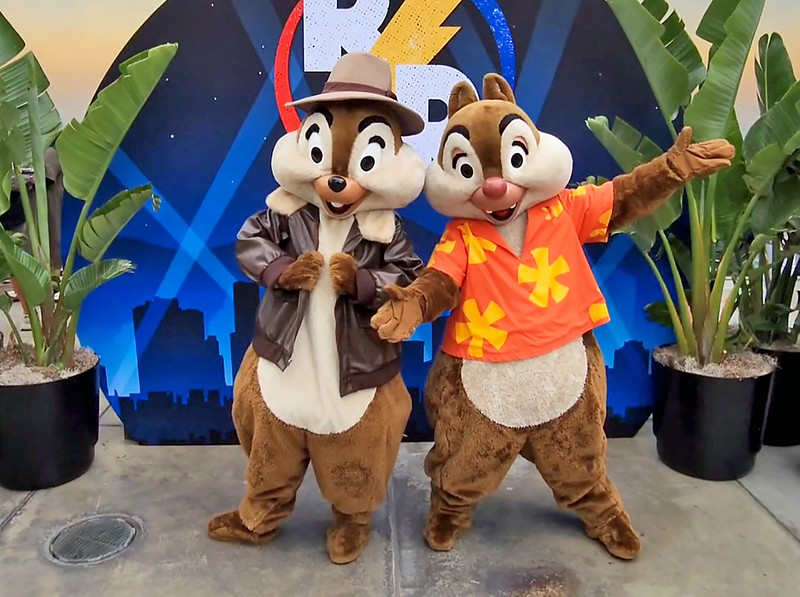 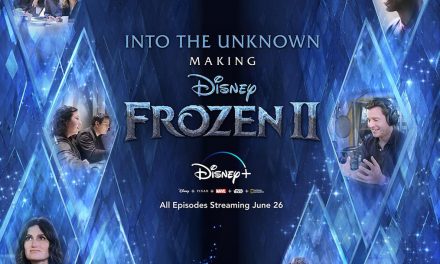 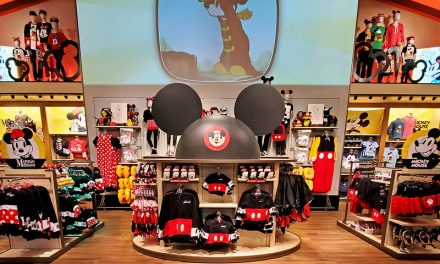