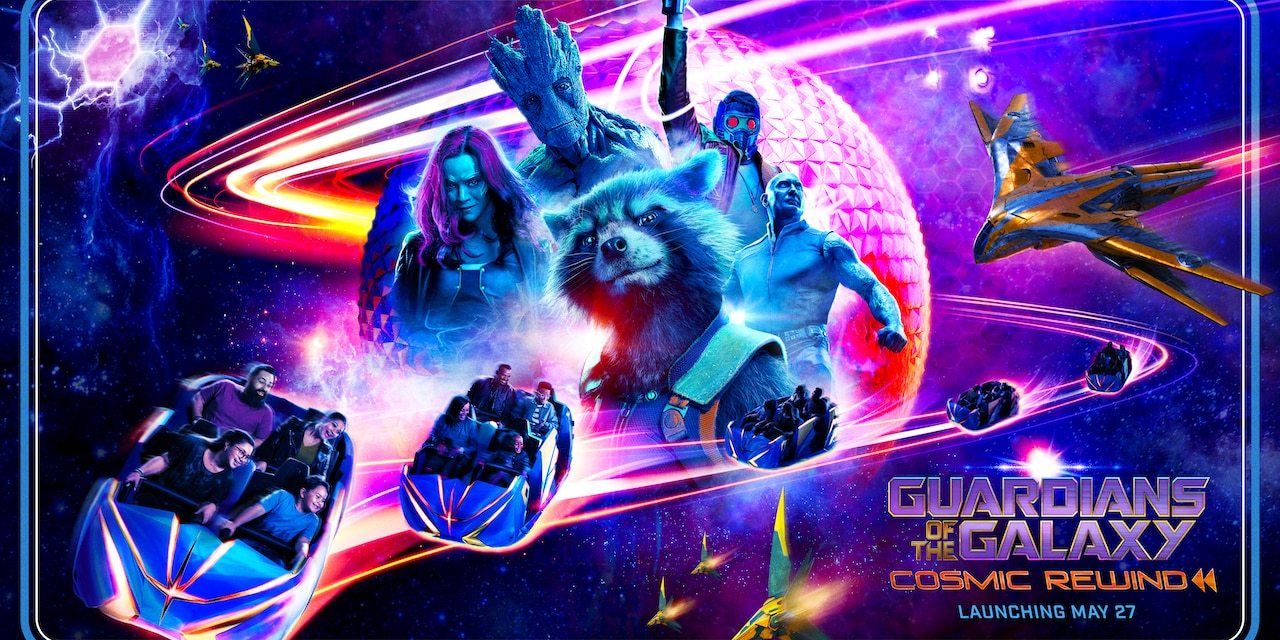 With the official public opening of GUARDIANS OF THE GALAXY: COSMIC REWIND later this week, you might want to catchup on the new lingo, names, and characters that attraction introduces. Courtesy of Disney, we have an entire glossary below of lingo to know before you go.

Xandar – Paradise-like planet in the Andromeda Galaxy home to a diverse, peace-loving population

Wonders of Xandar Pavilion – First “other-world” showcase pavilion at EPCOT, where the people of Terra can learn more about Xandarians and their technologies, as well as the commonalities between the two cultures

Worldmind – Xandarian supercomputer that narrates the Galaxarium; holds the collective knowledge, memory and experience of all the Xandarian people

Xandar Gallery – Showcase of Xandarian people, culture and history – including the heroes of Xandar – through specially crafted displays

Treasures of Xandar – Retail shop at the Wonders of Xandar pavilion, operated by The Broker

Cosmic Generator – Xandarian technology that creates jump points, linking distant points in space to one another

Nova Prime Irani Rael – Leader of the Nova Corps, charged with protecting the Xandarian people from threats while serving as an emissary of peace through understanding across the galaxy

Centurion Tal Marik – Commander of the Starcharter, leader of the Nova Corps peacekeeping efforts, and close advisor to Nova Prime (this is the character’s first appearance, as he was created for Guardians of the Galaxy: Cosmic Rewind)

Starblaster – Nova Corps short-range patrol craft, notable for its eight pointy fins that look like a star; can connect with other Starblasters to form a physical barrier 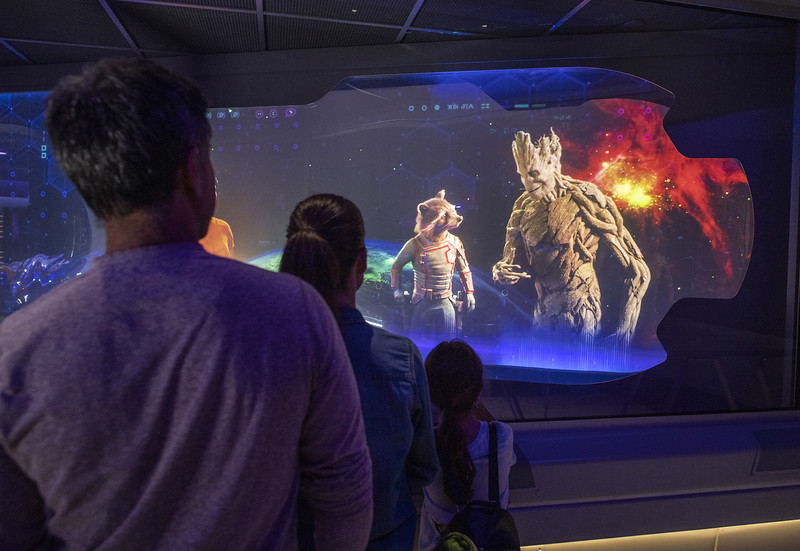 M-Ship – Class of personal spacecraft owned by Peter Quill, serving as base of operations for the Guardians of the Galaxy

Eson – A Celestial watching over Earth for eons, growing increasingly frustrated with the course of human history

We have a whole bunch of coverage for GUARDIANS OF THE GALAXY: COSMIC REWIND. Below are some additional highlights you do NOT want to miss!