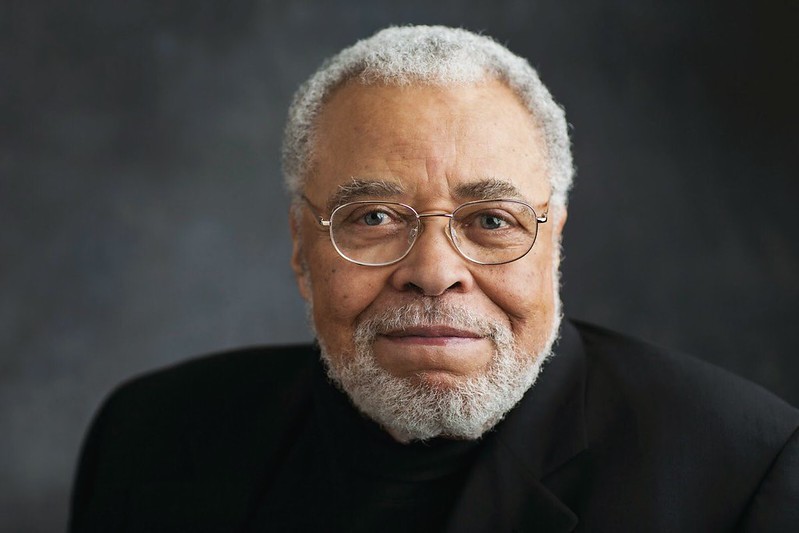 Mufasa roars back to life once more with James Earl Jones reprising his role as the iconic lion leader in the upcoming photo-realistic remake of THE LION KING and not only that but it was also confirmed that Donald Glover has signed on as the adult version of Simba.

THE LION KING will be director Jon Favreau’s next collaboration with Disney following last year’s successful and technologically groundbreaking THE JUNGLE BOOK. That collaboration would bring nearly $1 billion at the global box office. Will lightning strike on the savanna?

Two additional live-action re-imaginings opened in theaters last year including ALICE THROUGH THE LOOKING GLASS and PETE’S DRAGON. Plus, Disney debuts its live-action BEAUTY AND THE BEAST on March 17, 2017.

THE LION KING release date has not yet been announced. 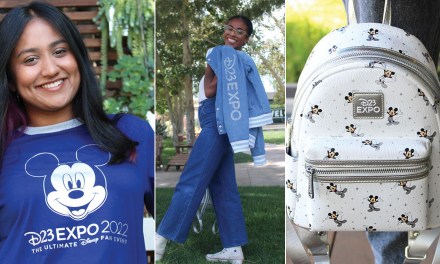 #D23Expo: Virtual Queue will help minimize waiting in lines to shop during the event 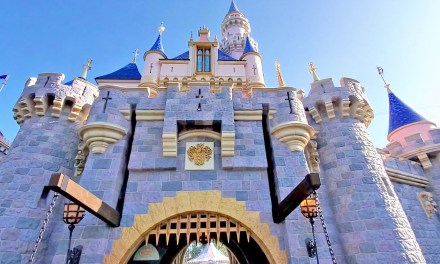 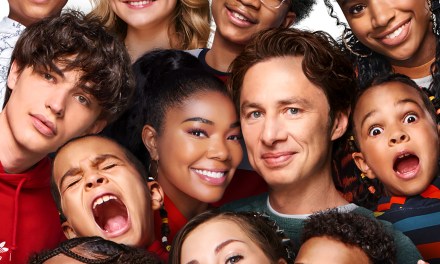