BEAUTY AND THE BEAST is nearly here and the marketing machine is well under way for the live-action remake of the animated classic. A new clip released today features a segment from the musical number “Belle.” The clip is a shortened version of the one shown at the Disney Parks sneak peek. 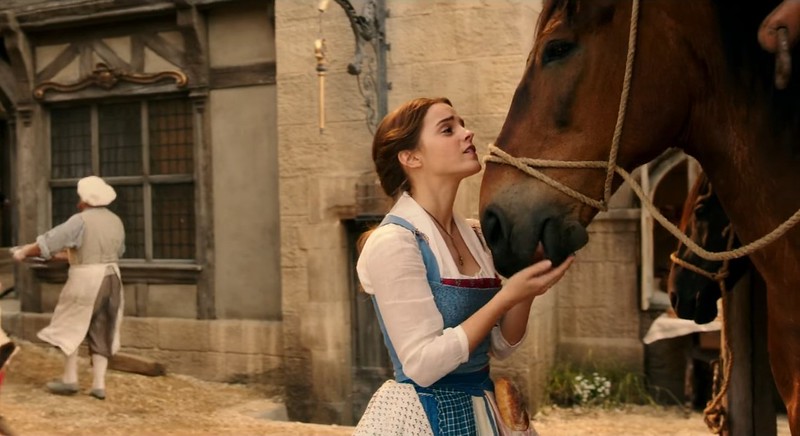