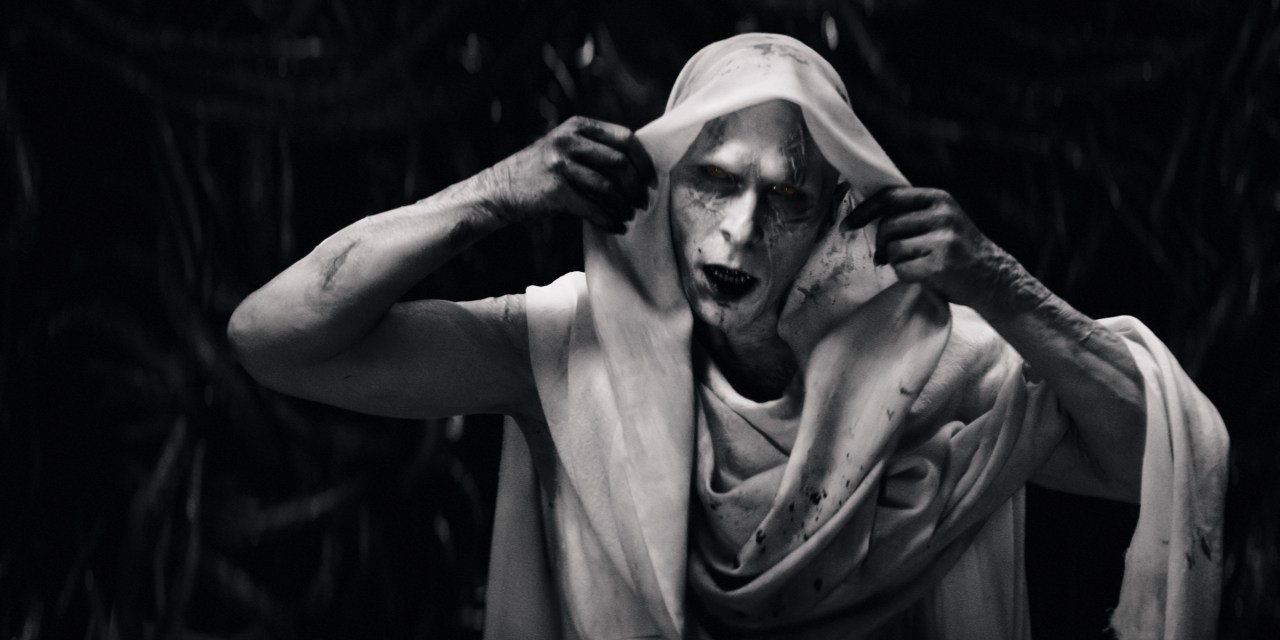 THOR: LOVE AND THUNDER is getting ready for an epic summer and we have a new poster and official trailer to get amped up for the mega blockbuster!