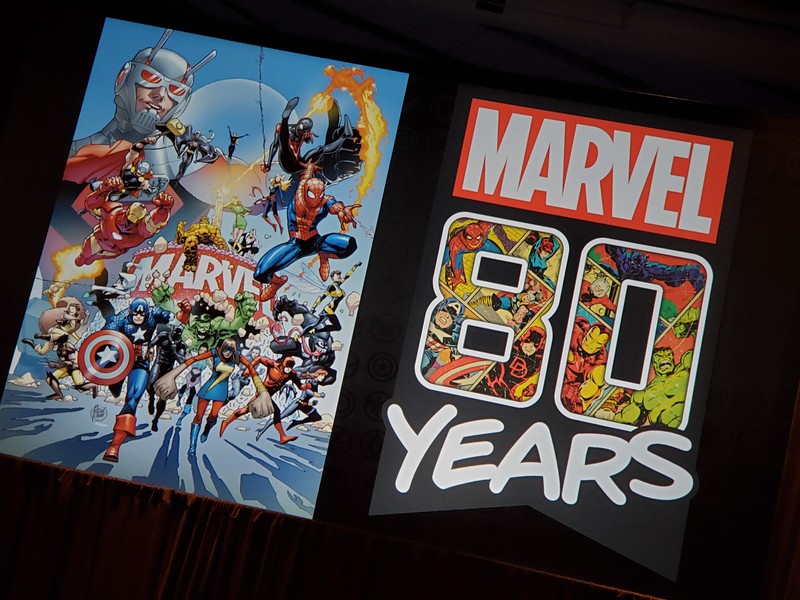 Marvel Comics are a powerhouse today but the path to success has been dotted along the way with a rich history that’s almost as diverse as that of the supers that live inside the pages of its comics. This weekend at the D23 Expo, we had the chance to sit in on a wonderful retrospective look at the history of Marvel in celebration of its 80th anniversary!

Guiding us on this journey were Marvel Comics Editor-in-chief C.B. Cebulski and Executive Editor Tom Brevoort. The infectious duo proved to be masterful guides in a panel that went a whole half hour over schedule with an audience glued tight in their seats along for the journey.

As long-time Disney fans, we’ve heard so many stories about Walt Disney and his journey to greatness but Marvel Comics is a whole new world of pop culture for us and this type of panel is exactly what we were hoping for to learn more about the beginnings of the place where it all started… on the pages of comic pages under the tutelage of… Timeless Comics! Eventually becoming Marvel (and also Atlas Comics for a while) the world of comics would forever be changed starting with Marvel Comics #1 and (with several bumps in the road, of course) it was all history from there!

Enjoy below this gallery of images from the fantastic Marvel Comics: Marvel 80th Anniversary panel at the D23 Expo! For some context, you can check out our Live Tweets which posted most of these images along with captions.

Marvel wasn’t just about super heros. In the 1950s demand cooled on supers and Marvel branched out. Some of these non-superhero characters have been folded into the MCU.

Stan Lee is best known as the face of Marvel but he was not in it alone. Other influential key players included Jack Kirby, Steve Ditko, and John Romita. 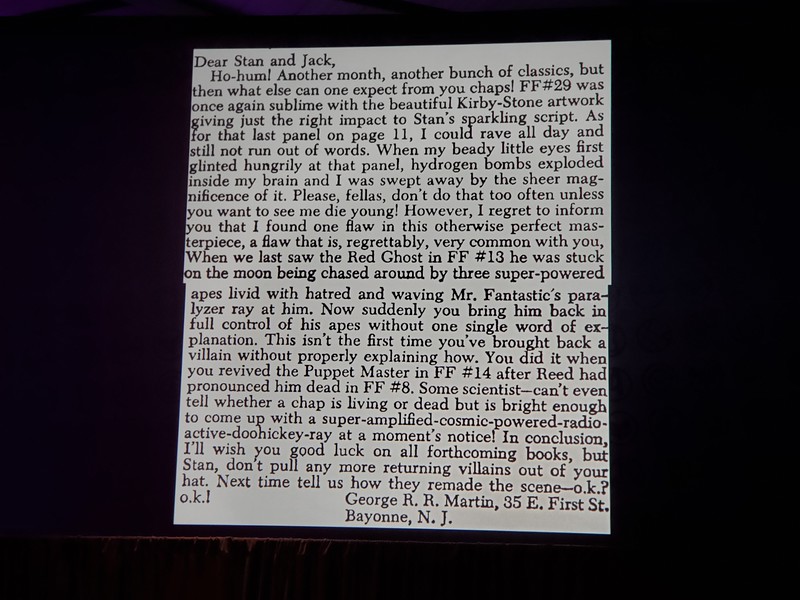 Origins of current day Power Rangers can be traced back to the Spider-Man show from the 1970s in Japan! 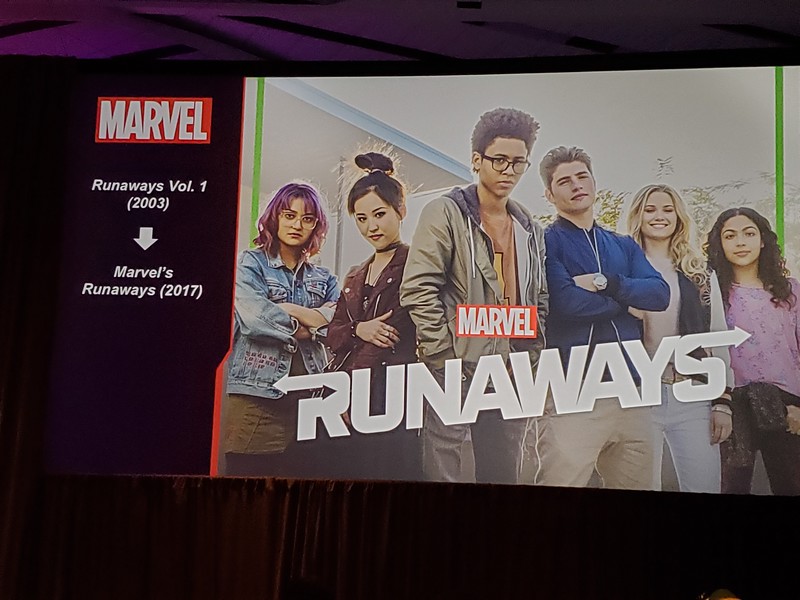 Cool nod to the past.

Announced during the panel was a Marvel #1000 partnership with Pandora and Sirius to pair a song with each page from the book. This will include dedicated music stations on both platforms.

Marvel’s 80th: The Road to Marvel Comics #1000 will take listeners on a journey through eight decades of music, pop culture, and the Marvel Universe, starting in 1939, the historic year that featured the debut of the Human Torch and marked the birth of the sprawling Marvel Universe that fans know today.

Host Mike Rubens, known for his comedic work with Full Frontal with Samantha Bee and The Daily Show with Jon Stewart, will guide listeners year to year with lively commentary tying each song to some of the most defining events in the Marvel Universe – along with the real-life history that happened right outside our windows.

Starting August 29, the complete Marvel’s 80th: The Road to Marvel Comics #1000 experience will be available on the Pandora app and on a special pop-up Marvel radio channel on SiriusXM, available on its satellite and streaming platform, as well as On Demand.

Marvel INCOMING will shape the future of Marvel Comics with a 90-page issue at the end of this year. 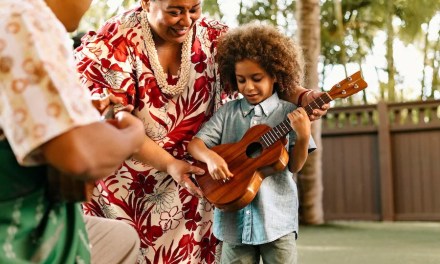 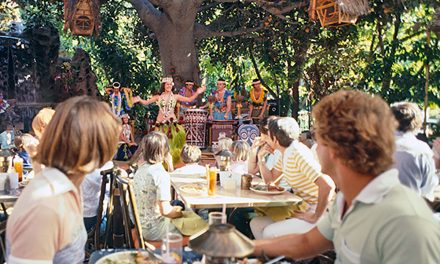