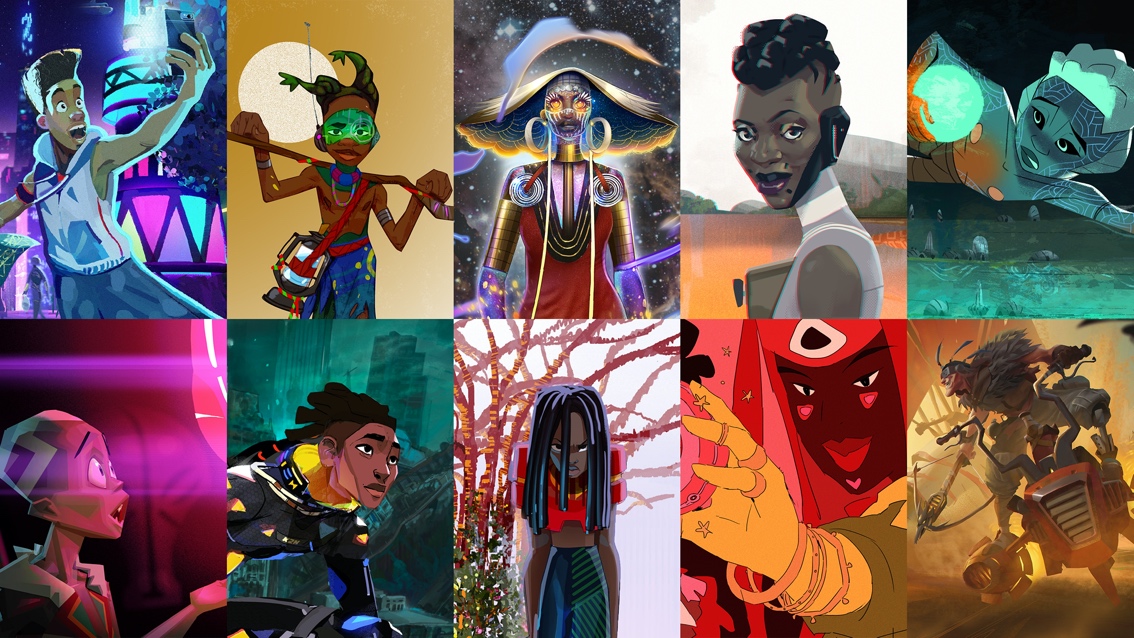 KIZAZI MOTO: GENERATION FIRE is a new project coming to Disney+ in collaboration with creators from Zimbabwe, Uganda, South Africa, Nigeria, Kenya and Egypt. Set for a late 2022 debut, the animated anthology will be a ten-part collection of premium original films offering unique new perspectives to “take you on a wildly entertaining ride into Africa’s future.”

Oscar®-winning director Peter Ramsey (“Spider-Man: Into The Spider-Verse”) will serve as executive producer for the anthology, with Tendayi Nyeke and Anthony Silverston as supervising producers. Triggerfish will be the lead studio for the anthology, working in collaboration with animation studios across the continent and globally.

KIZAZI MOTO: GENERATION FIRE is set to debut on Disney+ in 2022. An official release date has not yet been announced. 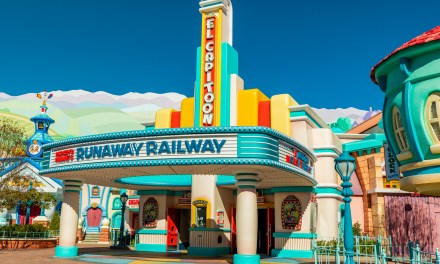