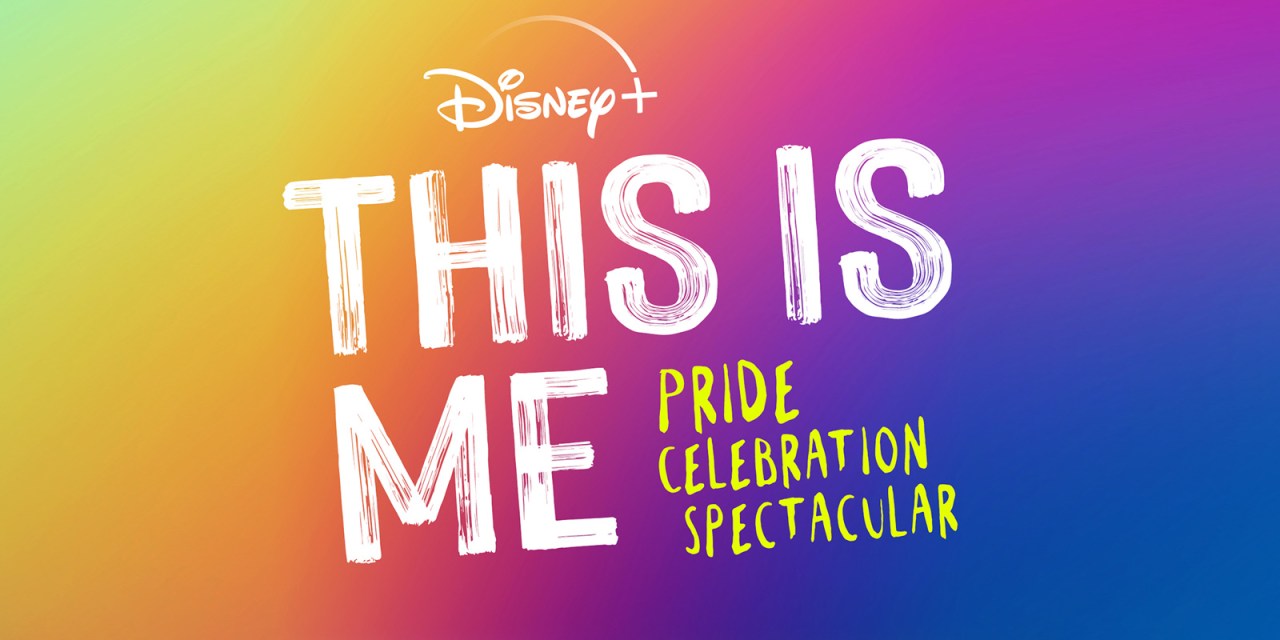 THIS IS ME: PRIDE CELEBRATION SPECTACULAR is a celebration by Disney+ of its its community of LGBTQ+ creators, employees, and fans with its first-ever virtual variety show that will debut on the Disney+ YouTube and Facebook channels on Sunday, June 27 at 8 PM ET / 5 PM PT.

The concert will feature one-of-a-kind musical performances of songs from the iconic movies and series available to stream on Disney+, reinterpreted through a LGBTQ+ lens. It is directed by Ann Marie Pace who most recently directed Disney’s “LAUNCHPAD” short film “Growing Fangs” that is now streaming on the service.

Produced in partnership with Disney Music Group and the Disney PRIDE Employee Resource Group, the concert raises awareness for GLSEN, a nonprofit that The Walt Disney Company is proud to support, that works to ensure that LGBTQ+ students are able to learn and grow in a school environment free from bullying and harassment.

THIS IS ME: PRIDE CELEBRATION SPECTACULAR debuts on the Disney+ YouTube and Facebook channels on Sunday, June 27 at 8 PM ET / 5 PM PT. 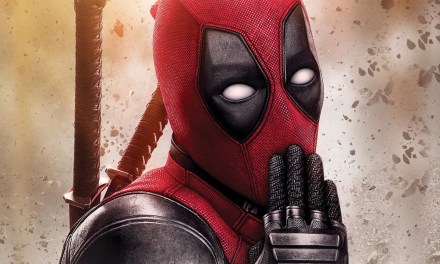 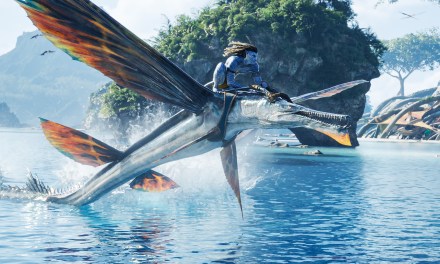