BEAUTY AND THE BEAST fans around the world pushed Disney’s live-action adaptation past the $1 billion mark at the global box office, making it 2017’s highest-grossing film worldwide to date, the highest grossing live-action movie musical of all time and a global phenomenon. And there is no other place to see it like the EL CAPITAN THEATRE. Here is our update from our special day seeing the beautiful movie.

BEAUTY AND THE BEAST is still available in select theaters. 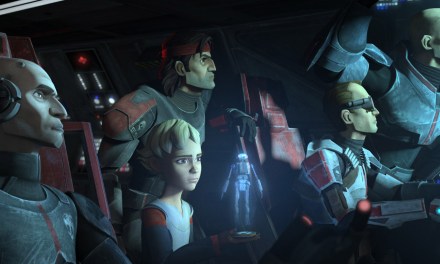