Ant-Man and The Wasp: Nano Battle! has been confirmed as the official name for the new attraction coming in 2019 to Hong Kong Disneyland. The new Marvel-based attraction follows the opening of Iron Man Experience in 2017.

Here’s a recap of the attraction experience, courtesy of Disney:

When a routine trip to the S.H.I.E.L.D. Science and Technology Pavilion at Stark Expo takes an unexpected turn, guests join forces with Ant-Man and The Wasp in S.H.I.E.L.D.’s state-of-the-art vehicle to fight against Arnim Zola and his army of Hydra swarm-bots in a heroic battle. Paul Rudd and Evangeline Lilly, the stars of the “Ant-Man” films, also appear in this all-new, interactive attraction.

A new Marvel attraction is planned for Hong Kong Disneyland, where guests will be invited to team up with Ant-Man and The Wasp to fight Arnim Zola and his army of Hydra swarm bots in a thrilling new adventure.

The attraction comes as part of Hong Kong Disneyland’s multi-year expansion is complete in 2023. 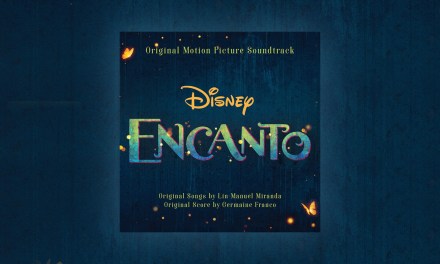 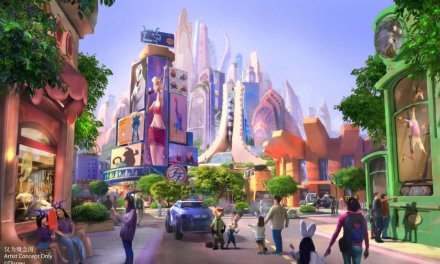