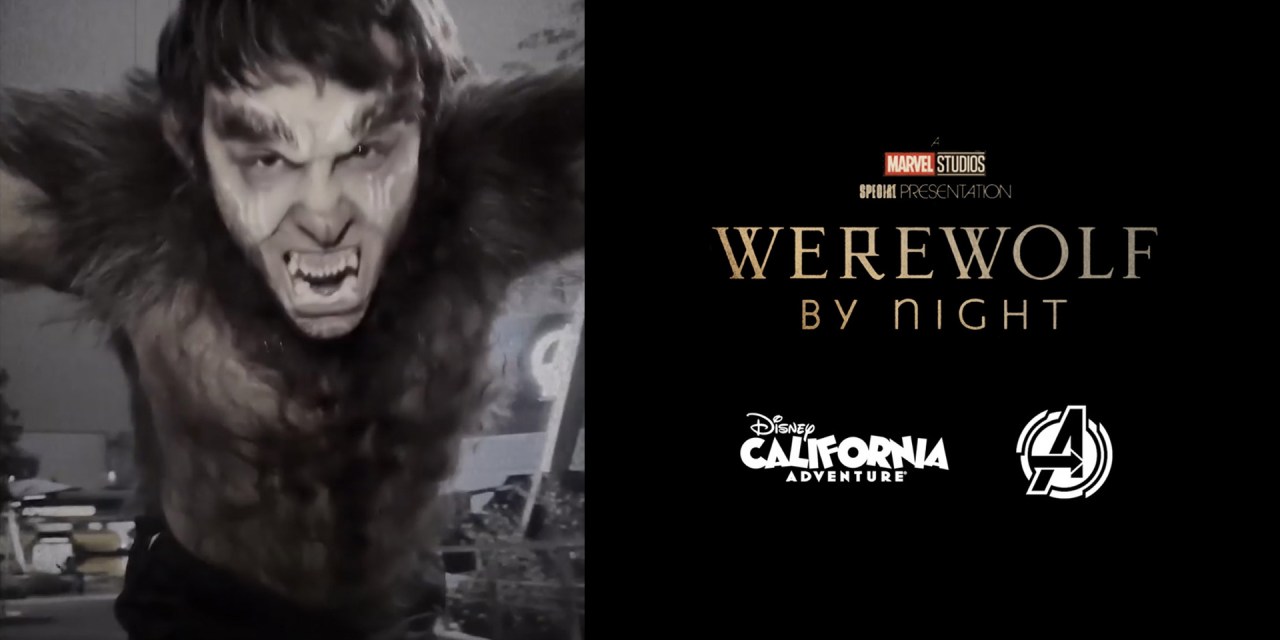 As a special surprise on the night of its premiere, WEREWOLF BY NIGHT is being celebrated in Avengers Campus at Disney California Adventure! The Marvel Studios special presentation is available now to stream on Disney+. The titular character can be seen evenings in the park for a limited time.

Werewolf by Night appears nightly in Avengers Campus in Disney California Adventure—after sundown, of course—for a very limited time. No confirmed end date but my guess is that he’ll be there through Halloween #Disneyland #WerewolfByNight pic.twitter.com/ShUBR2UuJZ

The Werewolf can be seen now at Avengers Campus in Disney California Adventure. As with most characters, you can expect this appearance for a limited time! 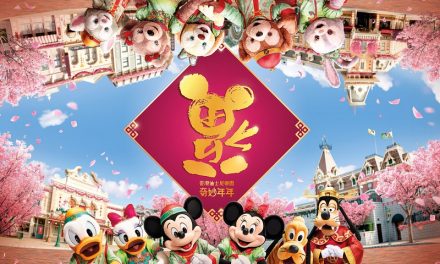