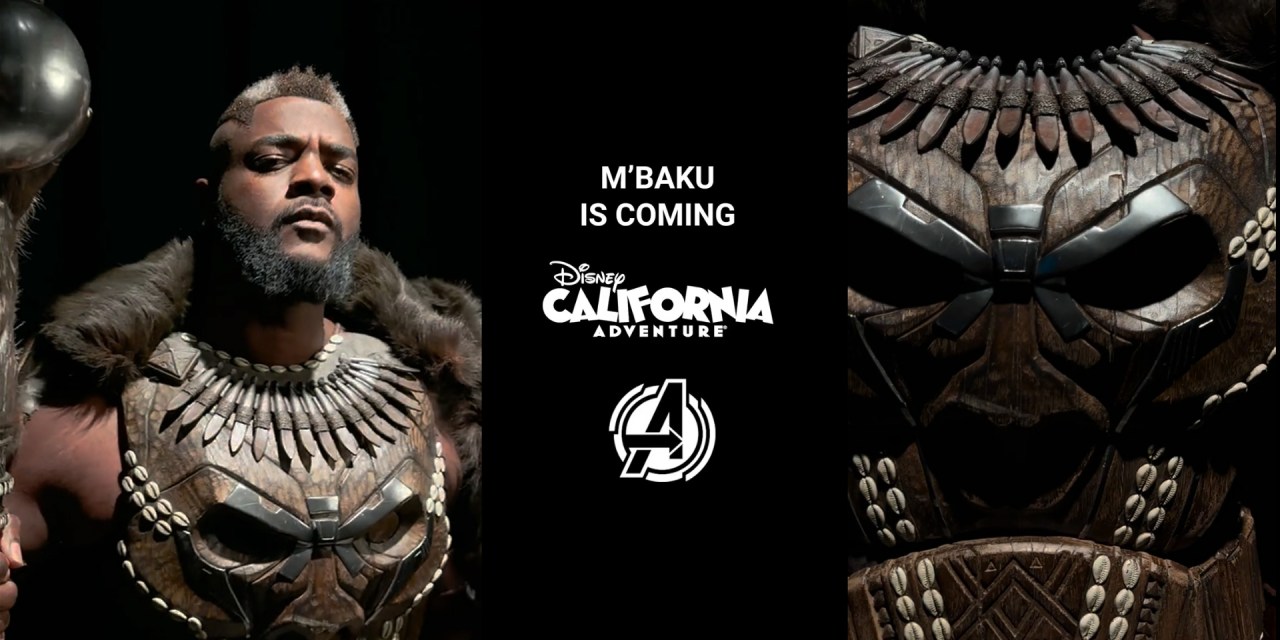 Announced today via TikTok, Disney Parks confirmed the audition casting speculation we posted about previously for the appearance of another MCU character in Avengers Campus. This time, we have confirmation that warrior chieftain M’Baku will be coming soon to Disney California Adventure! He will join Black Panther and the Dora Milaje in the super-infused land.

M’Baku will soon be making appearances at Avengers Campus in Disney California Adventure. An official date has not been announced but BLACK PANTHER: WAKANDA FOREVER releases November 11, 2022. As with most characters, you can expect this appearance for a limited time!