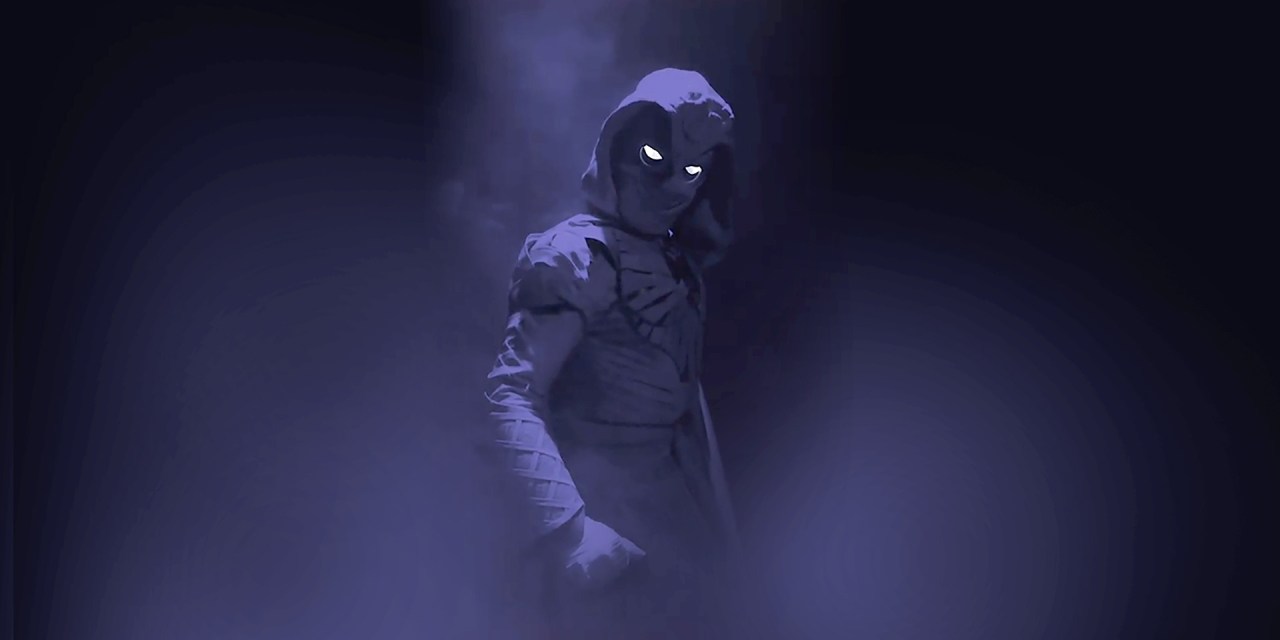 In yet another announcement-via-social, Disney Parks have confirmed that the character Moon Knight from the brand new Disney+ series by the same name can now be seen at Disney California Adventure inside Avengers Campus.

Shared to social media today, we see the mysterious cloaked figure with glowing white eyes as he will be appearing within the Marvel-themed land.

Moon Knight is certainly not the first major addition to the park line up since Avengers Campus opened. Below are some other characters who’ve been seen in the bustling land.

Chaos has arrived 🌙  There have been reported #MoonKnight sightings at #AvengersCampus in DisneyCaliforniaAdventure. Stream #MoonKnight on @Disney+ now! 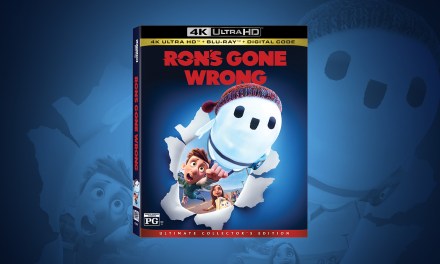