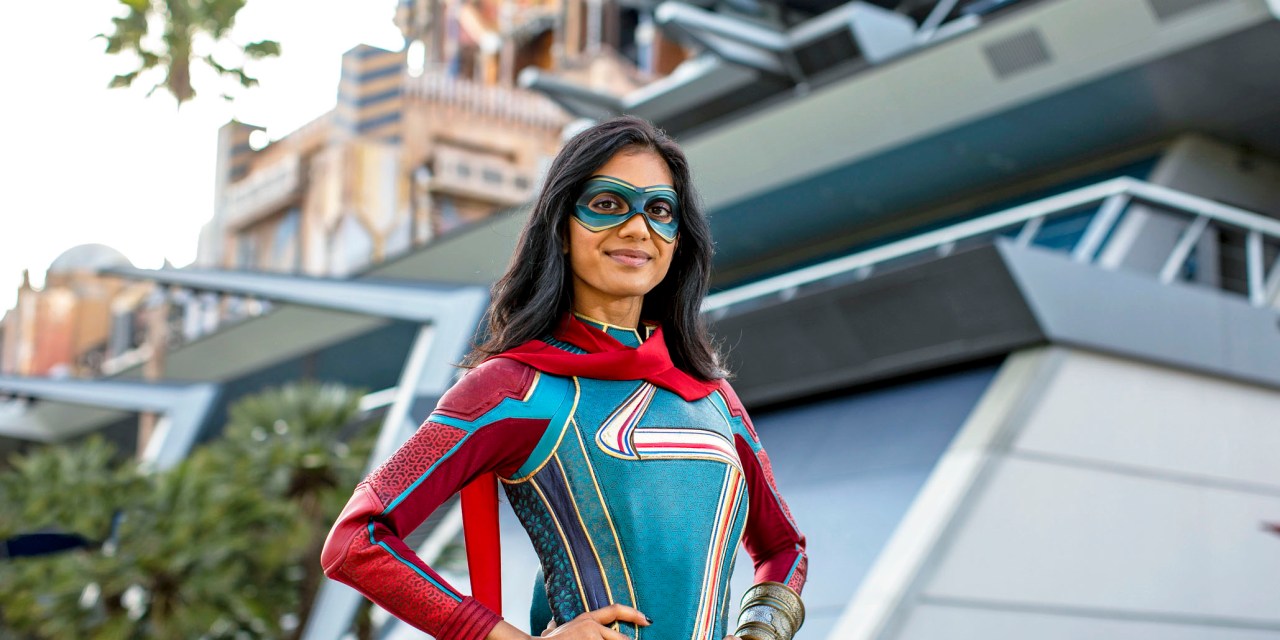 In a move that has almost become expected at this point, Disney+ and Marvel Studios has unveiled yet another character at AVENGERS CAMPUS! With the debut of MS. MARVEL on Disney+ today, you are now able to meet the fabulous character herself in Disney California Adventure!

The appearance of Kamala Khan AKA Ms. Marvel is a weclomed tradition of new supes. Below are some other characters who’ve been seen in the bustling land.

Ms. Marvel is now making appearances at Avengers Campus in Disney California Adventure. As with most characters, you can expect this appearance for a limited time only while the show is airing new episodes! 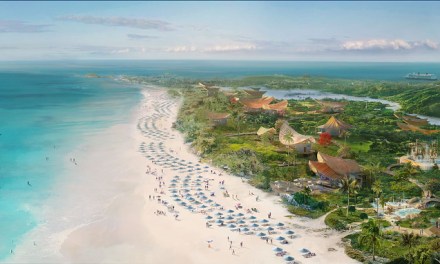