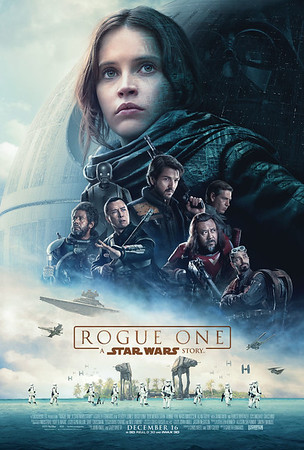 There’s been a lot of hype and anticipation for ROGUE ONE and with its winter release just a few months away, we’re starting to see A LOT more from the highly anticipated standalone Star Wars film!

Today, we get a look at the official which follows in the tradition of previous Star Wars posters with a collage of sorts hearkening back to the retro style movie poster of the original trilogy. An epic Death Star and Darth Vader mask lurk in the background which features tons of little visuals and goodies.

The first official trailer will be released tomorrow on Good Morning America. 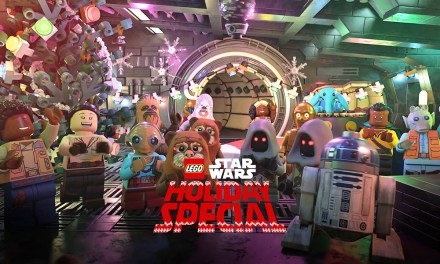