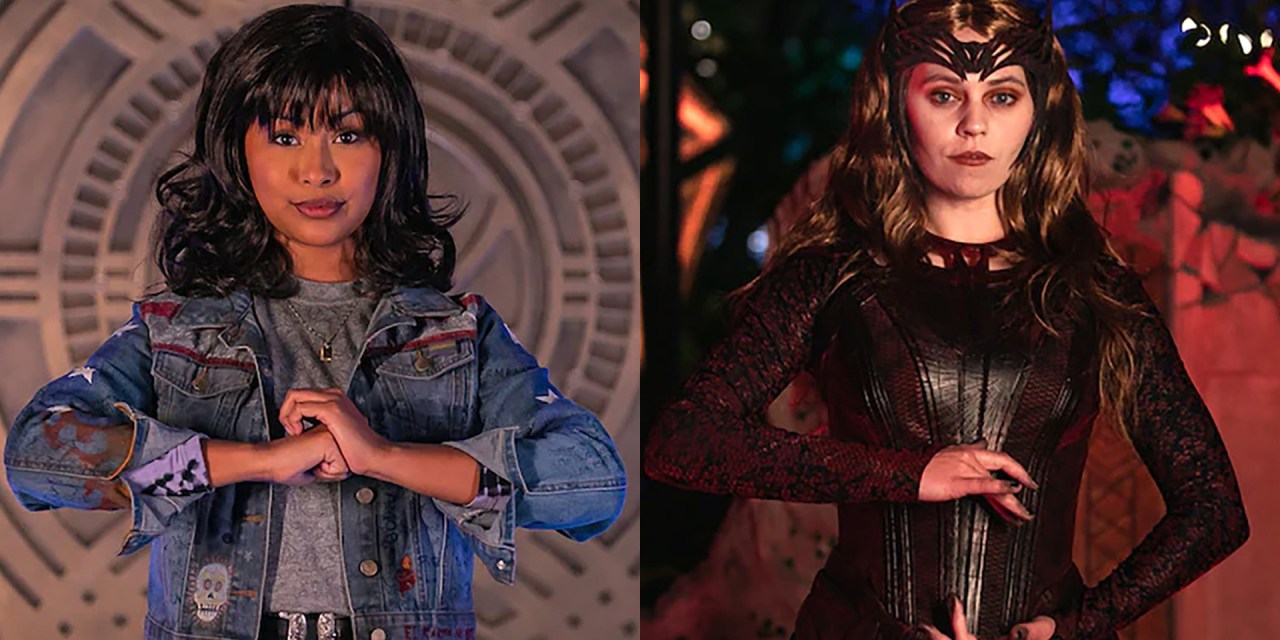 As previously confirmed, both Scarlet Witch and America Chavez can be visited at Avengers Campus at Disney California Adventure starting today. The pair will only be available for a limited time.

It was also recently confirmed Dark Variants from the new film will also be unleashed on the new land although a confirmation of when has not yet been announced. DOCTOR STRANGE IN THE MULTIVERSE OF MADNESS is now playing in theaters.