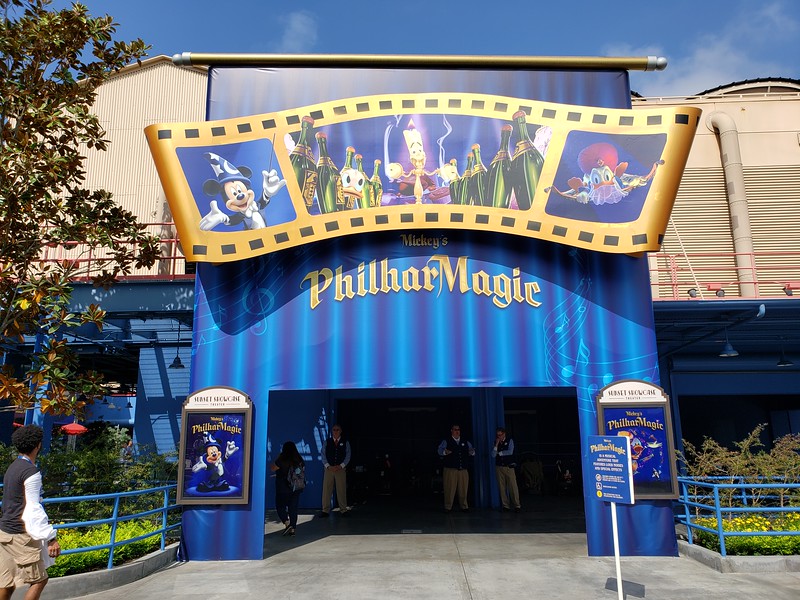 Mickey’s PhilharMagic has come to the Disneyland Resort. Taking over the Sunset Showcase Theater at Disney California Adventure, this Walt Disney World transplant brings a familiar musical whimsy with Donald Duck, Mickey Mouse, and a host of Disney characters taking us on a musical adventure.

The adaptation for Anaheim utilizes the theater’s 3D screens (requiring 3D glasses) plus the existing 4D in-theater effects including air, wind, and lighting. The side projections already equipped in the theater are also used to bring the show literally around you. Plus, at the very end, a special in-theater effect brings Donald Duck literally right out of the screen… and into a wall!

Getting to the Theater

Giant posters hang as you walk towards the theater entrance.

The same posters shown outside are on the walls here. The space is mostly unchanged from its past several incarnations over the years. There’s no pre-show on the screens. Instead, blue spaces are filled with floating musical notes. Minnie Mouse voice-over does an 8-minute show-warning and Goofy voice-over does the “stay clear of the swinging doors” announcement. 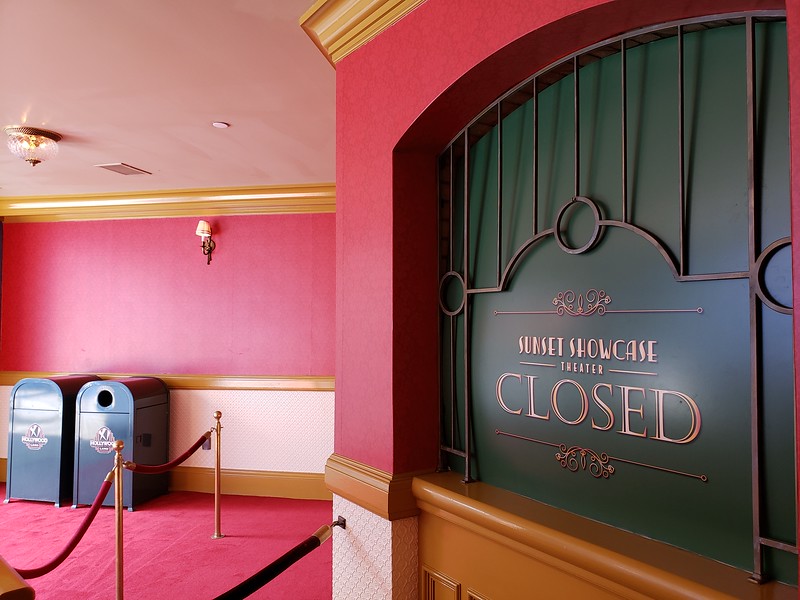 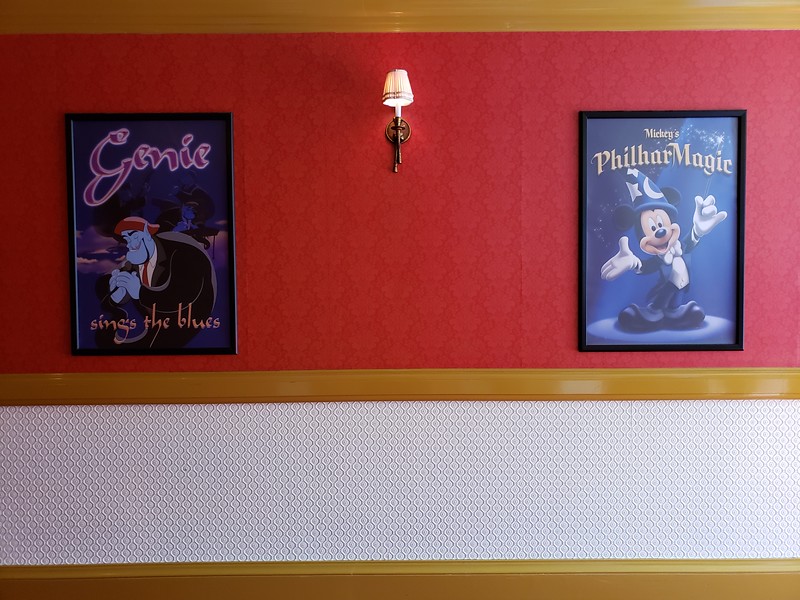 On With The Show

Before the show Goofy — the stage manager here — can be heard backstage getting things ready. The show itself is identical footage to previous incarnations featuring songs including “A Whole New World”, “Part of Your World”, and “I Just Can’t Wait (To Be King).” 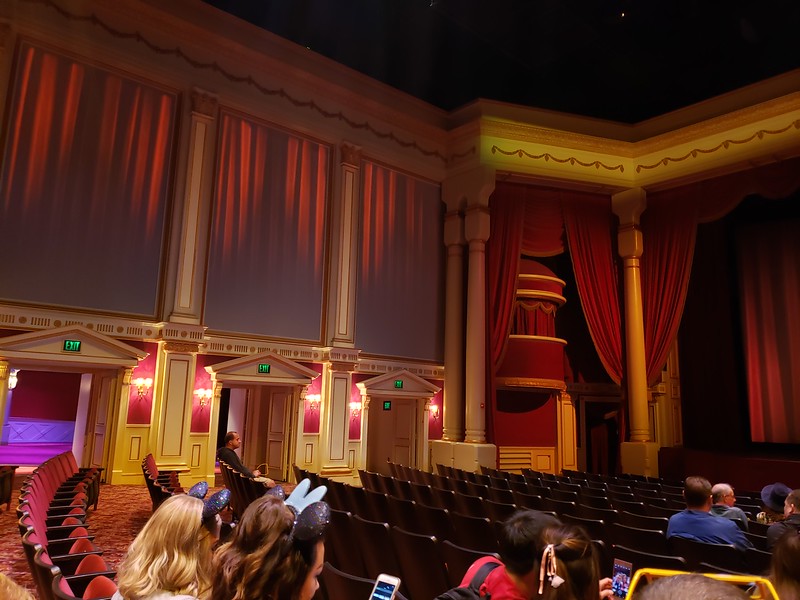 At the very end, Donald gets flung across the theater and crash lands into the wall.