Marvel Studios just shattered box office records with a $1.2 global debut for the new AVENGERS: ENDGAME. A strong $350 million domestic debut and a staggering and $859 million international debut made this latest superhero outing the first film ever to surpass $1 billion in its opening weekend. It reached the billion-dollar threshold in just five days, more than twice as fast as its predecessor “Avengers: Infinity War,” which held the record at 11 days.

Here’s some more of the impressive stats, courtesy of Disney:

Seven years after releasing the first film to ever break the $200 million mark in its debut with 2012’s “The Avengers,” Marvel Studios and The Walt Disney Studios have posted the first-ever $300 million domestic debut in history with “Avengers: Endgame.” The film kicked off with a record $60 million in Thursday previews contributing to a record first-day gross of $156.7 million. A record estimated Saturday of $109 million and a record estimated Sunday of $84.3 million bring the estimated debut to $350 million across three days from an all-time industry high 4,662 theatres.

The estimated international debut of $859 million, including a record estimated debut of $330.5 million in China, is also the highest of all time and even surpasses the previous global debut record of $640 million set by “Avengers: Infinity War” last year (which did not include a day-and-date debut in China).

Marvel Studios now holds the top two global openings of all time (“Avengers: Endgame” and “Avengers: Infinity War”), as well as six of the top 10 domestic debuts and two of the top three international. “Avengers: Endgame” is the 22nd film in the Marvel Cinematic Universe, an unprecedented collection of interconnected films, all of which have opened #1 domestically. Globally, the films have grossed a collective $19.9 billion to date, with the four Avengers films – “The Avengers,” “Avengers: Age of Ultron,” “Avengers: Infinity War,” and “Avengers: Endgame” – accounting for nearly $6.2 billion. Four of the MCU films currently rank among the top 10 global releases of all time: “Avengers: Infinity War” (#4, $2.05 billion), “The Avengers” (#6, $1.52 billion), “Avengers: Age of Ultron” (#8, $1.4 billion), and “Black Panther” (#9, $1.3 billion). All 22 have been highly rated by critics and audiences, with Fresh RottenTomatoes aggregate scores across the board, including nine over 90%, and 21 out of 22 earning CinemaScores in the A-range. 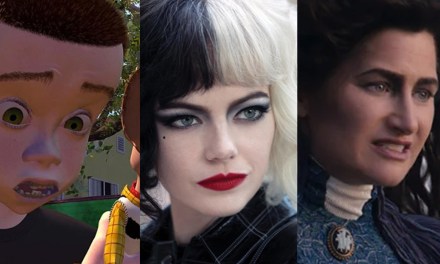 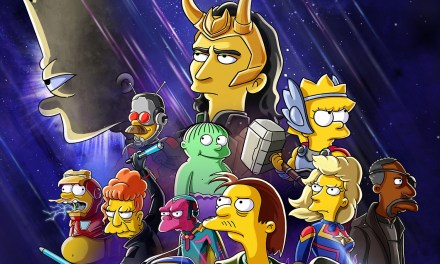