Two new clips for ALICE THROUGH THE LOOKING GLASS released recently by Disney showcase some unusual predicaments for Alice vis à vis the Mad Hatter. It would seem that the world of Underland has found itself in quite the time warp and it’s up to Alice to sort through the mess. 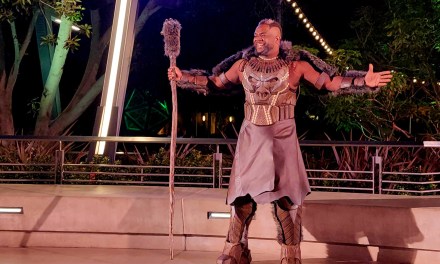 WATCH: New ‘M’Baku: The Way of the Jabari’ show welcomes recruits to pay honor to the Kingdom of Wakanda in Avengers Campus 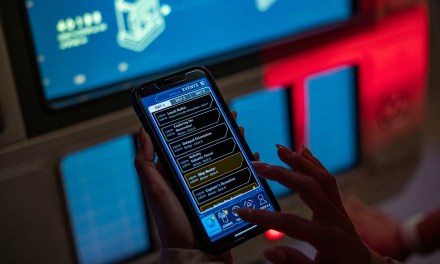