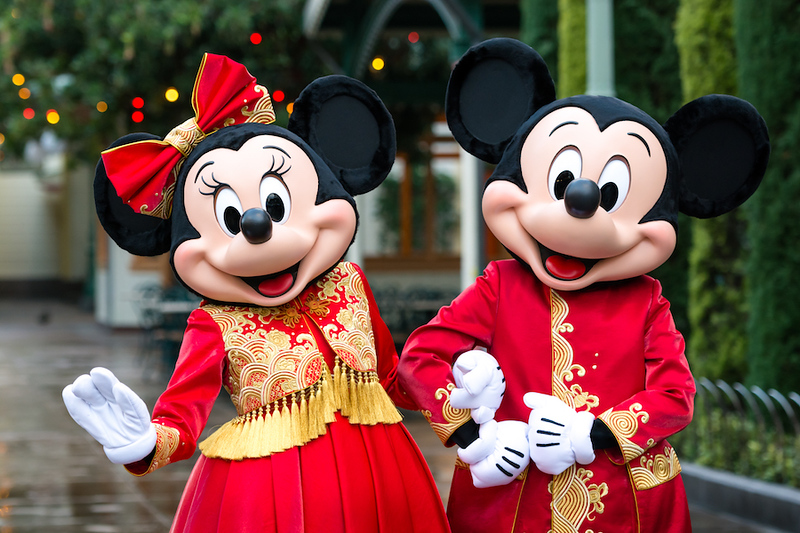 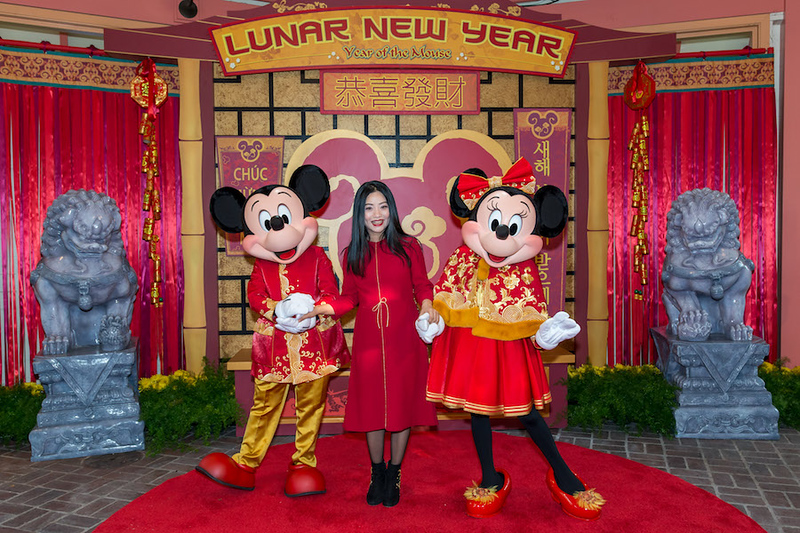 Known throughout the fashion world in both China and internationally, Guo Pei has won dozens of awards for her beautiful, intricate designs. Her dresses can be found in fashion shows around the world and at events such as the Met Gala in New York. She is known for her devotion to conserving the traditional art of Chinese embroidery.

Mickey and Minnie aren’t the only ones who can enjoy the designer’s touch. Exclusive merchandise featuring Guo Pei’s elegant designs are available at Disney California Adventure park including a Lunar New Year red envelope set and an Annual Passholder exclusive T-shirt for women. These products are available at Seaside Souvenirs as well as other various locations at Disney California Adventure park. 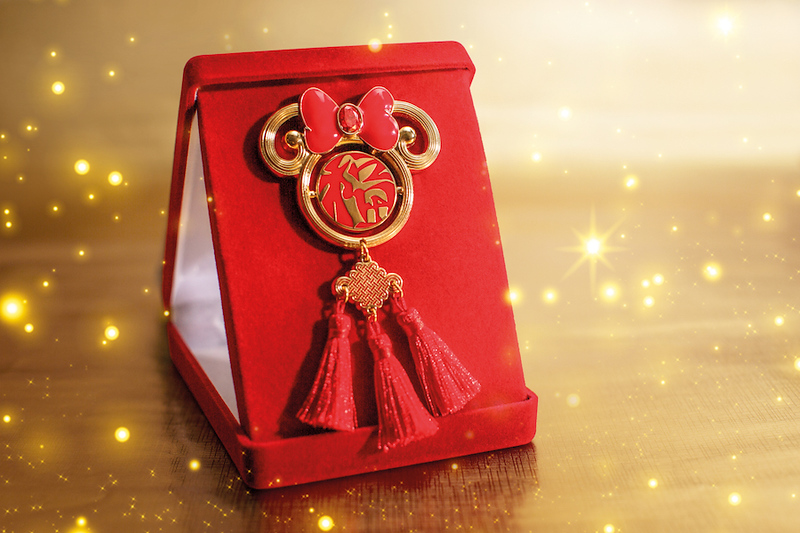 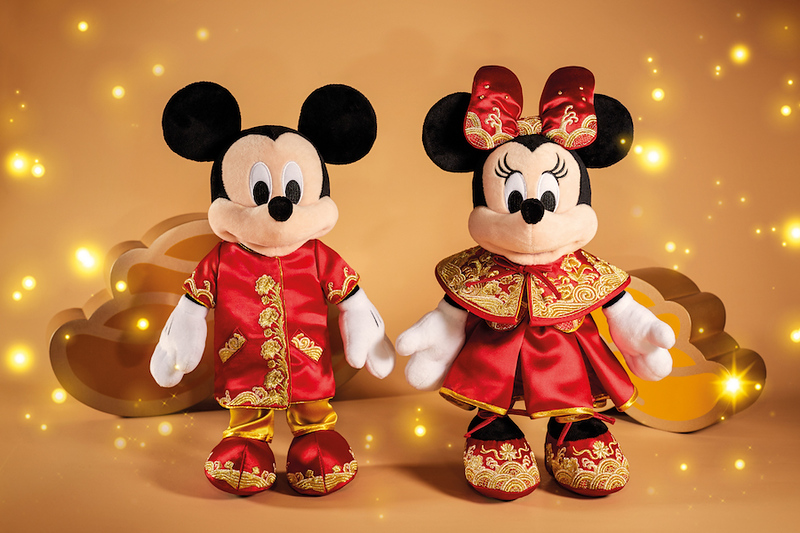 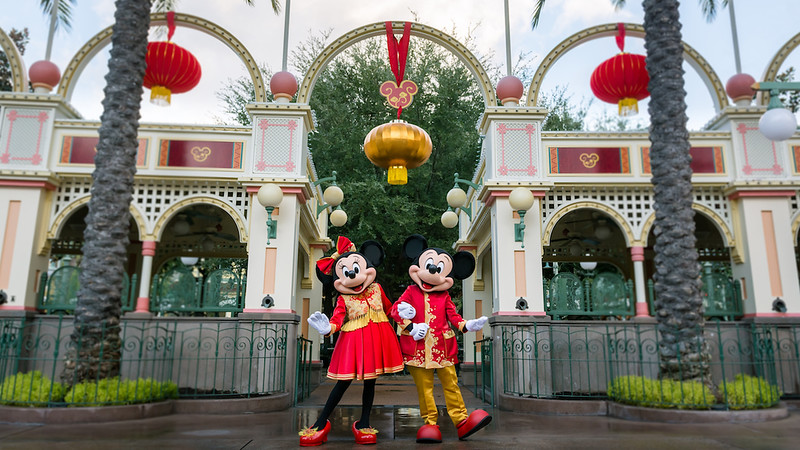 The Lunar New Year celebrations at Disney California Adventure kick off today with a familiar roster of entertainment, food, and merchandise to commemorate the cherished holiday. Traditionally celebrated within Chinese, Korean and Vietnamese cultures, the event this year also promises the return of the popular Festival Marketplaces with a host of unique eats and treats! Details in our previous posting below.