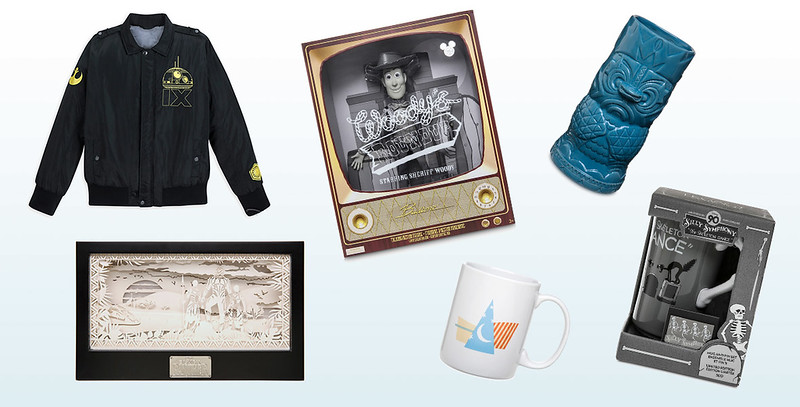 With the D23 Expo 2019 just a few short months away, we’re starting to see what special purchasables will be materializing on shelves across the various returning merchandise locations including Disney Store, Dream Store, and Mickey’s of Glendale!

Consider this your ultimate merch run…

Jam-packed with D23 Expo 2019-themed official merchandise and other specialty items from Disney Theme Park Merchandise, The Dream Store returns with something magical for Disney fans of all ages. This year, guests will discover whimsical assortments inspired by the Dapper Dan’s, Main Street, U.S.A., and iconic Mickey balloons on a variety of items including apparel, art and collectibles, accessories, pins, and more! The Dream Store is a Disney enthusiast’s dream come true. Highlights include:

Mickey’s of Glendale, the Walt Disney Imagineering store, returns with two stores for three days only for D23 Expo attendees at the Anaheim Convention Center:

UPDATED 7/9 – Disney confirmed the return of this fan-favorite, too!

For an interactive shopping and photo experience this booth on the showroom floor allows fans to shop, snap photos with friends, and discover hidden surprises around every corner and magic in every step.