Created in French but provided with English subtitles, the PHANTOM MANOR: A HIGH-SPIRITED ATTRACTION documentary gives a nearly 20-minute look at bringing new life to the home of the dead at Disneyland Paris. 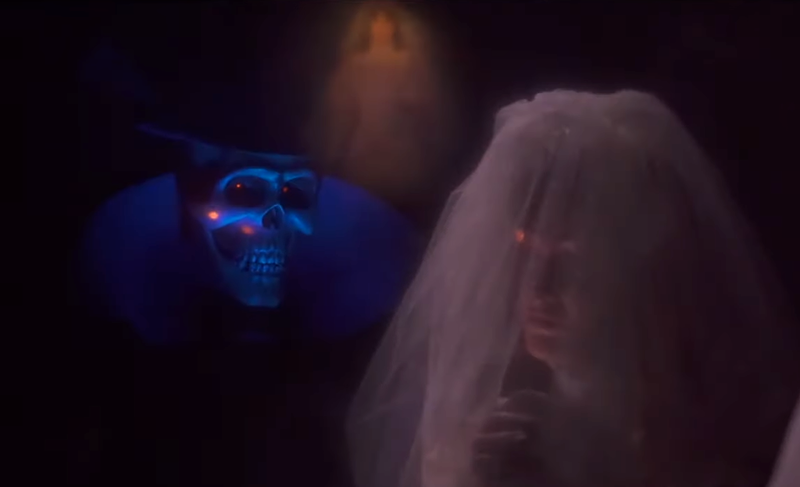 Disney Imagineer Tom Fitzgerald features prominently talking about the legacy of the Haunted Mansion attraction from its roots at Disneyland and through this refresh for the Phantom Manor. His is one of the few bits of English but with subtitles turned on it’s pretty easy to follow along.

Other Imagineers and members of the team that helped with the extensive refurbishment cover everything from replacing roof shingles, to enhancing the storyline, updating technology, and even reviving unused vocal tracks by Vincent Price!

It’s a really great watch with looks into the attraction and behind-the-scenes peeks which we normally only see in small bits in short vignettes for the US parks. Whether you’ve been to Disneyland Paris or not, if you’re a Disney fan then this is a great watch! 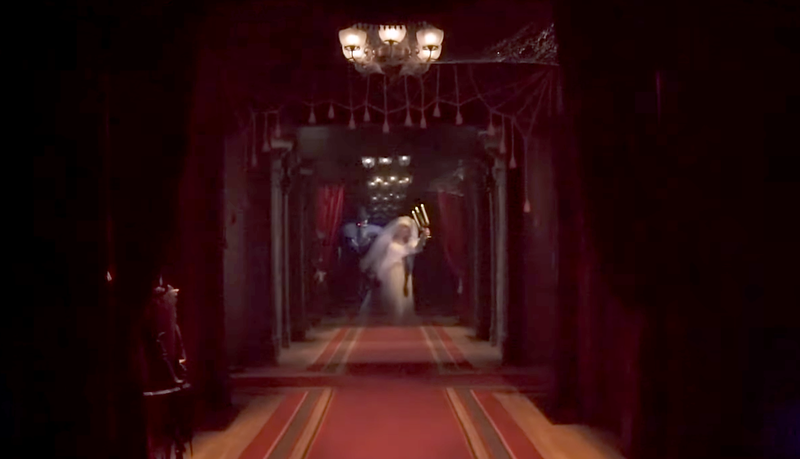