Back by popular demand, the DIAMOND MAD T PARTY debuted tonight as a special preview for invited media as part of the #Disneyland60 celebration. Although a shell of its former self since the Frozen Fun whirlwind whipped through Hollywood Land, the dance party phenomenon promises a good time for fans of the evening dance parties.

This time, the show has a diamond sort of feeling which is basically just the 60th Anniversary overdressing on the same format we were already familiar with before. After you venture through the Rabbit Hole portal, you’re sucked into a glowing Wonderland where the Main Stage features the White Rabbit DJ who spins dance tunes followed by musical sets by Alice, Hatter and the rest of the Mad T Party Band.

The House of Cards returns but sadly not as a stage. Instead, it remains a simple interactive area with projection mapping and fun lighting. However, there’s still dancers, they are just now on the Hollywood Backlot Stage instead. Of course, the signature cocktails are back but it’s an all new mix including the Wonderland Watermelon Lemonade and Golden Afternoon Slush. The Mad T Party Arcade remains lost in Wonderland and will not be returning.

Disneyland Tribute: When You Wish / Best Day of My Life

There is a special moment during the set in which Tweedle Dee and Tweedle Dum pull a magical music box out of chest on stage. It begins to play “When You Wish Upon a Star” that then leads into a medley set mixed in with “Best Day of My Life” accompanied by a collage montage on the screens showcasing clips and photos from Disneyland’s past 60 years.

An abridged version of the full Mad T Party line-up ran through the motions during the media preview including mini sets for the Mad T Party Band, the White Rabbit DJ, the Wonderland dancers, and more. 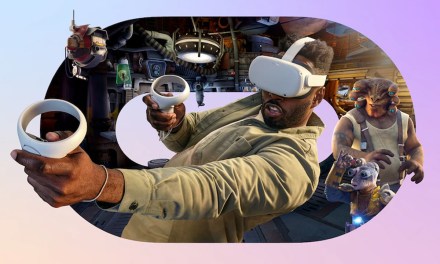