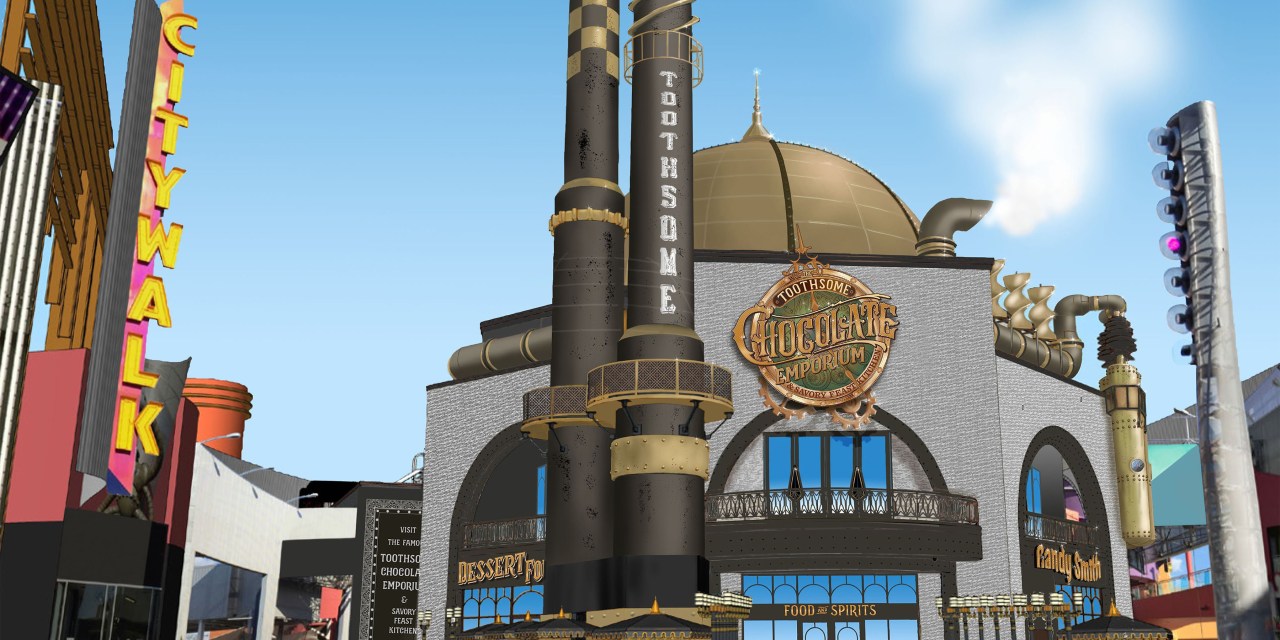 Originally announced in 2019, the upcoming Toothsome Chocolate Emporium & Savory Feast Kitchen™ for Hollywood’s Universal Citywalk has finally been confirmed for an early 2023 debut!

The original concept restaurant turned sequel opens in Hollywood at Universal CityWalk in early 2023 and has been a long time favorite of ours since it opened in Orlando. Another location exists at Universal in Beijing.

In preparation for new themed dining establishment, Universal is seeking to employ approximately 250 candidates to fill a variety of newly-created positions.

Toothsome Chocolate Emporium & Savory Feast Kitchen™ opens at Hollywood’s Universal CityWalk in early 2023! An official opening date has not yet been announced. 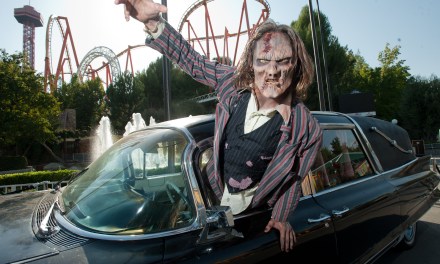