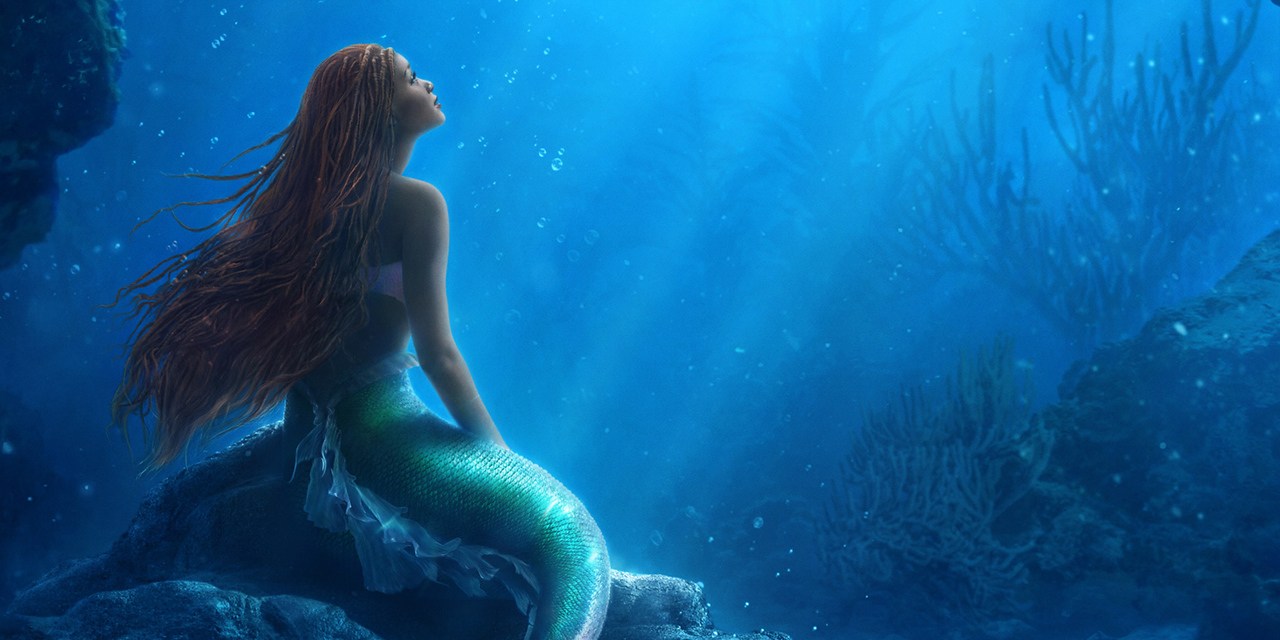 A new poster for THE LITTLE MERMAID teases the highly anticipated live action remake of the 1989 animated classic. Evoking simultaneously both a teaser poster for the original film and also the famous statue in Copenhagen, Denmark, the poster feature star Halle Bailey looking upwards towards the surface.

THE LITTLE MERMAID is directed by Oscar® nominee Rob Marshall, and written by two-time Oscar nominee David Magee, with a live-action story adaptation by David Magee, Rob Marshall, and two-time Emmy winner John DeLuca, based on the short story by Hans Christian Andersen, and the Disney animated film by Ron Clements and John Musker. The film is produced by two-time Emmy® winner Marc Platt, three-time Tony Award® winner Lin-Manuel Miranda, Rob Marshall, and John DeLuca, with Jeffrey Silver serving as executive producer. The score is by multiple Academy Award® winner Alan Menken, who won two Oscars® for the music in the animated version of THE LITTLE MERMAID, with music supervised and produced by Mike Higham. Music is by Alan Menken; lyrics are by Howard Ashman and new lyrics are by Lin-Manuel Miranda.