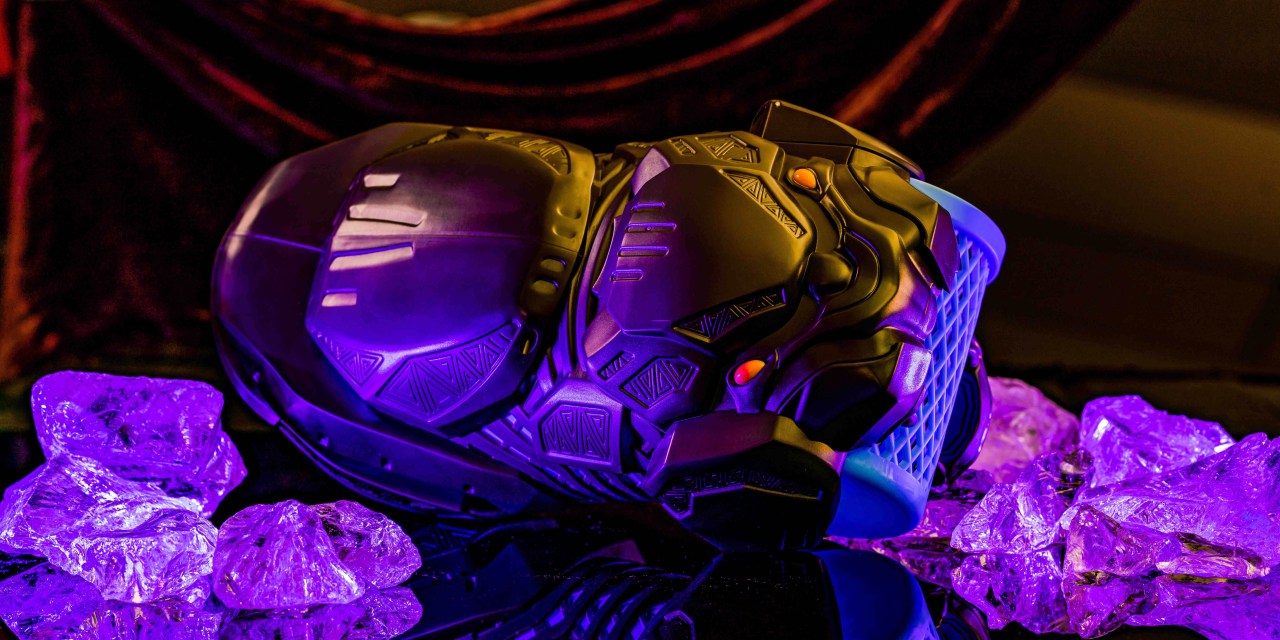 After recently teasing the appearance of M’Baku from BLACK PANTEHR: WAKANDA FOREVER, it looks like Disney is ready to unveil a full roster of promotional alignment for the upcoming Marvel CInematic Universe blockbuster film with food, merch, and entertainment at Disney California Adventure’s AVENGERS CAMPUS.

As previously revealed, M’Baku, one of Wakanda’s greatest warriors and chieftain of the Jabari Clan, will also make his way to Avengers Campus. He will invite recruits to join in “The Way of the Jabari,” an all-new experience that will share some of the culture of the Jabari Clan through chants and percussion.

Adjacent to the campus, just steps away from the site of the Collector’s Fortress, The Black Panther Celebration Garden will honor the legacy of the Black Panther in Wakandan lore. This celebratory space invites guests to relax and reflect on the legendary protectors of the Kingdom of Wakanda.

Time for a little inspiration. In the Super Store Featuring Avengers Campus located in Hollywood Land, you’ll discover props and costumes from the film, plus Black Panther-themed gear to help you suit up for your next mission!

In the Downtown Disney District, outside the building adjacent to Star Wars Trading Post, be sure to pose by a very special, limited-time mural celebrating the new film, “Black Panther: Wakanda Forever.” The colorful illustration will be created by artist Nikkolas Smith, who previously created the art installation “King Chad.” 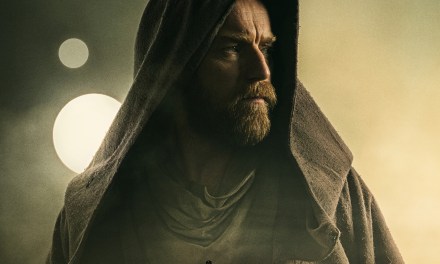