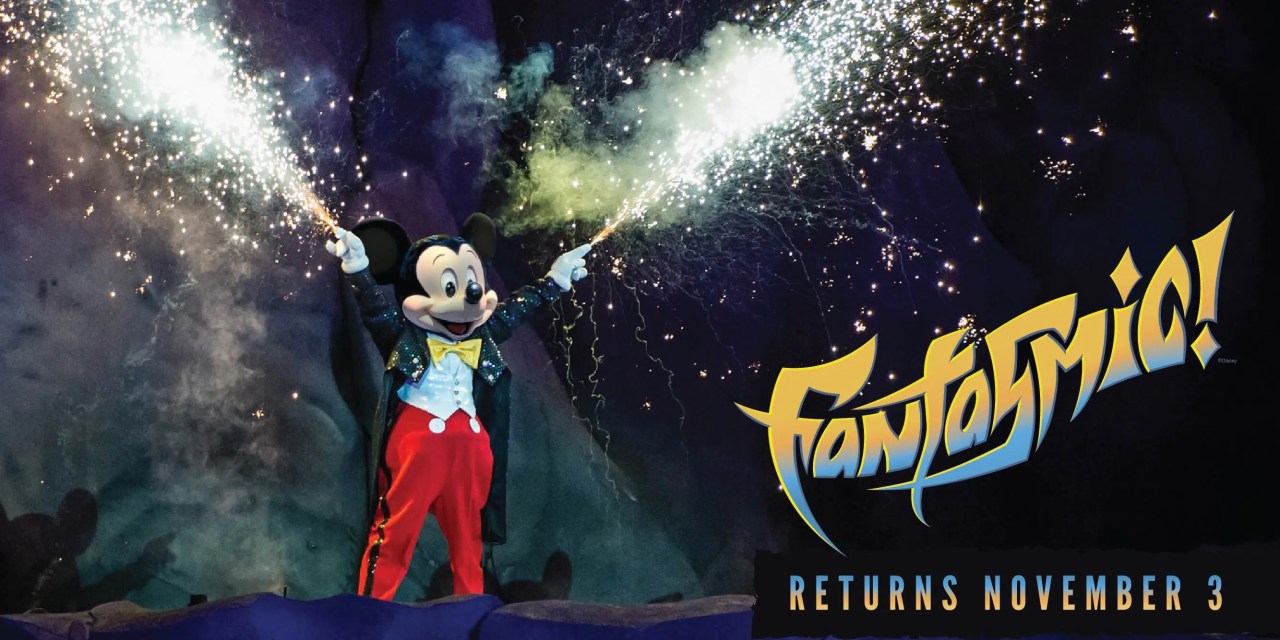 FANTASMIC! is coming back to Walt Disney World on November 3, 2022 and Mickey has dreamed up a bunch of new things for the show’s epic return. The return promises an elaborate 29-minute nighttime spectacular takes place nightly at Disney’s Hollywood Studios.

In addition to upgraded lighting and sound, the show will feature a new new Disney Heroes sequence that features… 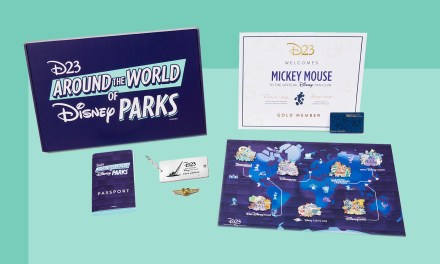 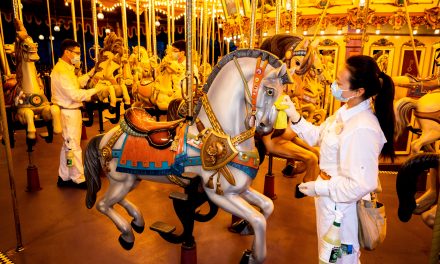