WATCH: Fantasmic! returns to Disneyland creating a night of wondrous dreams for the first time since shutdowns 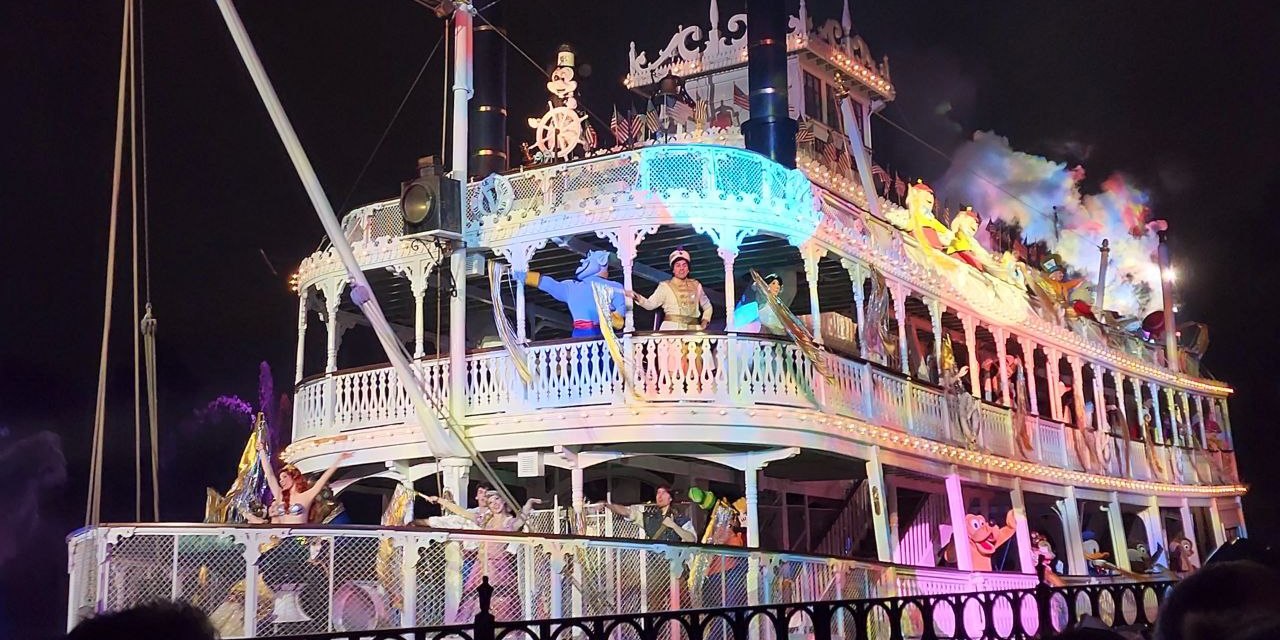 It was an absolutely momentous night on Saturday, May 28, 2022 at as eager fans packed into Disneyland ready for the return the nighttime spectacular, Fantasmic!. The Saturday performances marked the first time the show has run at the Happiest Place on Earth since before the pandemic shutdowns in early 2020.

Our video from the second performance on Saturday captures some of the mysteries and magic, and the visions fantastic that have been a hallmark of the Disneyland experience since the experience first debuted in 1992.

The show features Mickey Mouse in a dream of his own design that explores the colorful world of Disney with characters, fountains, lights, and pyro plus a climatic battle with Maleficent in dragon form and a character-filled finale at which you’d be hard-pressed to not find yourself cheering.

Fantasmic! is back once again at Disneyland. Check the official entertainment schedule for showtimes.