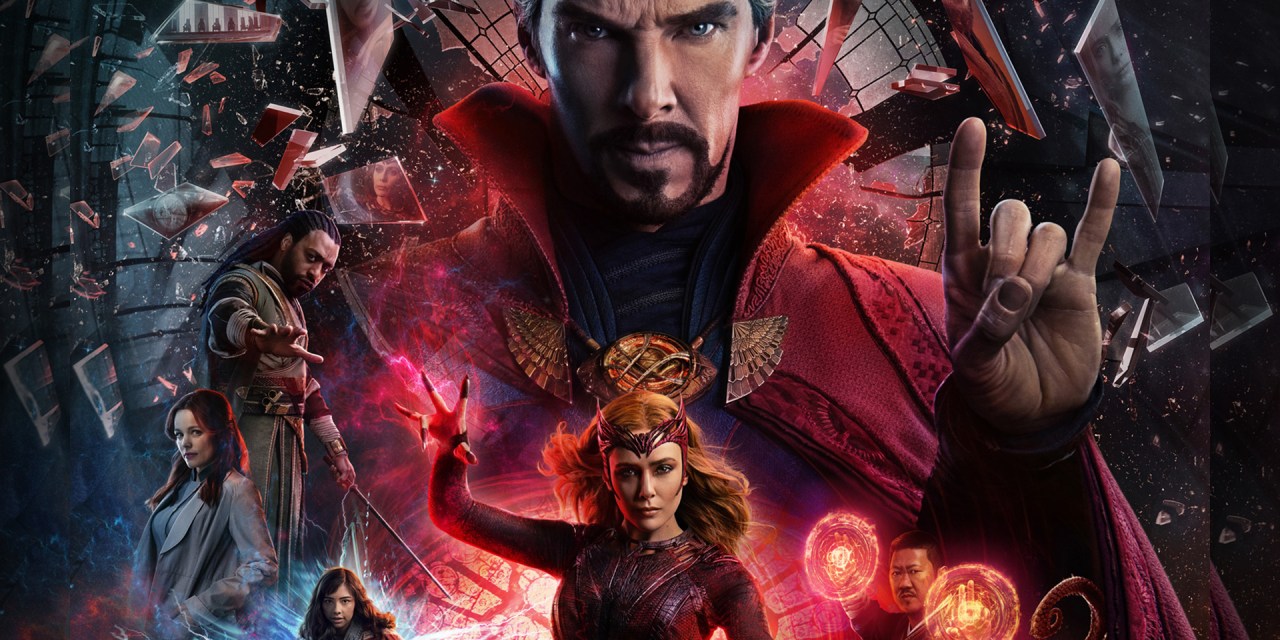 TIckets are now on sale for DOCTOR STRANGE IN THE MULTIVERSE OF MADNESS and a new spot called Dream has been released to commemorate the upcoming return to the Marvel Cinematic Universe.

In Marvel Studios’ DOCTOR STRANGE IN THE MULTIVERSE OF MADNESS, the MCU unlocks the Multiverse and pushes its boundaries further than ever before.

Journey into the unknown with Doctor Strange, who, with the help of mystical allies both old and new, traverses the mind-bending and dangerous alternate realities of the Multiverse to confront a mysterious new adversary. 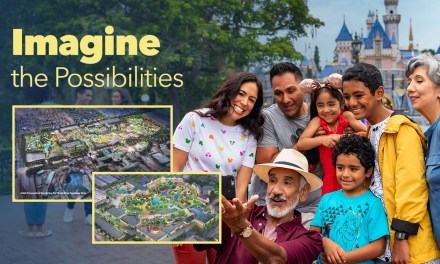