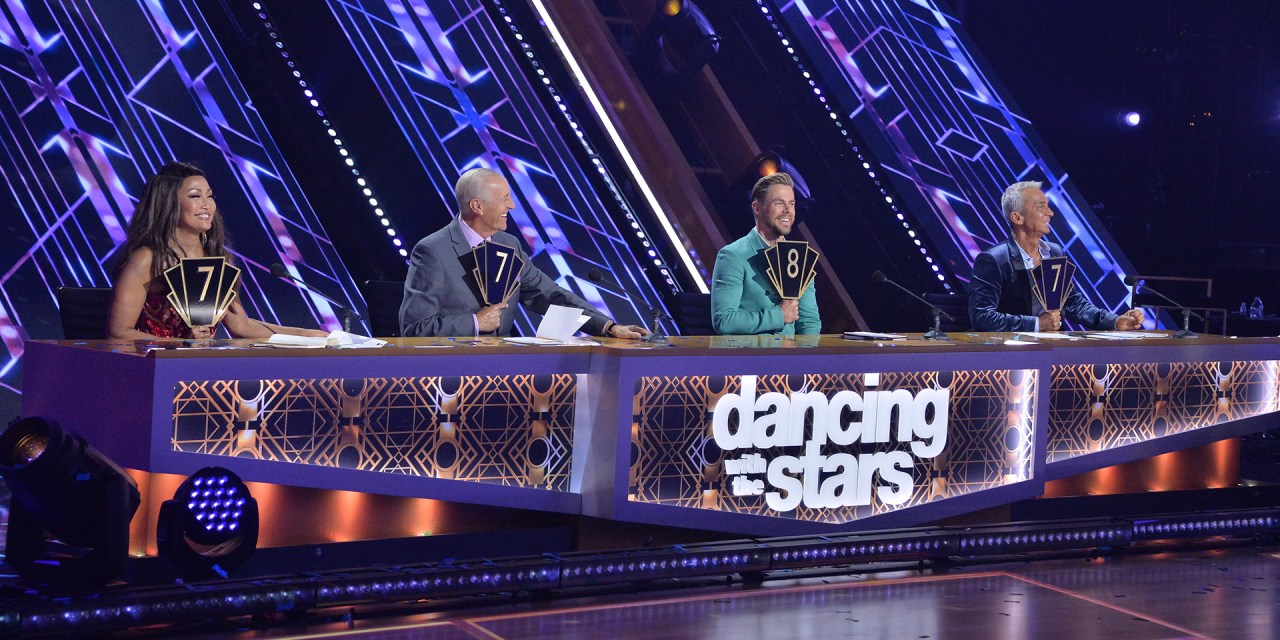 DANCING WITH THE STARS is making itself a new home on Disney+ following its impressive 30th season. A two-season pickup will see the show move from ABC to the popular streaming platform and it will premiere exclusively in the U.S. and Canada this Fall.

The move caps a 16-year run that marks the first live series to ever debut on Disney+. The show is produced in front of a live audience by BBC Studios’ Los Angeles production arm, the show pairs celebrities with trained ballroom dancers to compete in themed choreographed dance routines.

DANCING WITH THE STARS first premiered on ABC in 2005 and has grown into an international phenomena and source of constant watercooler conversation. During its Fall 2021 run, ABC’s “Dancing with the Stars” ranked among the Top 5 unscripted series with Adults 18-49.

DANCING WITH THE STARS comes to Disney+ Fall 2022.