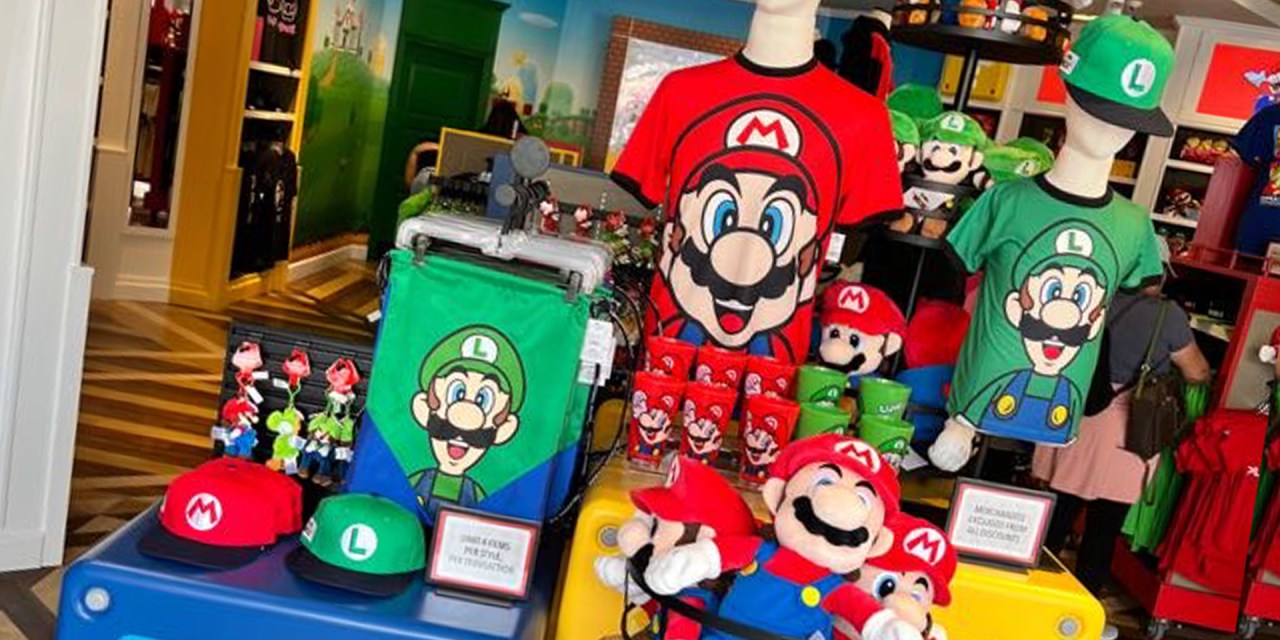 The Feature Presentation Store featuring Super Nintendo World has finally opened its doors at Universal Studios Hollywood featuring an array of exclusive items celebrating the 2023 debut of the new land and attraction!

Fans can expect to find merchandise such as Mario and Luigi themed apparel and iconic character hats plus a selection of plush characters, including Yoshi, Mario Bowser and Luigi in a variety of sizes. 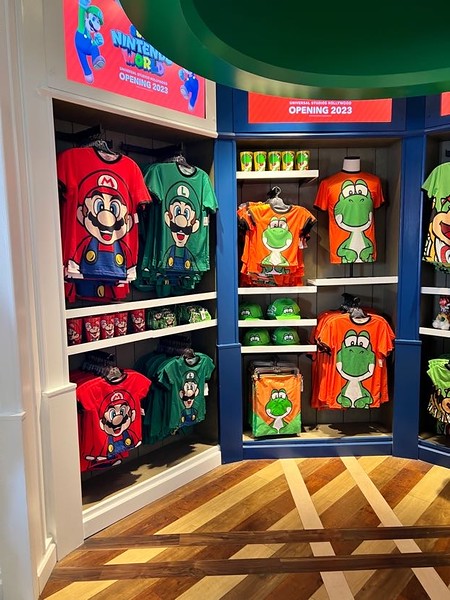 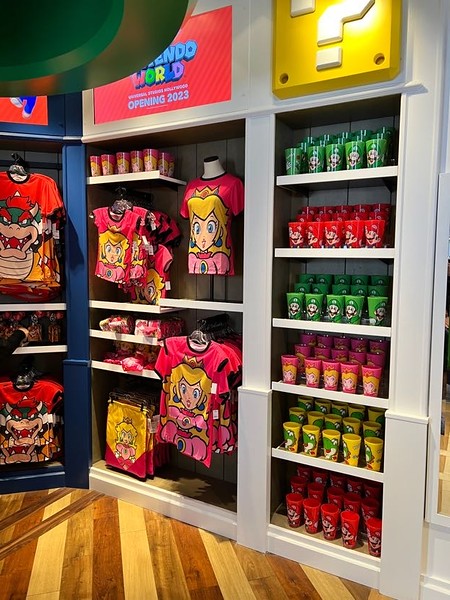 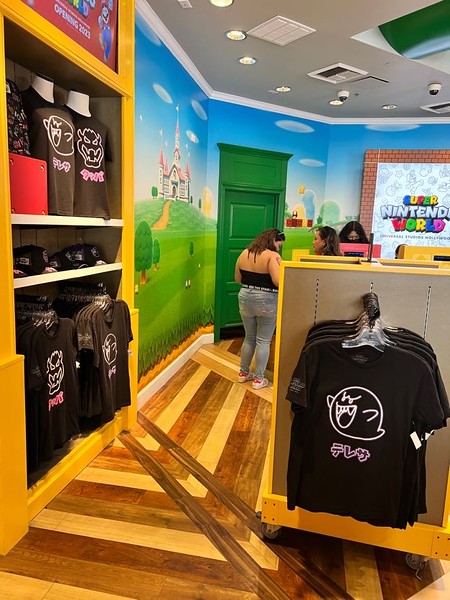 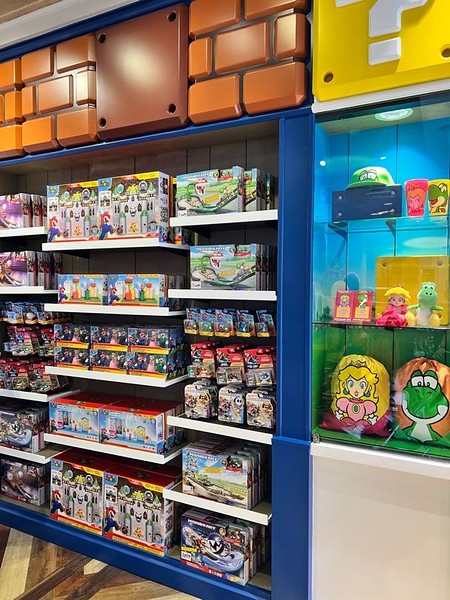 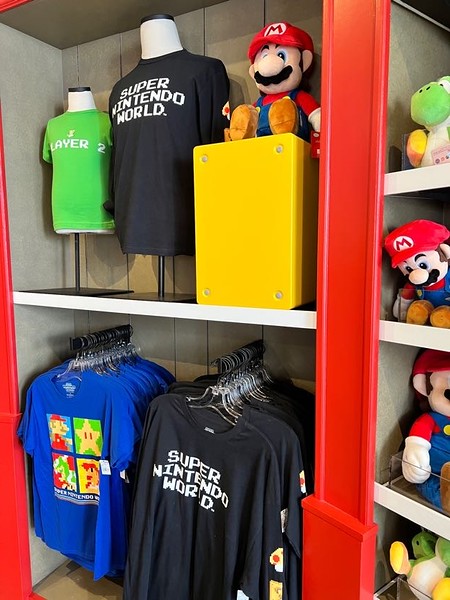 The immersive land will be a visual spectacle come to life featuring a remarkable new ride surrounded by interactive areas. Themed shopping and dining round out the experience. 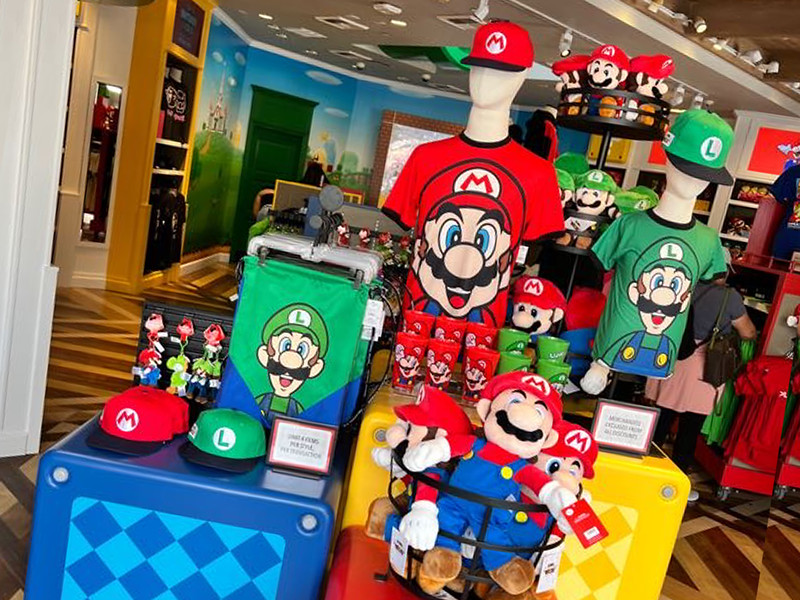