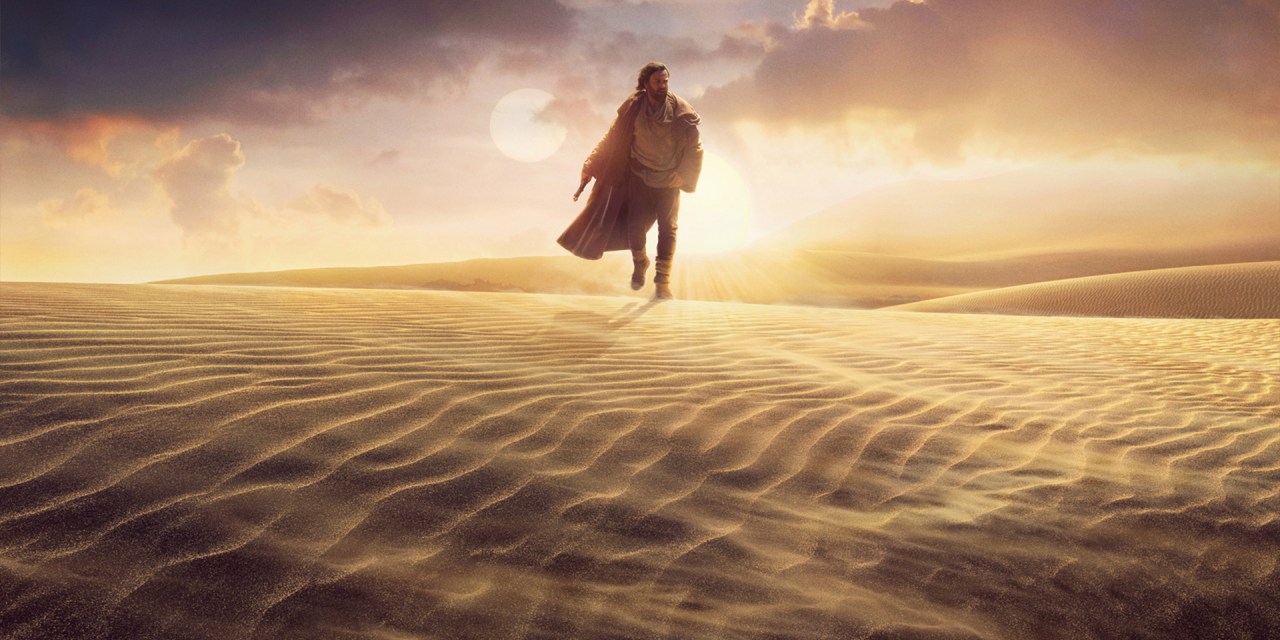 EDITOR’S NOTE: This post was edited after publishing to include stills released by Disney.

Below are some of the stills released by Disney.