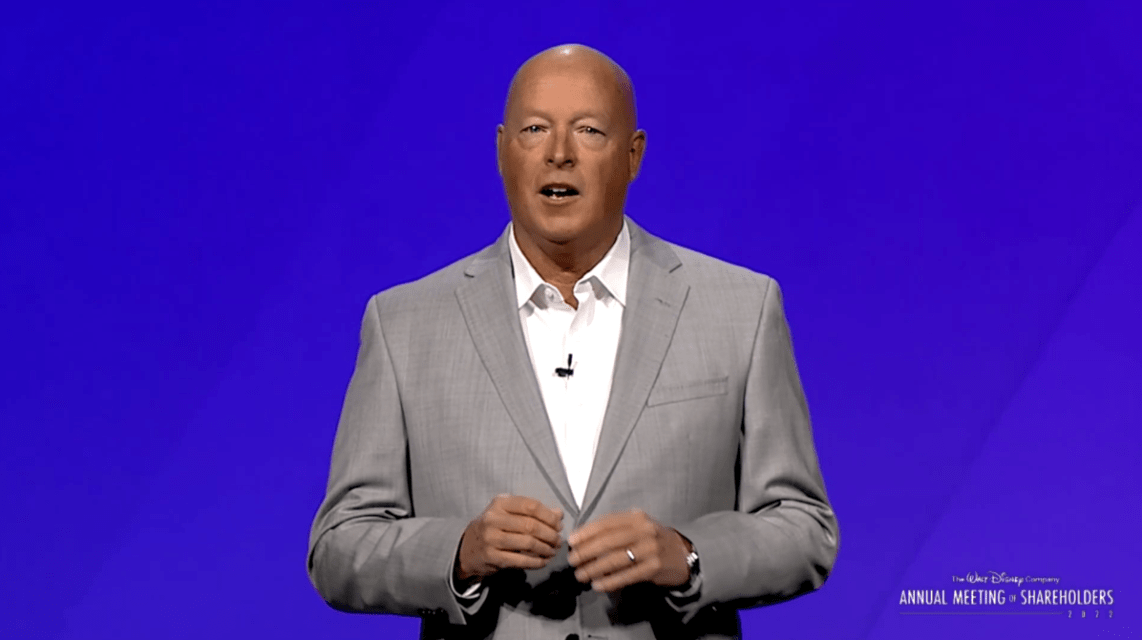 Today at The Walt Disney Company 2022 Annual Meeting of Shareholders Disney CEO Bob Chapek acknowledged the growing tensions regarding the company’s stance on the “Don’t Say Gay” bill in Florida. Prompted by a flurry of backlash, he admitted that Disney’s approach thus far, while well intentioned, “did not get the job done.”

In an attempt to continue moving forward, Chapek shared that he spoke with Gov. DeSantis this morning to express concern about Florida “Don’ Say Gay” bill and opening a forum to discuss how this bill will target vulnerable members of the LGBT community.

Disney will also be a signatory on HRC campaign against this legislation and additionally pledged $5MM in donations.