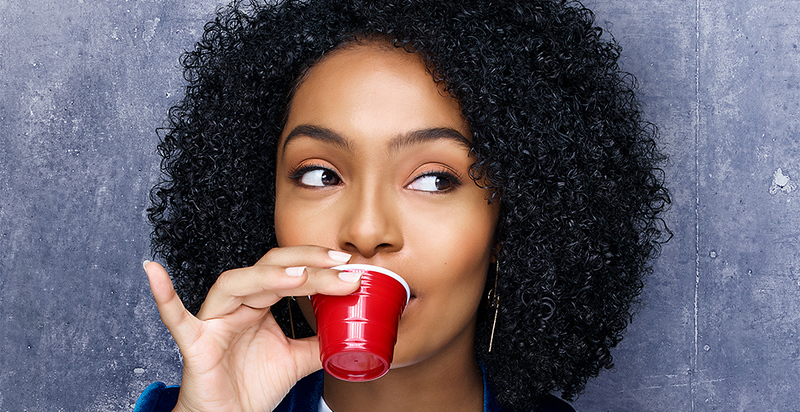 It was a big news day for the FREEFORM channel. Aside from a complete rebrand and launch in a new direction, they confirmed a second season order for grown-ish.

The announcement was made during a panel conversation for the show featuring Kenya Barris and Yara Shahidi. The premiere, which boasted Freeform’s highest debut for a comedy in nearly six years, also earned critical praise from Deadline, which called the series “straight up good, no –ish required,” and BuzzFeed declared, “glows from the inside out.”