STAR WARS: THE LAST JEDI is probably the most polarizing film in the Star Wars Saga and now that it’s coming to the home market, it can give fans (and detractors) even more evidence to dig in their heels on their opinions. My take after the initial advanced screening was that I didn’t love it but didn’t think it was bad.

That’s why I was so excited for the advanced review copy of the Blu-ray multi-screen edition to dive in deeper with all the extras. Bonus Features for this release include include a several behind-the-scenes looks, deleted scenes, and audio commentaries. This release also marks Disney’s first title available on 4K Ultra HD Blu-ray disc in both Dolby Vision™ HDR and Dolby Atmos®.

So what corners of the galaxy were opened up here? Let’s take a look:

The amount of bonus features on this release are not for the feint of heart. It’s a fantastic mix of really great features. My only real disappointment witht his release was that there was not a single feature dedicated to General Leia. Even if just a recap of the character over the years would have been a really nice tribute to the late Carrie Fisher. The lack of any sort of acknowledgement via a special feature feels like a glaring omission. Still, this is a home release to be excited about and now that it’s available for purchase you can make it yours! 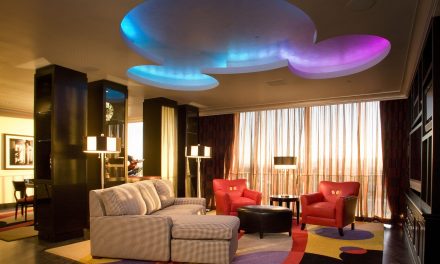