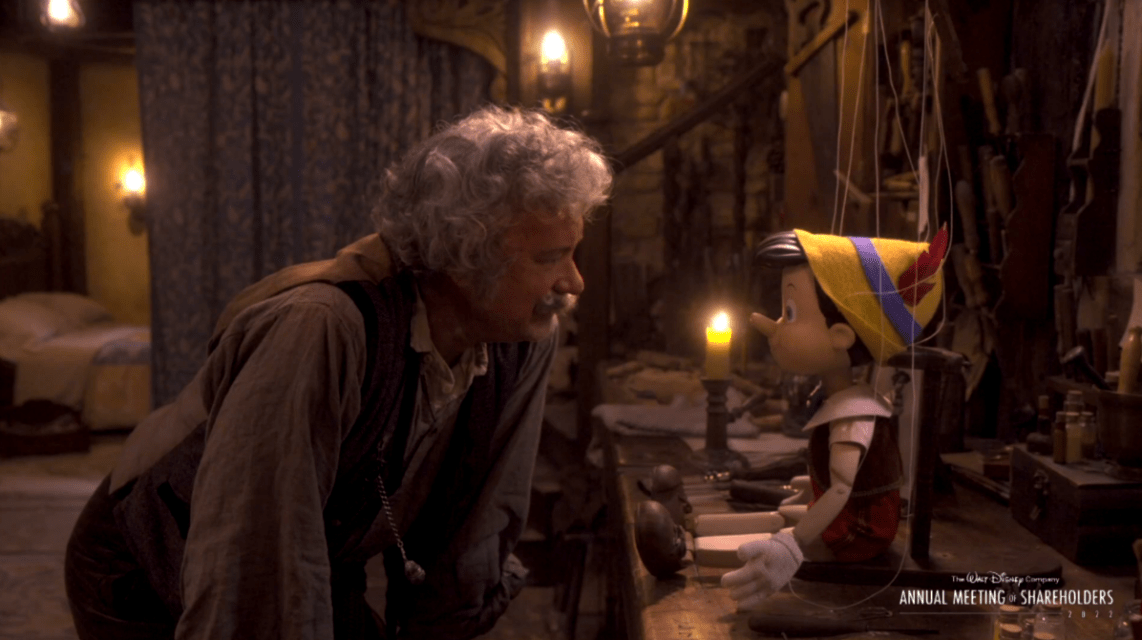 The first-look image was shared today at The Walt Disney Company 2022 Annual Meeting of Shareholders.

EDITOR’S NOTE: This post was edited shortly after being published to include additional details about the film.

Academy Award® winner Robert Zemeckis directs this live action retelling of the beloved tale of a wooden puppet who embarks on a thrilling adventure to become a real boy. Tom Hanks stars as Geppetto, the wood-carver who builds and treats Pinocchio (Benjamin Evan Ainsworth) as if he were his own son. Joseph Gordon-Levitt is Jiminy Cricket, who serves as Pinocchio’s guide as well as his “conscience”; Academy Award® nominee Cynthia Erivo is the Blue Fairy; Keegan-Michael Key is “Honest” John; Academy Award® nominee Lorraine Bracco is Sofia the Seagull, a new character, and Luke Evans is The Coachman.

PINOCCHIO will premiere exclusively on Disney+ streaming service September 2022. An official date has not yet been announced. 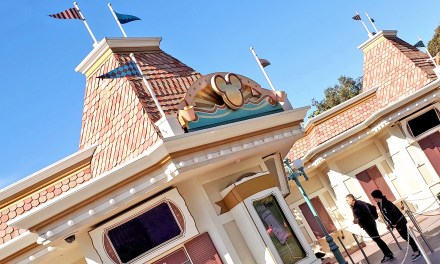