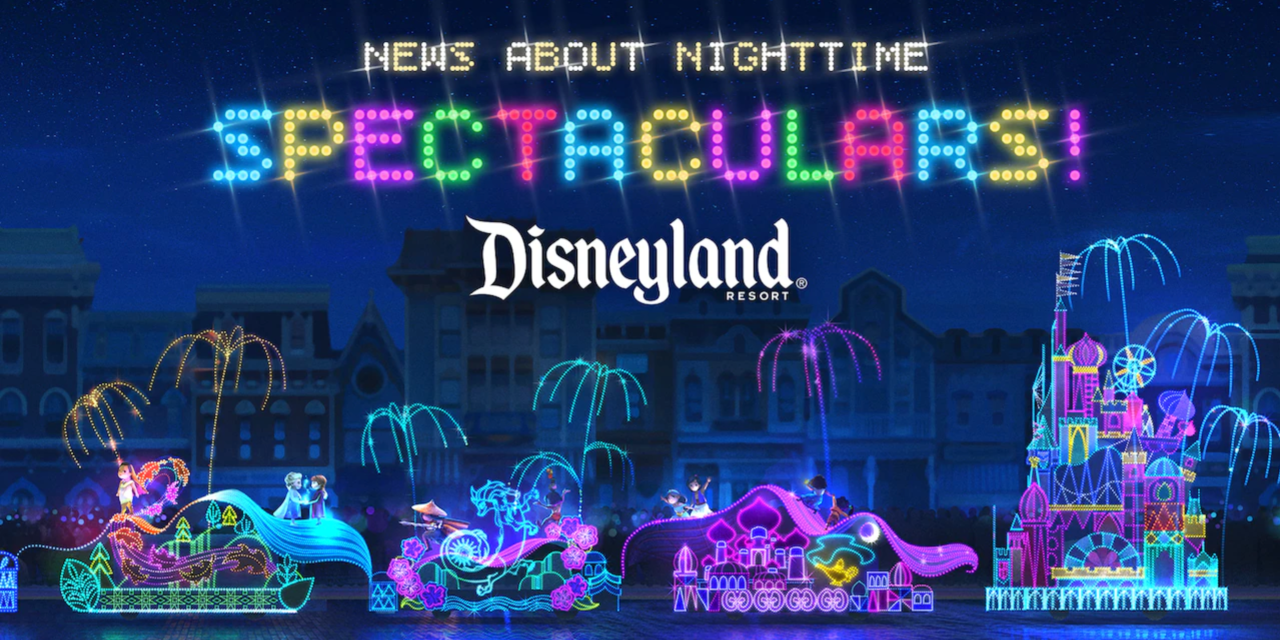 Disney Parks Blog announced this morning that the Main Street Electrical Parade will return to Disneyland on April 22, 2022, with an all-new finale unit celebrating over a dozen Disney and Pixar characters in a Mary Blair-inspired global setting.

The parade returns with a new celebratory 50th anniversary addition, the parade will glide through Disneyland with a magnificent new grand finale that celebrates the theme of togetherness in an all-new float. This universal theme is reflected in the creative concept of the grand finale sequence, drawing inspiration from the original design of classic “Main Street Electrical Parade” floats and Mary Blair’s iconic art style on “it’s a small world.”