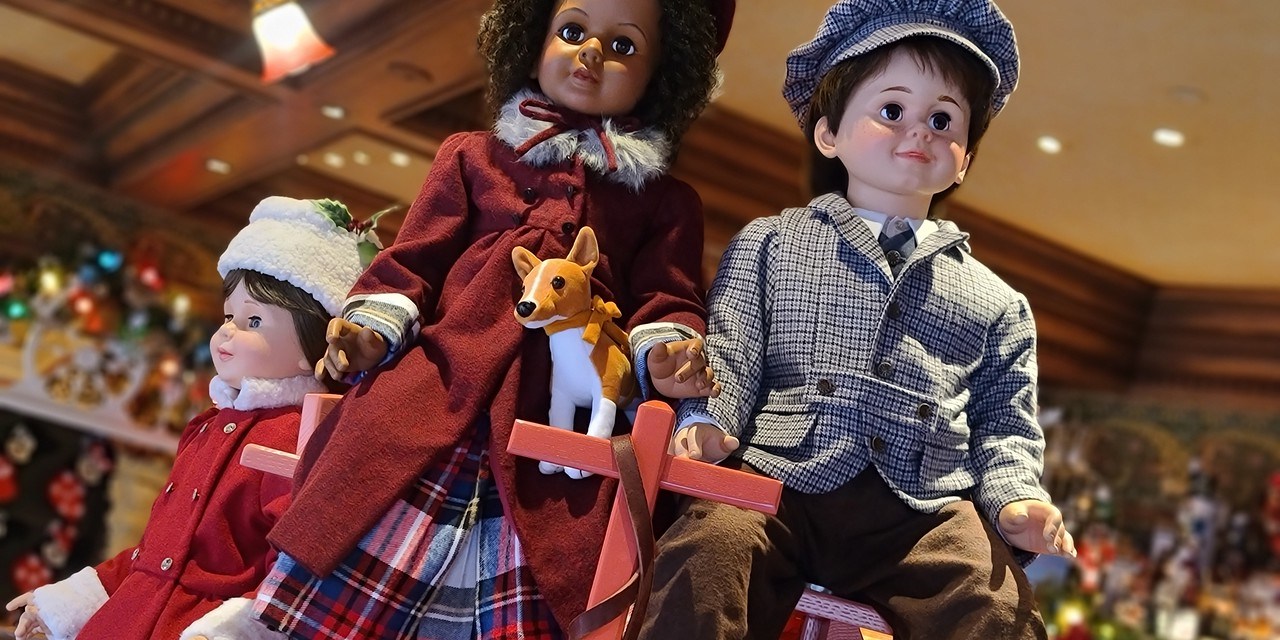 The Plaza Point Holiday Shoppe on Disneyland’s Main Street in California is ready to welcome shoppers after opening this past week. Fully festooned for the upcoming holiday season, the newly refreshed, wood-paneled, space features garlands, nutcrackers and festive décor.

Inside, shoppers will find a variety of holiday goods including ornaments, housewares, linens and accessories. Plus, ornament customization will be featured year-round for an extra cost.

In step with Disney’s emphasis this year of inclusion, the decor features a multi-ethnic range of characters including a black Santa Claus and cherubic children of various ethnicities.

Expect the shop to change with seasons as it will feature not just Hanukkah and Christmas but also Lunar New Year, Spring/Easter, and Fall/Halloween while featuring Christmas-themed merchandise year-round.

Check out the video below that we shared to our TikTok and give us a follow if you like what you see!

♬ Underneath the Tree – Kelly Clarkson 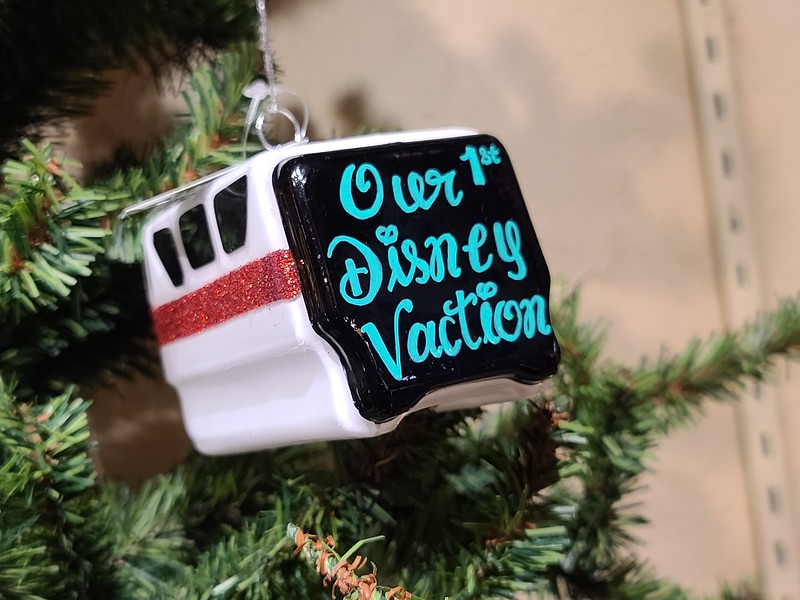 Enjoy a photographic walk around the warm, inviting new shop: 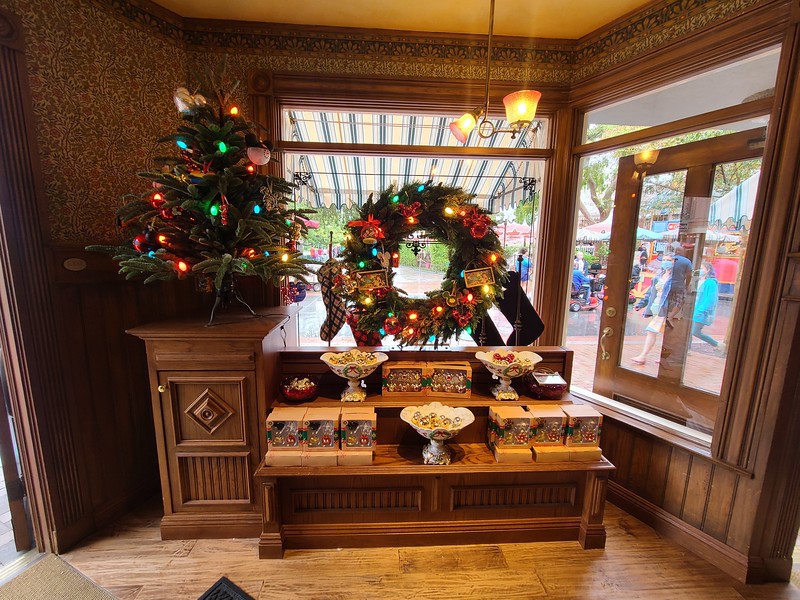 As far as backstory, the shop’s proprietor is Miss Evelyn Toro. A world traveler, she collects unique pieces of holiday décor which she proudly display in her store. You’ll see in the Christmas garland postcards in various languages that were mailed to her shop at 222 Main Street, USA. 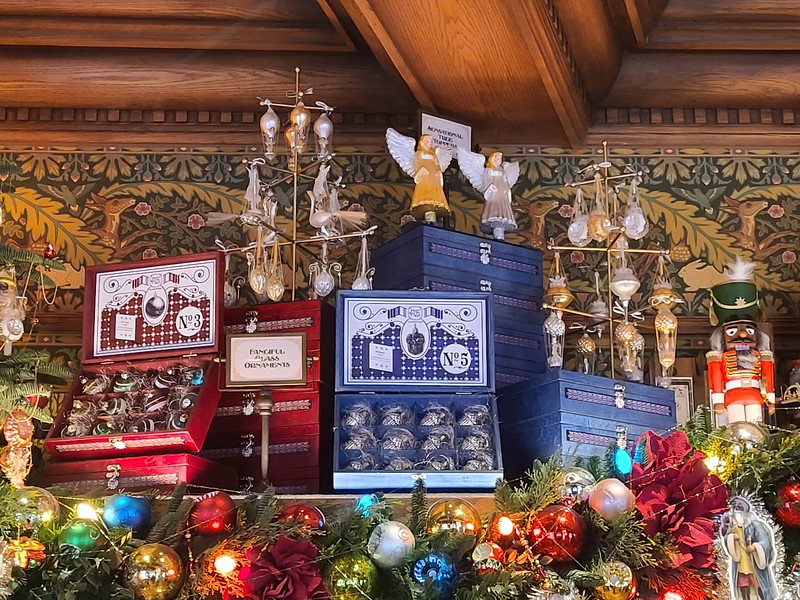 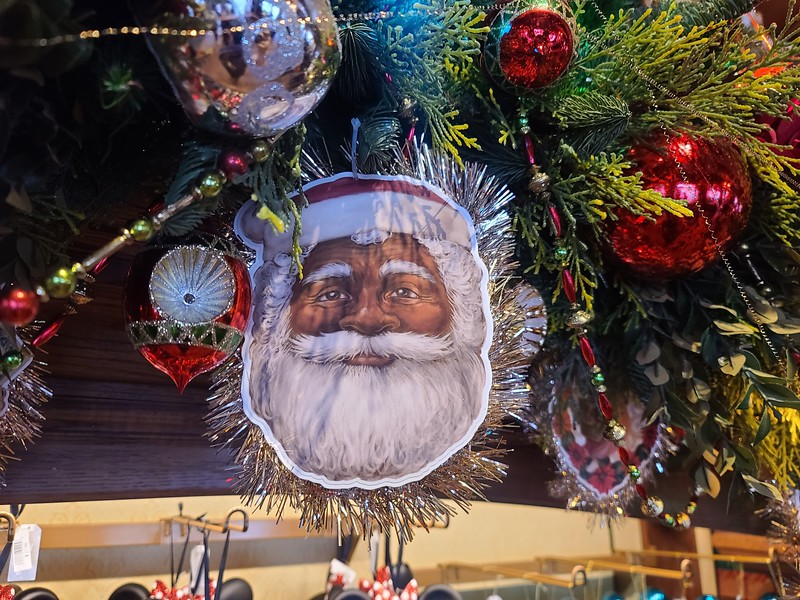 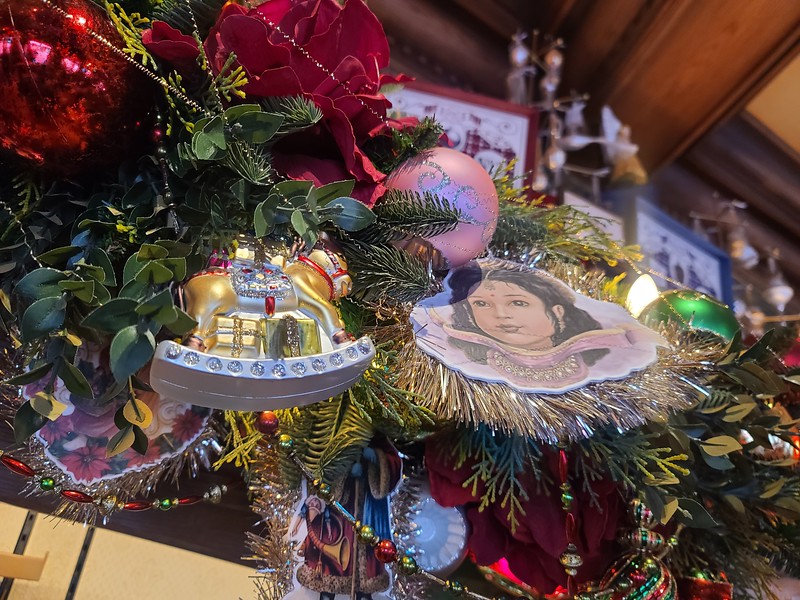 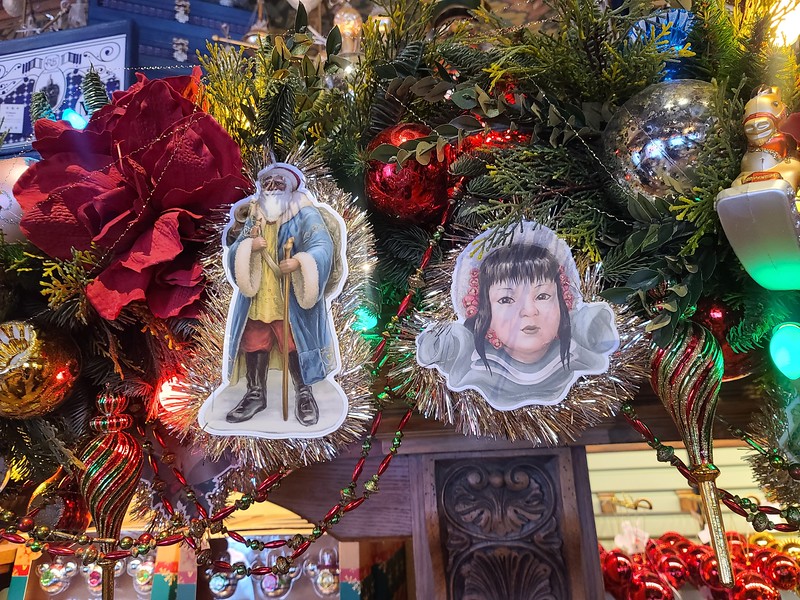 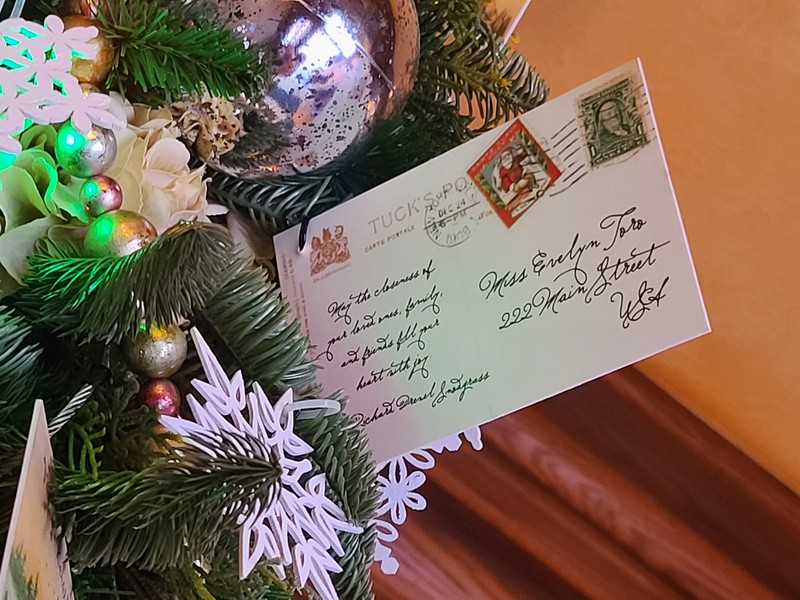 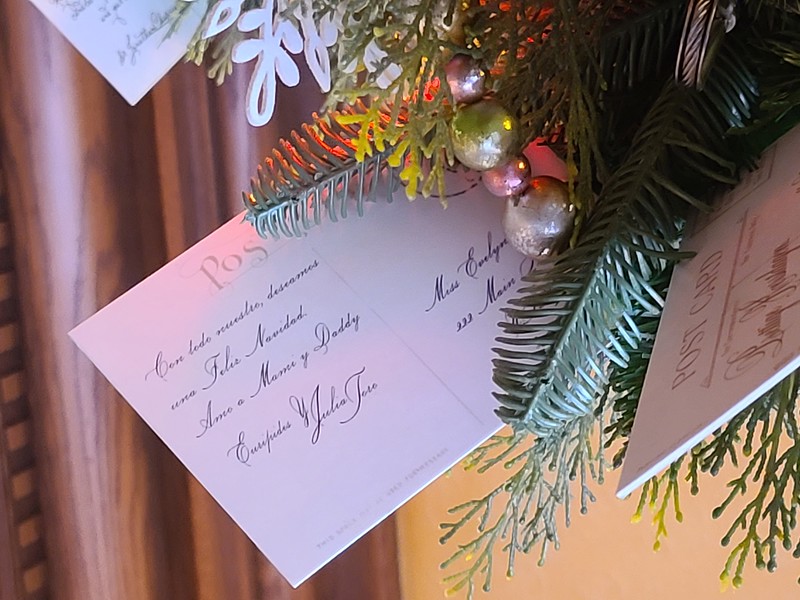 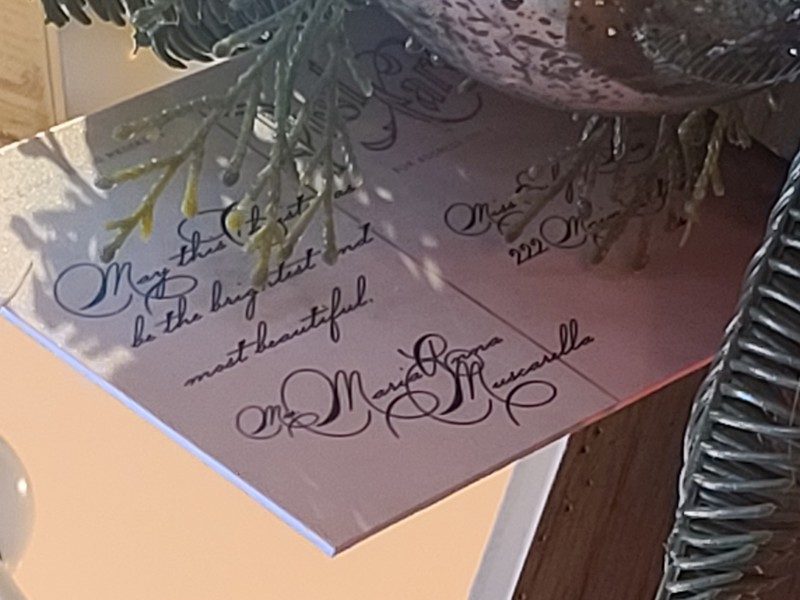 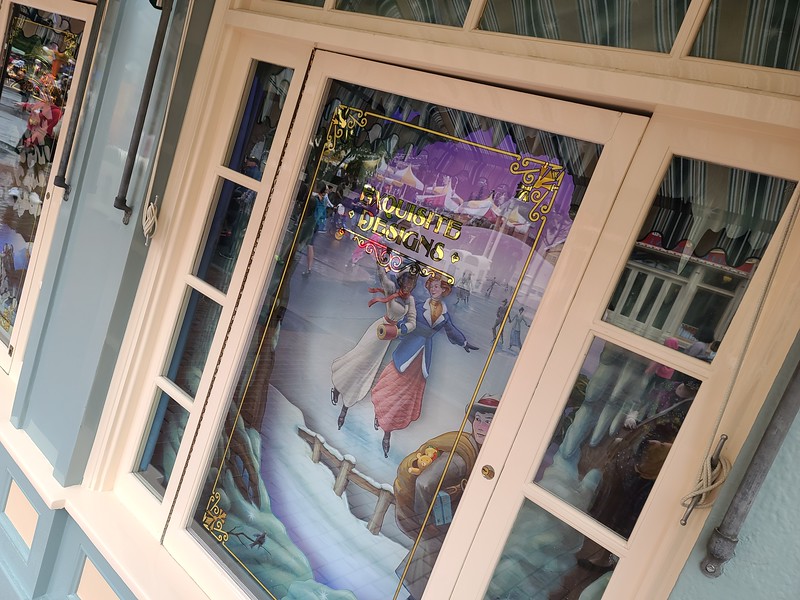 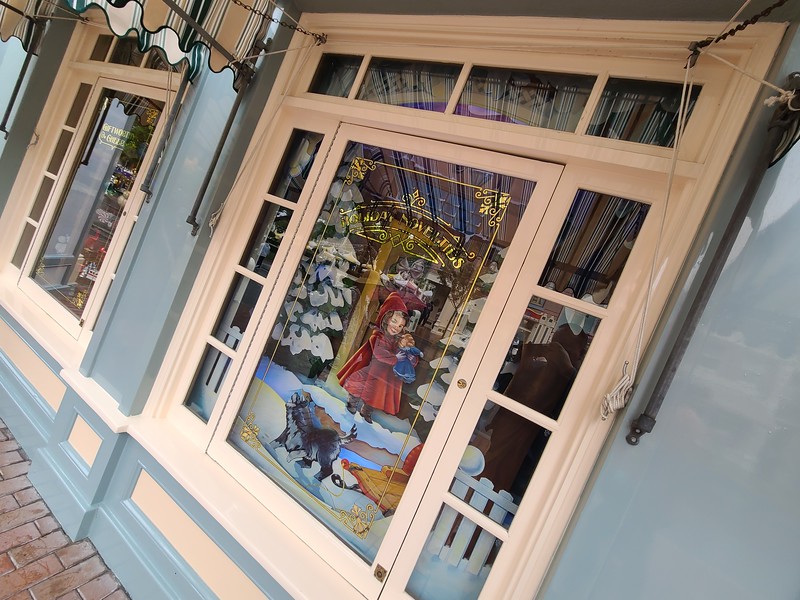 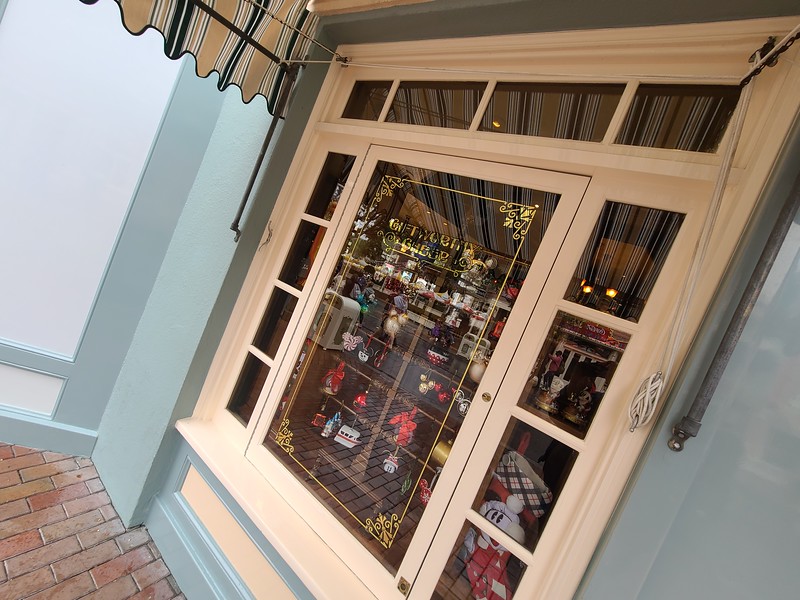 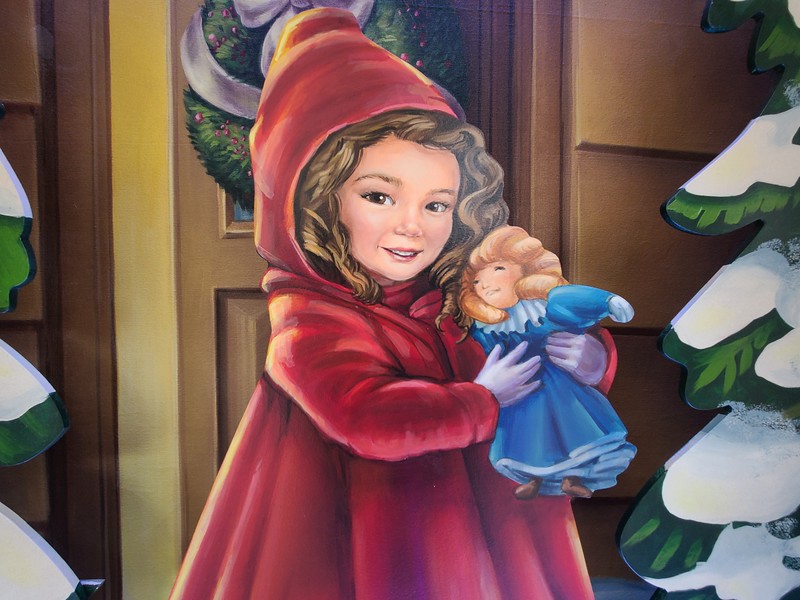 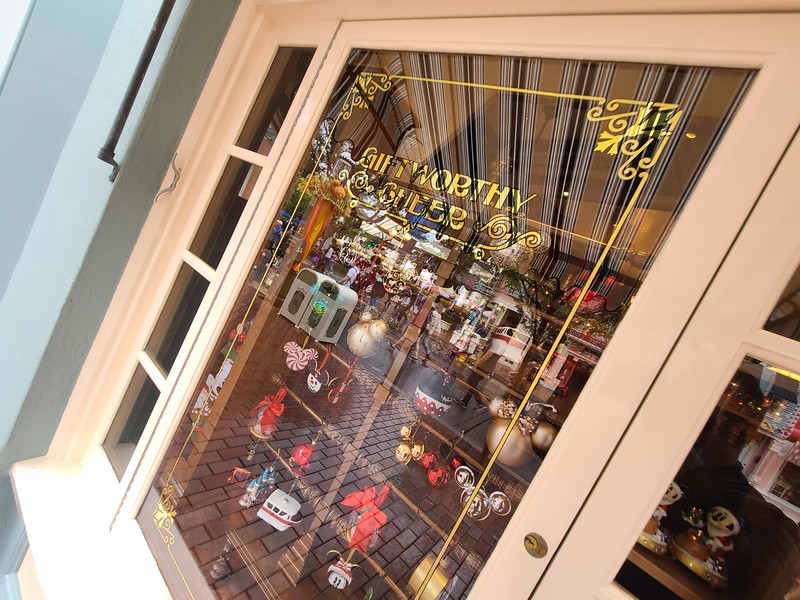 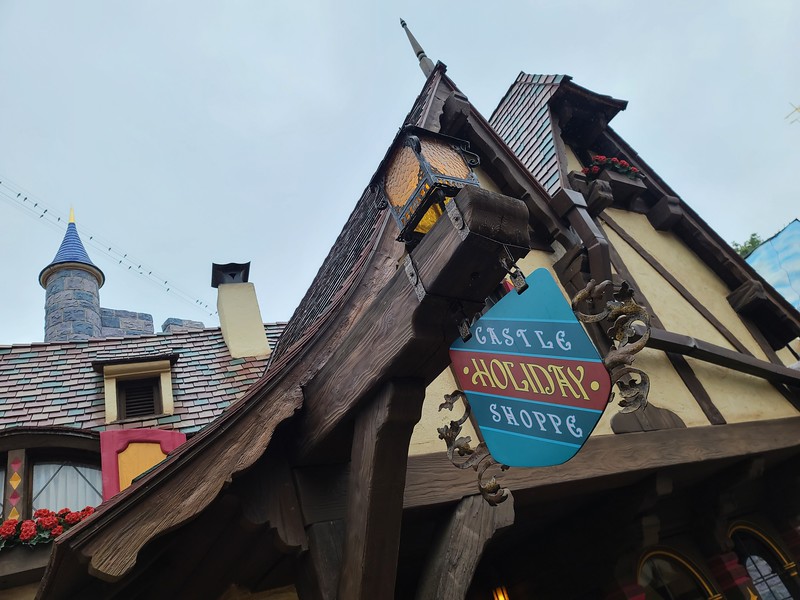 The Castle Holiday Shoppe in Fantasyland remains open for now. A closing date has not yet been announced but we suspect it may remain in operation through what promises to be a very busy holiday season.

The PhotoPass services that formerly occupied the space when it was known as the Main Street Photo Supply have moved outside the park gates into the Photo Concierge in the esplanade located just to the left of the Disneyland main entrance. Below is a video released by Disney on the shop’s opening. 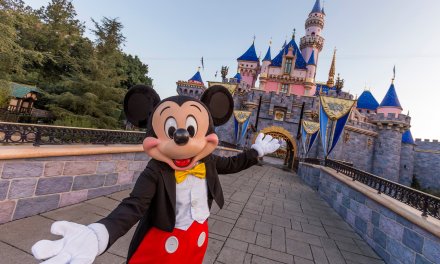 Did we just see Carrie Fisher in ‘The Last Jedi’? #StarWarsCelebration 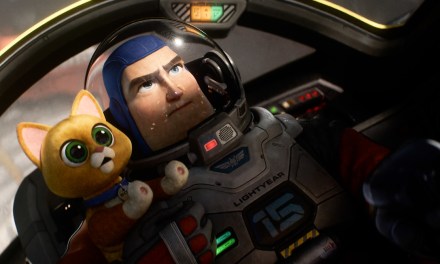