BLACK WIDOW is coming to Disney+ for all subscribers starting October 6, 2021! The announcement was made with the release of a new poster and trailer taking a look at the action-packed fun. 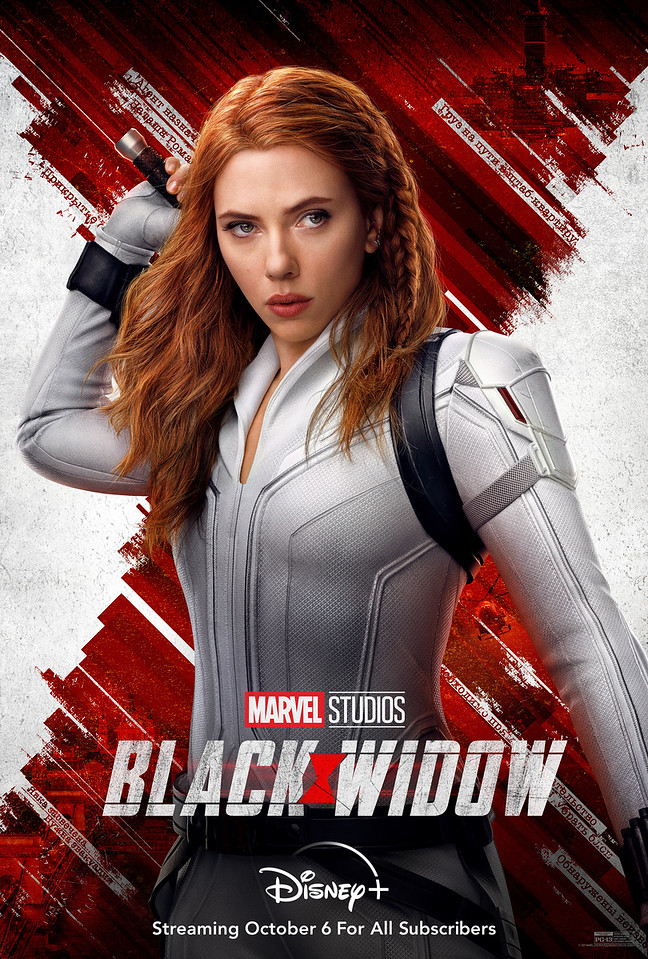 BLACK WIDOW is coming to Disney+ for all subscribers starting October 6, 2021!

#D23Expo: With ‘Disney Genie’, what will your Disney World pleasure be?