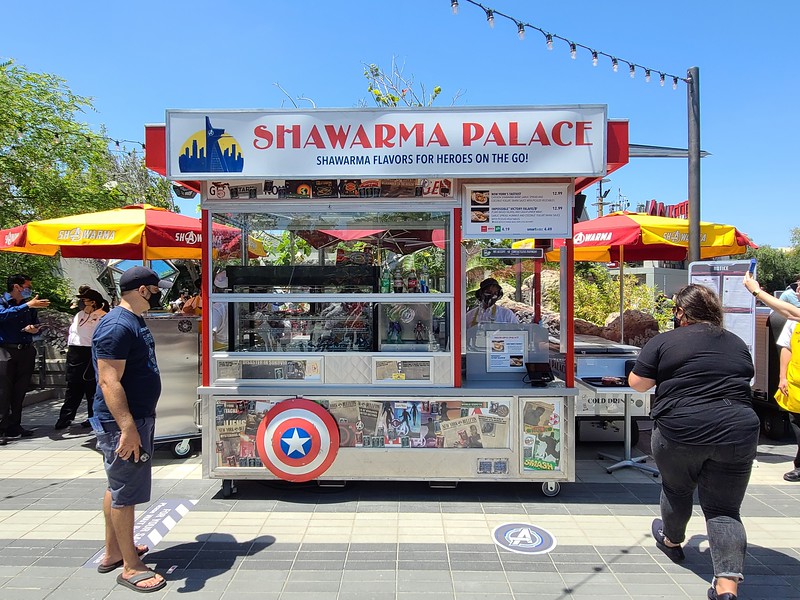 Shawarma Palace (as well as Shawarma Palace, Too) are new quick-snack stops inside the brand-new Avengers Campus Marvel-themed land in Disney California Adventure! If you’re planning to visit, here’s everything you’ll want to know about these dining locations.

You might remember in THE AVENGERS, after defeating Loki and the invading Chitauri army, that Tony Stark convinces the crew to head to a shawarma joint near the battlegrounds. The owners of the restaurant were later invited to open a kiosk at the busy Avengers Campus to sling their delectable Mediterranean-inspired wraps.

There’s actually TWO locations to enjoy this menu, the main Shawarma Palace is located near the Ancient Sanctum, the second location (Shawarma Palace, Too) is found near the Hyperion Theater just outside of the land’s perimeter.

Meant as a snack stop for a quick bite, this kiosk looks like a New York food cart and is completely decked out with fun Avengers memorabilia. Highlights of the afternoon wraps include a robust garlic spread and creamy yogurt-tahini sauce with the breakfast menu featuring a spiced maple syrup.

Impossible™ Breakfast Sha-warm-up ($12.49) is only available for breakfast and is a surprisingly solid choice that makes a lot of sense as a dish. You’ll find here plant-based Breakfast Sausage and Egg Omelet Wrap with Dairy-free American Cheese and crispy Potato Bites, served with Spiced Maple Syrup. Unlike the disappointing lunch version, this pita has a great blend of textures and flavors and it accented perfectly by the maple syrup — be sure to taste that sauce before you drench as it might be too spicy for some palates!

New York’s Tastiest ($12.99) is Chicken Shawarma Wrap with Garlic Spread and Coconut Yogurt-Tahini Sauce with Pickled Vegetables. I personally did not find either wrap to be completely satisfying. The meat inside the pre-batched wrap made the pita soggy which made eating this thing messy. The ramekin of goodies was the best part of the dish offering a refreshing crunch despite the watery condensation that settled on top. 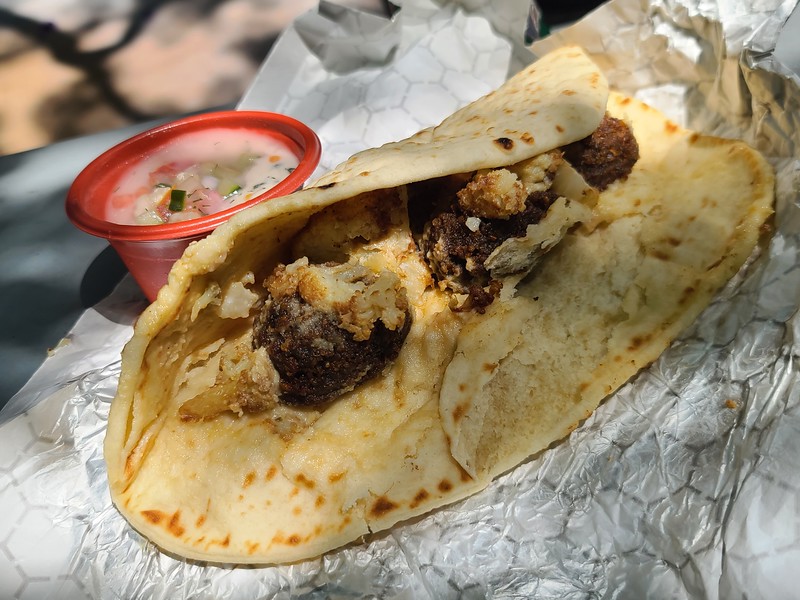 Suffering the same fate as the meat-based option, the vegetarian Impossible™ Victory Falafel ($12.99) is pre-batched and sits sweating inside a wrapper before it even gets to the cart so the soggy pita makes this an unsatisfying experience. The falafel itself is fine although a little small. 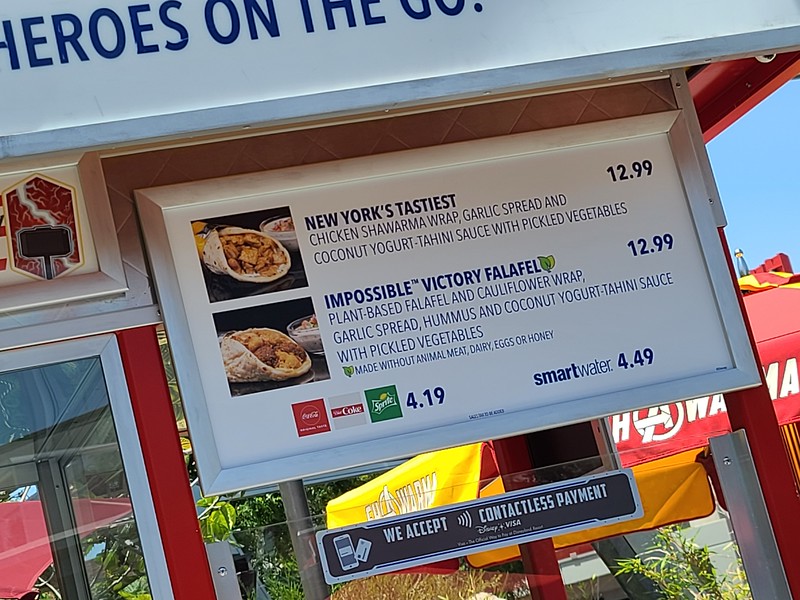 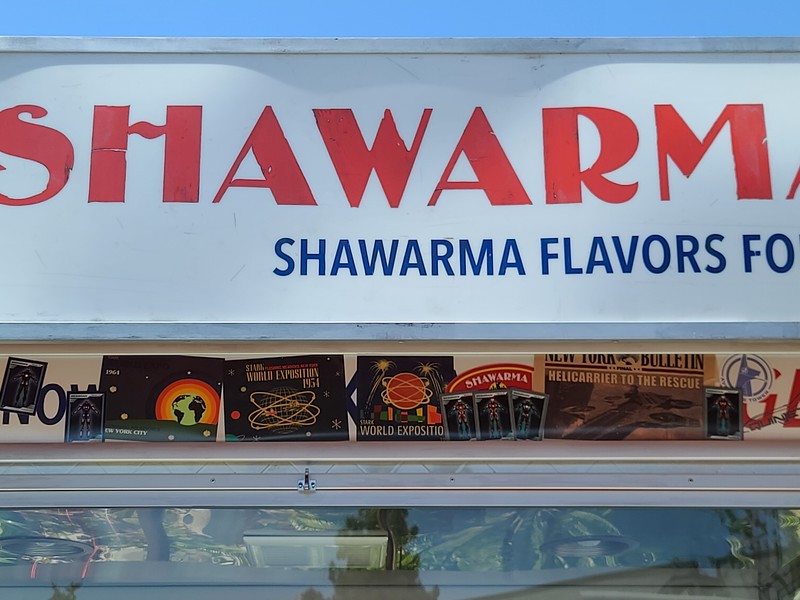 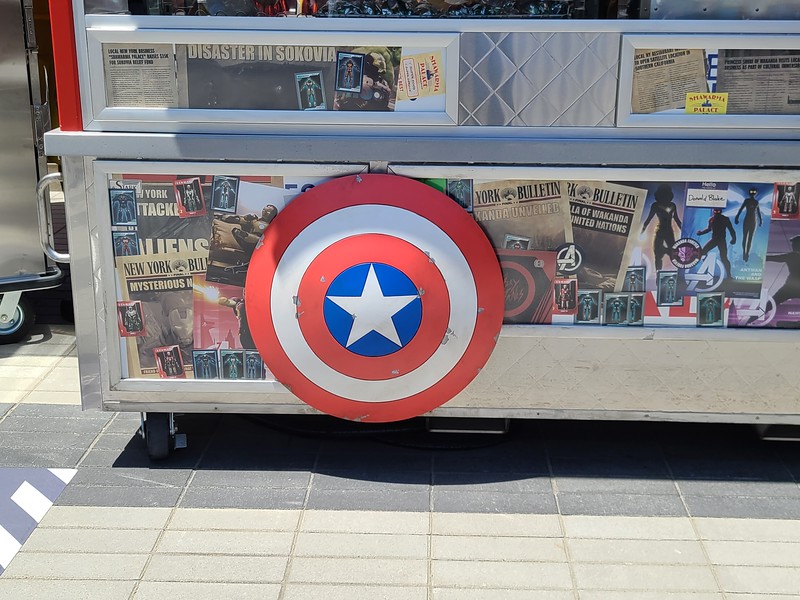 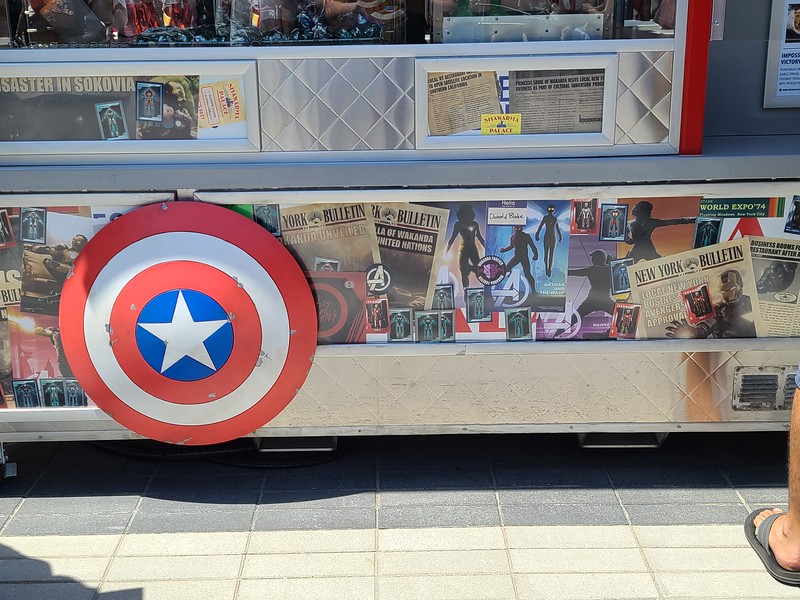 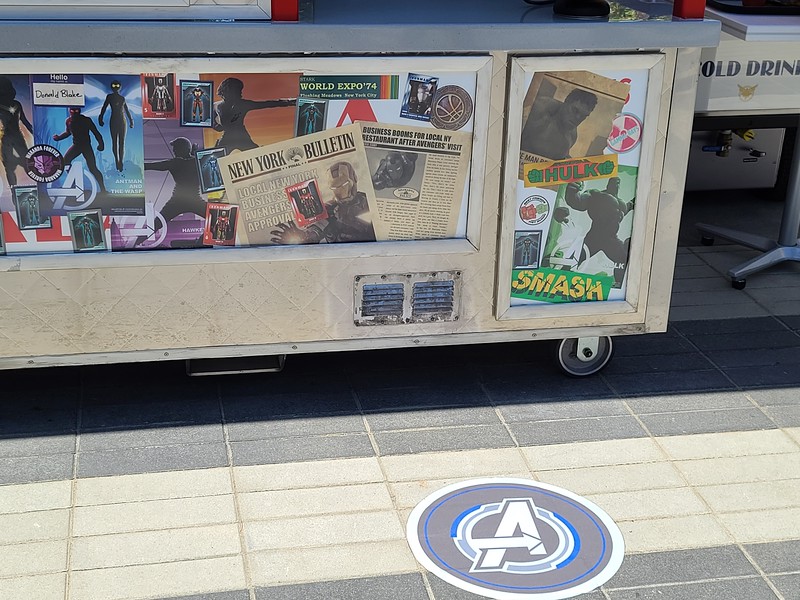 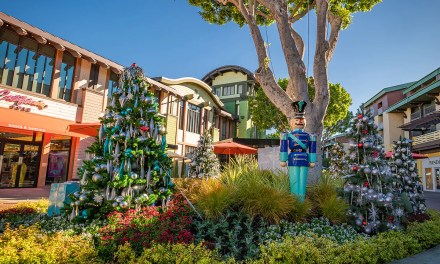