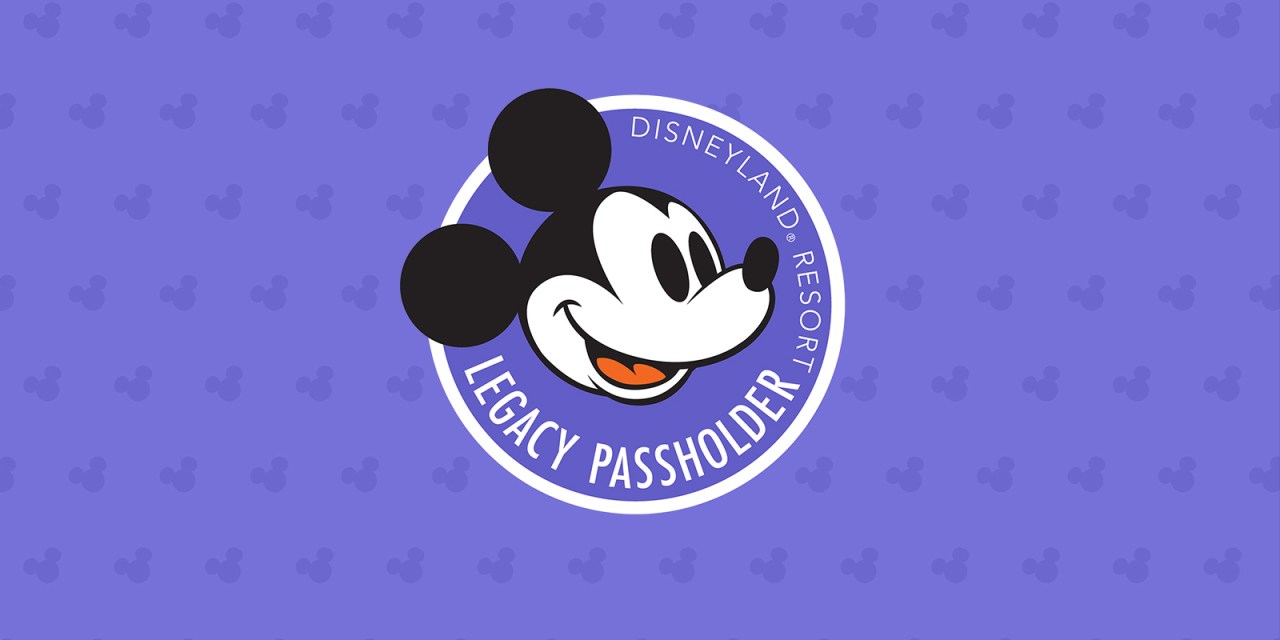 Disneyland Resort’s Legacy Passholder program will officially be ending after August 15, 2021. When the program was first introduced earlier this year, it came with the caveat that it would eventually be discontinued when the new Annual Pass program went into effect — that new program, the new Magic Key annual passport program, launches on August 25, 2021 leaving a 10-day between the legacy program and its replacement.

That means Legacy Passholders have until August 25, 2021 to wring out any last minute benefits and discounts before the program officially goes into the history books of the Disney Archives.