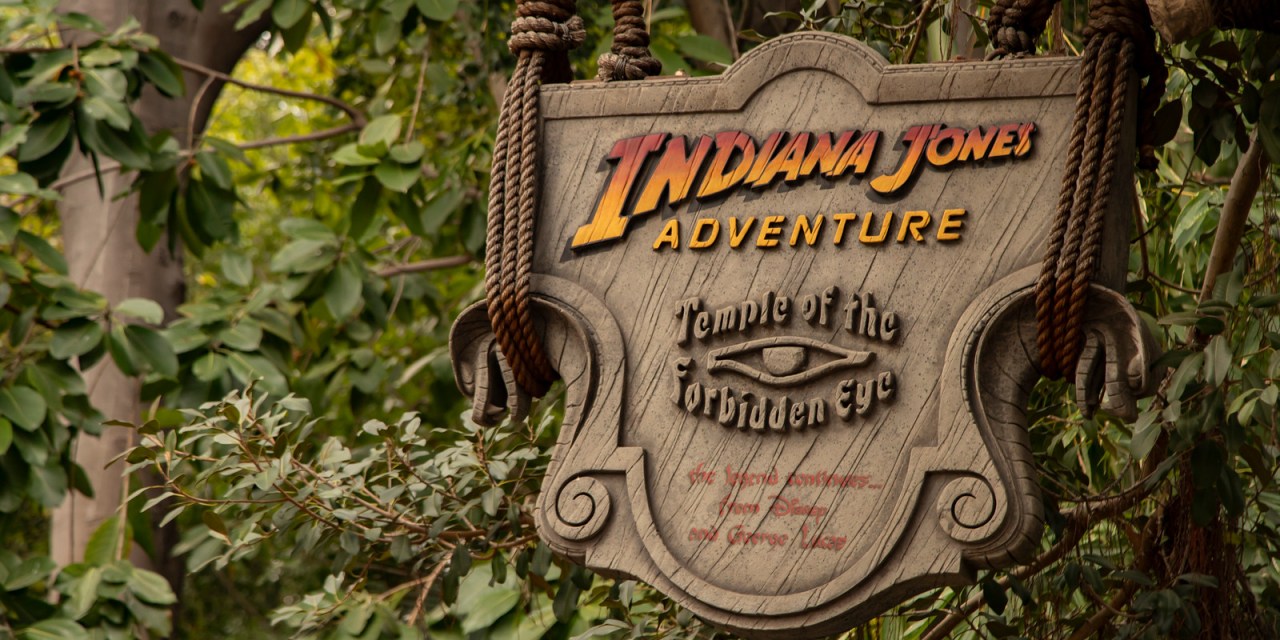 INDIANA JONES ADVENTURE introduced a new Virtual Queue at Disneyland this week and while you might be familiar with how it works for STAR WARS: RISE OF THE RESISTANCE (including its new double-enrollment periods), the processes are not exactly the same.

Here’s what the process looks like from your mobile phone in the Disneyland app. 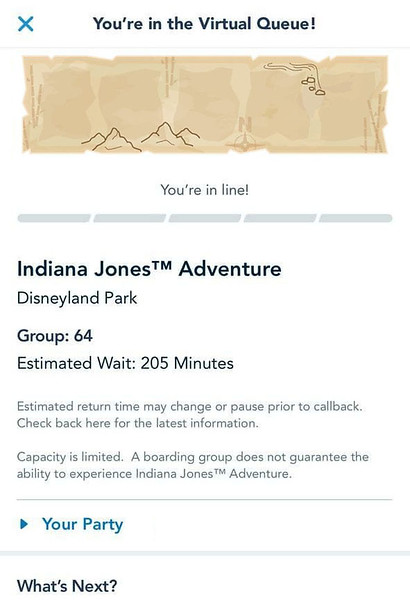 It’s unclear if Disney intends to keep the Virtual Queue service for INDIANA JONES ADVENTURE once health and safety restrictions are eased up or lifted although there has been speculation that the technology will play a much larger role in Disneyland’s not too distant future either as a permanent fixture or as a for-pay add-on.