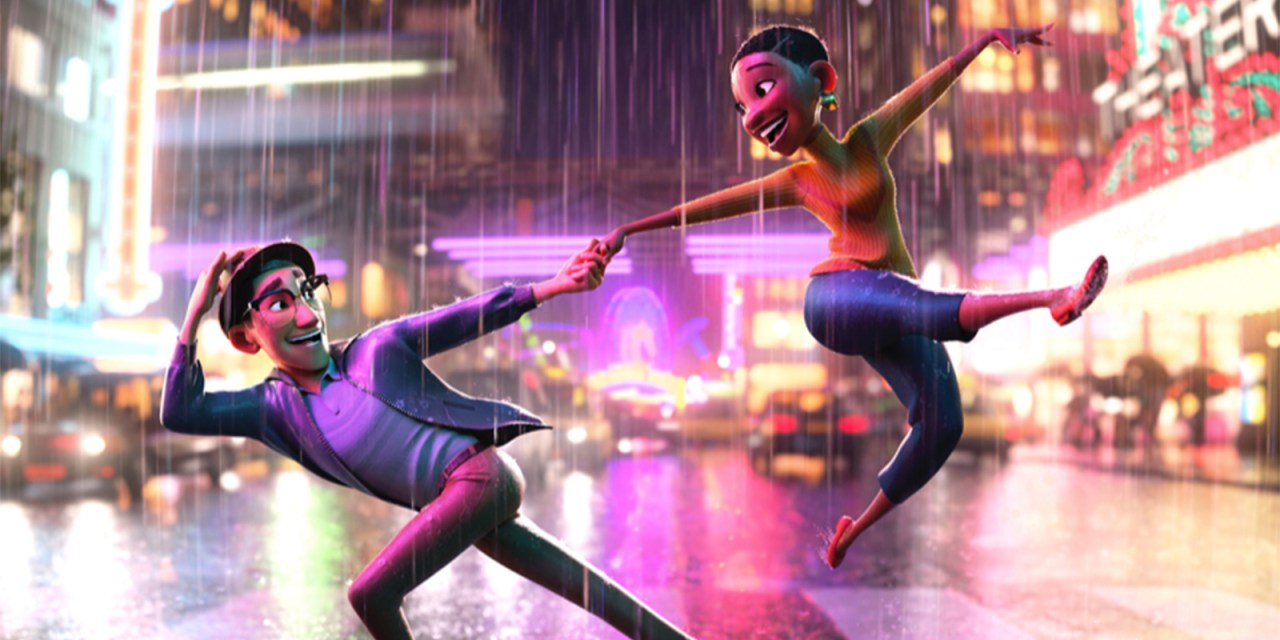 Dance, music, emotional storytelling and inspired animation come together in a brand new short from Walt Disney Animation Studios in US AGAIN. The new short is the first new theatrical short since the 2016 release of INNER WORKINGS which accompanied MOANA on the big screen. It will accompany RAYA AND THE LAST DRAGON theatrically where available before coming to Disney+ in June.

Set in a vibrant city pulsating with rhythm and movement, an elderly man and his young-at-heart wife rekindle their youthful passion for life and each other on one magical night.  The years fade away as the joy of dancing propels them across the exciting cityscape of their youth and revives fond memories and ambitions.  US AGAIN is told entirely without dialogue and set to an original funk and soul musical score reminiscent of the mid-60s.

Director Zach Parrish is an eleven-year veteran of Disney Animation who served as head of animation on BIG HERO 6 and director of the Short Circuit film, “Puddles,” in addition to his numerous animation credits on features for the Studio.  Award-winning choreographers/dancers Keoneand Mari (featured performers on “World of Dance,” and renowned for their collaborations with such top talents as Justin Bieber and Billie Eilish), and acclaimed composer Pinar Toprak(“Captain Marvel”) brought their unique talents to this experimental and musical fantasy. The film is produced by Brad Simonsen (associate producer on “Big Hero 6,” “Zootopia” and “Ralph Breaks the Internet”), and executive produced by Jennifer Lee, chief creative officer for Walt Disney Animation Studios (WDAS).

US AGAIN makes streaming debut on Disney+ in June 2021. Alternatively, where available you can see the short ahead of RAYA AND THE LAST DRAGON. 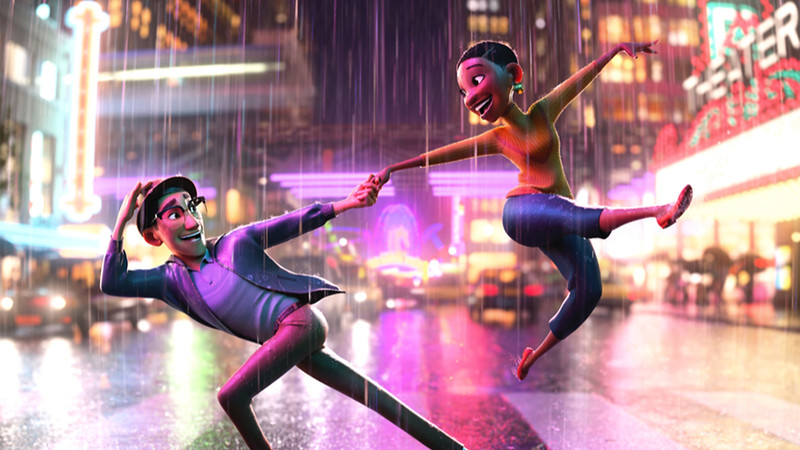 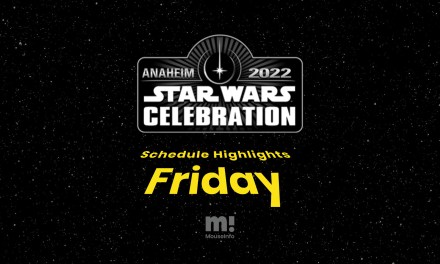 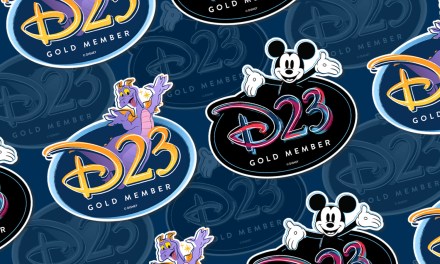