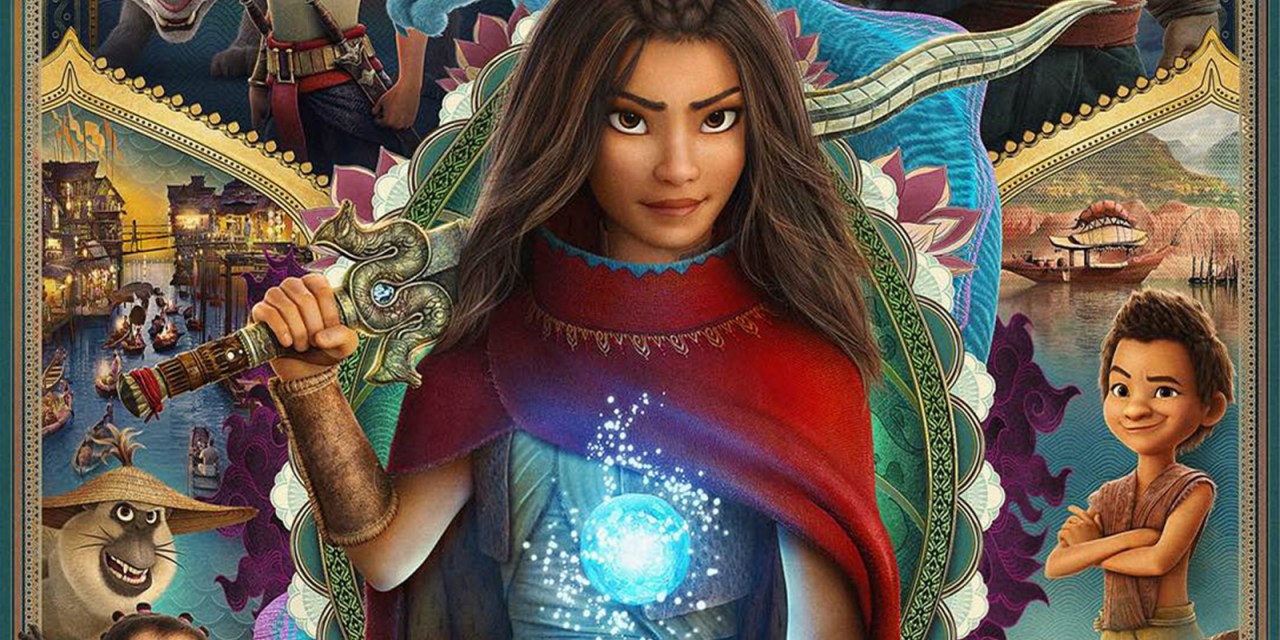 RAYA AND THE LAST DRAGON is finally coming and there’s two ways to enjoy Walt Disney Animation’s newest animated feature film. On March 5, 2021 the film will release simultaneously in theaters and on Disney+ Premier Access. 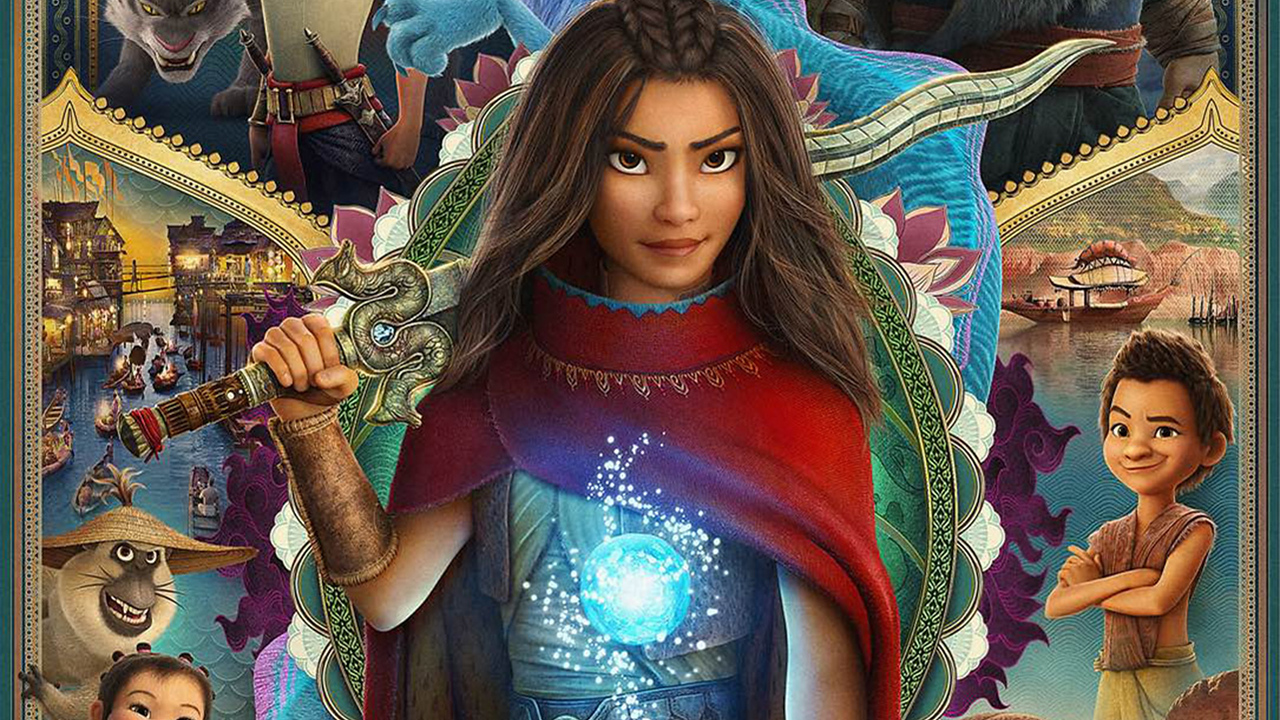 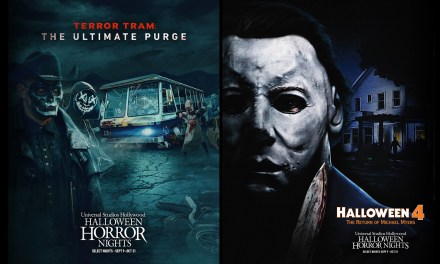 Freeform encourages you to #StayTheFFHome with safer-at-home programming blocks