As to be expected, Disney is representing big at the Super Bowl and today during the “big game” they released a new teaser for RAYA AND THE LAST DRAGON hyping the theatrical and Disney+ Premier Access release of the film on March 5, 2021. 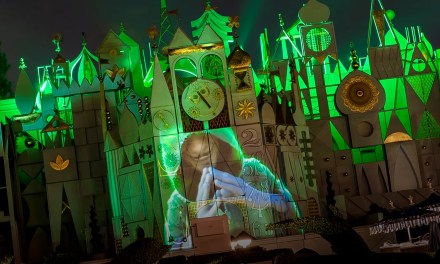