Chevrolet, in partnership with Walt Disney World, had a splashy debut today for the new, all-electric 2022 Chevy Bolt EUV and the redesigned 2022 Bolt EV. Last week, we were teased with the Haunted Mansion hitchhiking ghosts getting their first ride and now we have our own first look the impressive new vehicles.

TikTok creator Nick Cho aka @yourkoreandad oversaw the previously recorded announcement from Walt Disney World to share some of the “magic that happens when you electrify your imagination.” Visuals shown included a customer testimonial at the Test Track attraction as well as photo-ops inside of the Magic Kingdom and Epcot. One commercial clip features a STAR WARS X-wing flying next to the vehicle and another shows Dumbo vehicles flying over the sunroof of another.

Find first look pictures below of the vehicle and the visuals from inside the parks.

The All-Electric Chevrolet Bolt EUV and Bolt EV will be available soon at a dealer near you. 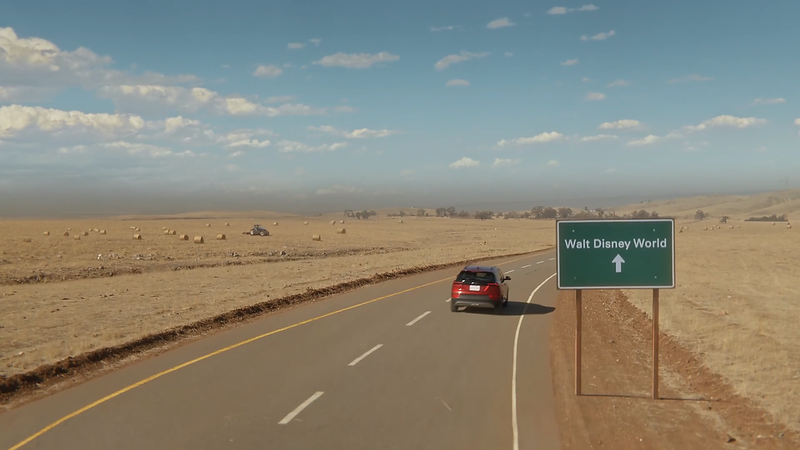 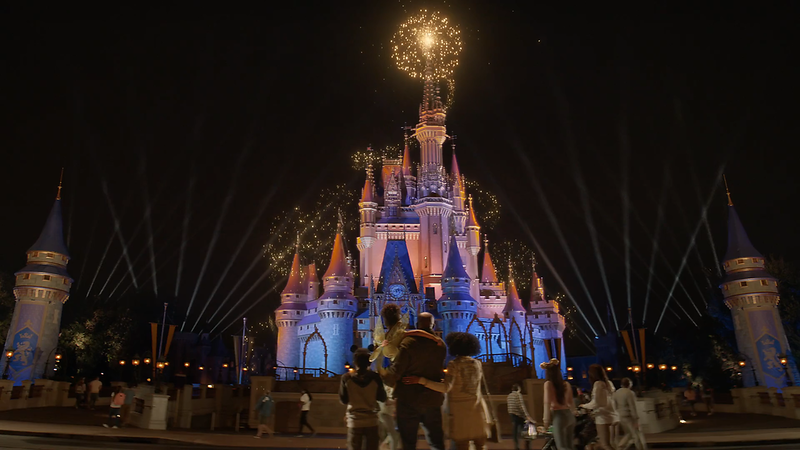 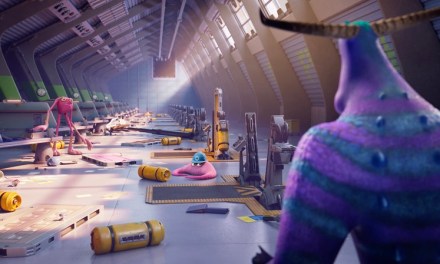 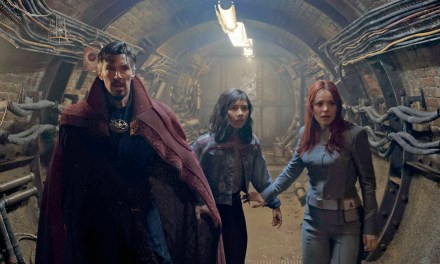