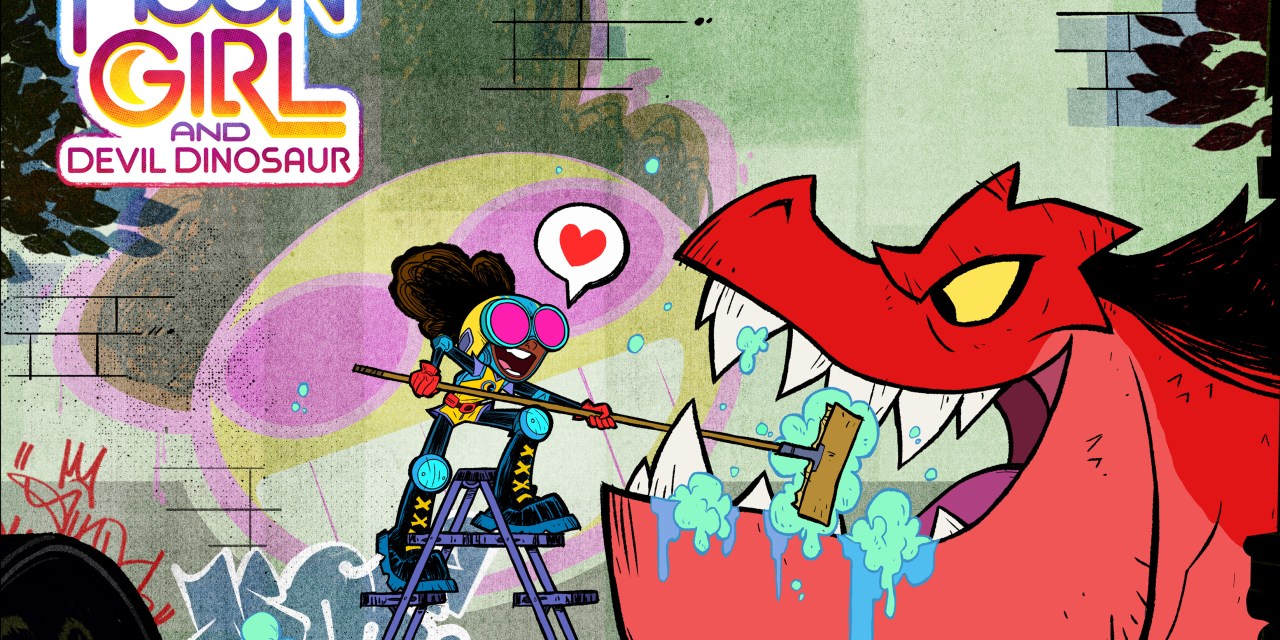 Based on Marvel’s hit comic books, Marvel’s MOON GIRL AND DEVIL DINOSAUR follows the adventures of 13-year-old super-genius Lunella Lafayette and her 10-ton T-Rex, Devil Dinosaur. After Lunella accidentally brings Devil Dinosaur into present-day New York City via a time vortex, the duo works together to protect the city’s Lower East Side from danger.

MOON GIRL AND DEVIL DINOSAUR slated to premiere on Disney Channel in 2022. An official release date has not yet been announced. 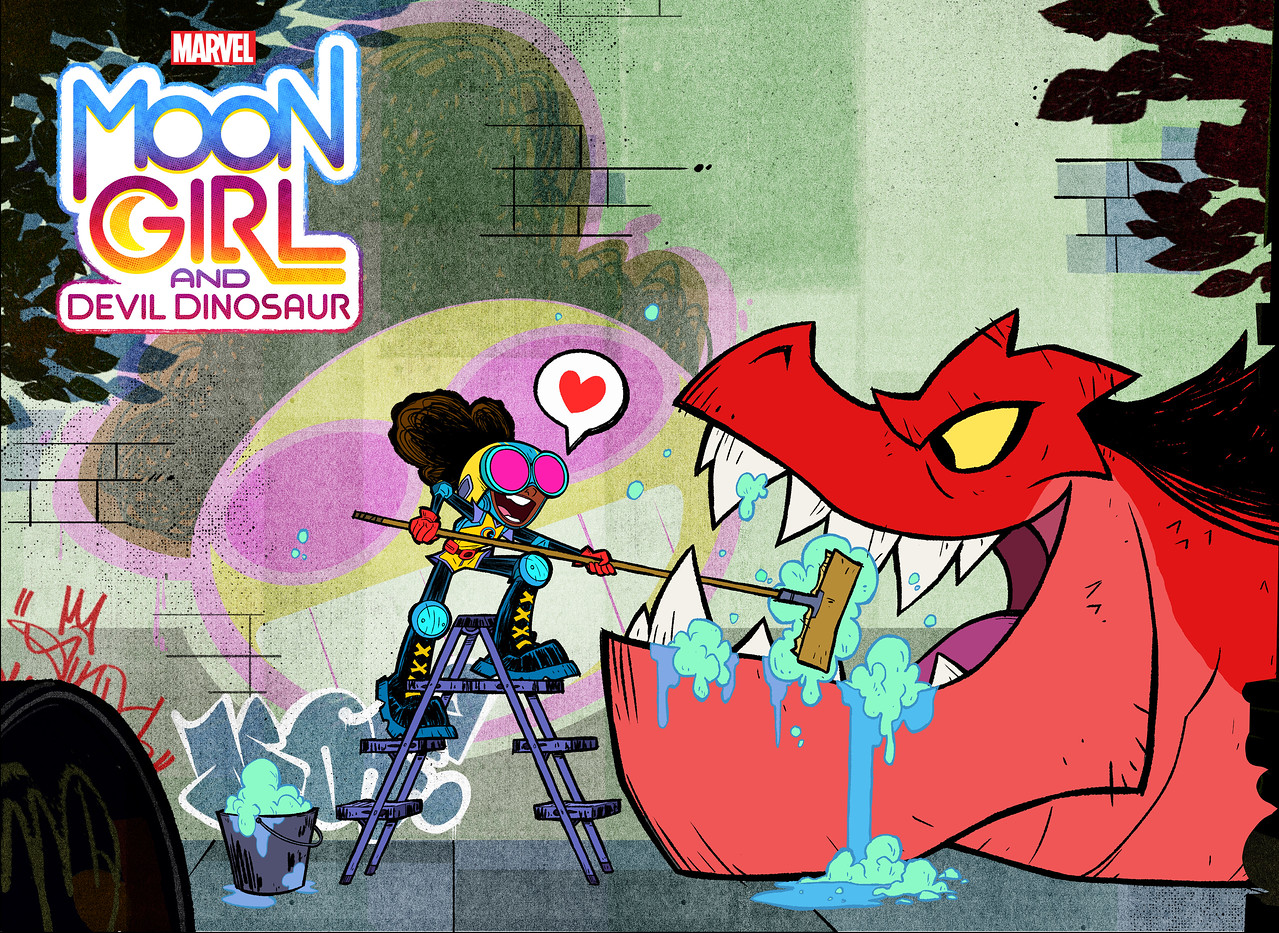